WWII Prisoner of War’s Ring Returned After 70 Years, Thanks to History Thesis

You toil away at your research, huddled in the carrels at D.H. Hill. You are fascinated by your project, and that’s sufficient to propel you to finish. You never imagine that years later, the master’s thesis you wrote for your history degree would have your family and you fielding calls from NPR, Fox News, the Huffington Post, and the Associated Press, among others.

But that’s exactly what happened to Norwood McDowell (MA, History, 2005), president of Progressive Graphics in Raleigh. McDowell wrote his 219-page thesis in 2005 in part about the World War II wartime diary kept by David Cox, Sr, an Army co-pilot who spent 18 months in a German P.O.W. camp. Cox also happened to be McDowell’s grandfather-in-law.

Cox nearly starved to death as a prisoner. In desperation, he traded the cherished ring his parents had given him for a couple of candy bars. The ring was inscribed, “Mother & Father to David C. Cox Greensboro, NC,” and the numbers 10-4-18-42 – his birthday and the current year. Cox grieved the loss of that ring to his dying day in 1994.

How it returned to his family 70 years later is, as the Associated Press put it, “a testament to a former enemy’s generosity, the reach of the Internet and the healing power of time.”

In its shortest version, the return of the ring hinged on a Google search that turned up a reference in  Norwood McDowell’s thesis. And the rest, as McDowell and his family have been telling reporters, is history.

Read the full story of the ring as told by the Associated Press. 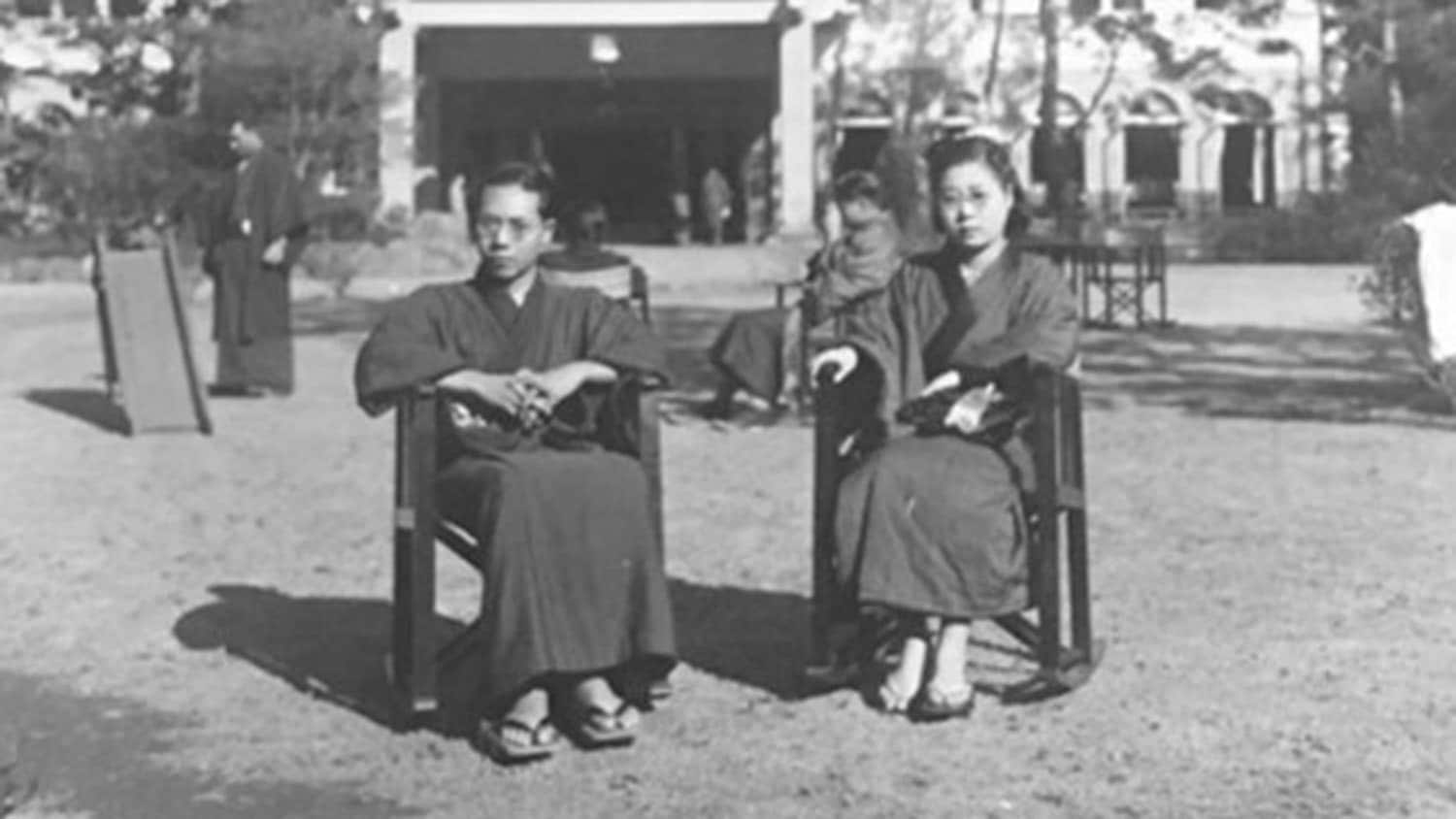