Sara Yasin is a 2009 alum of NCSU’s International Studies program. While at NCSU, Yasin was active in Student Government, the University Scholars Program, and the Caldwell Fellows program, and received the prestigious Mathews Medal upon graduation for her contributions to the university.

After leaving NCSU, she completed a Masters degree at the London School of Economics in Gender, Development, and Globalisation. Yasin now works as an Editorial Assistant for an organization called Index on Censorship, focusing largely on freedom of expression issues in the Middle East. Prior to working for Index, Yasin worked for Women Living Under Muslim Laws, and is interested in gender, Islam, and the Middle East. In addition to working in the NGO sector, Yasin is an active blogger and writer. She was a regular contributor to Muslimah Media Watch, and has written blogs for Ms. Magazine blog, Jezebel, the Guardian’s Comment is free, the Daily Telegraph blogs, and the Huffington Post. 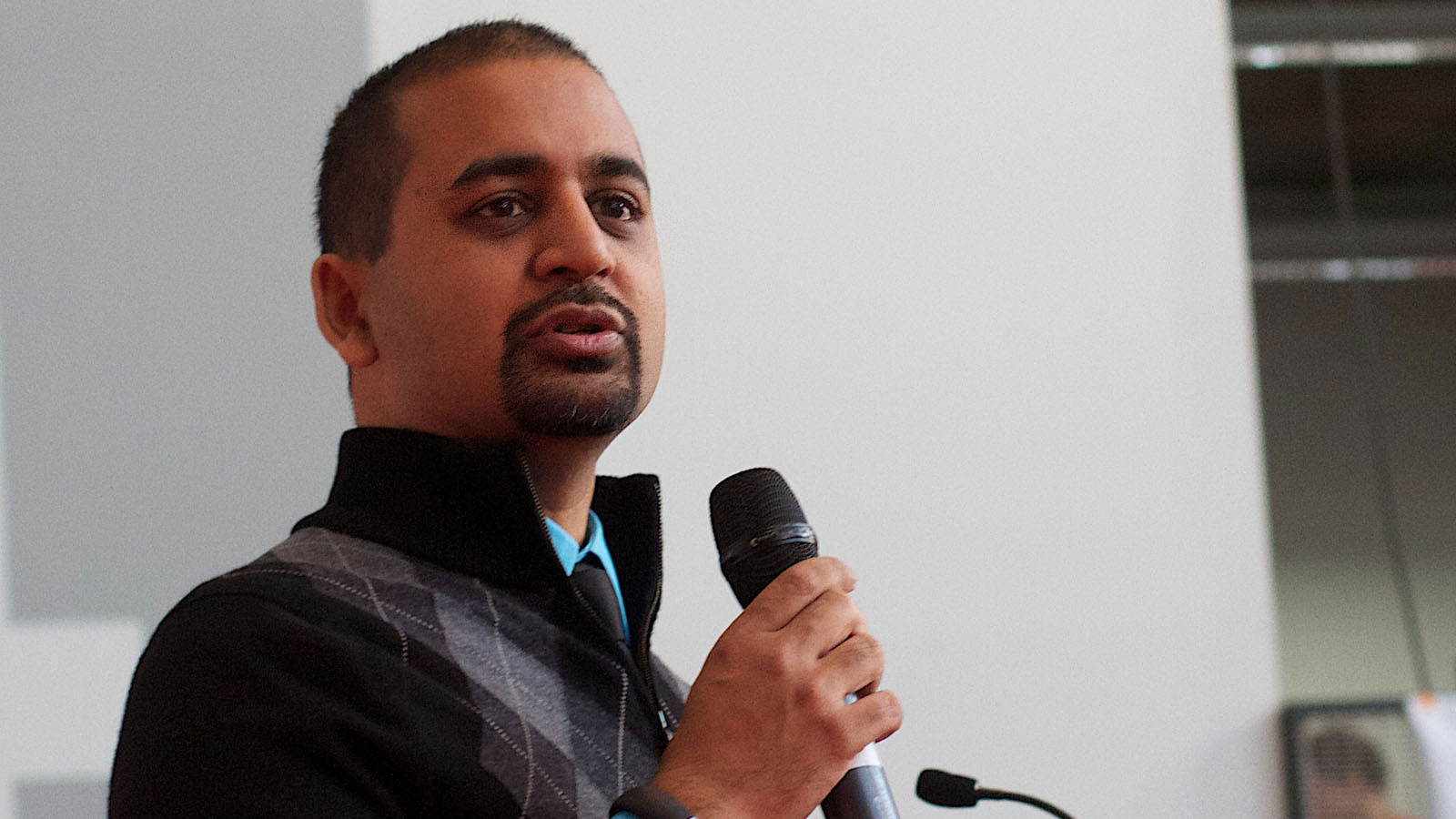 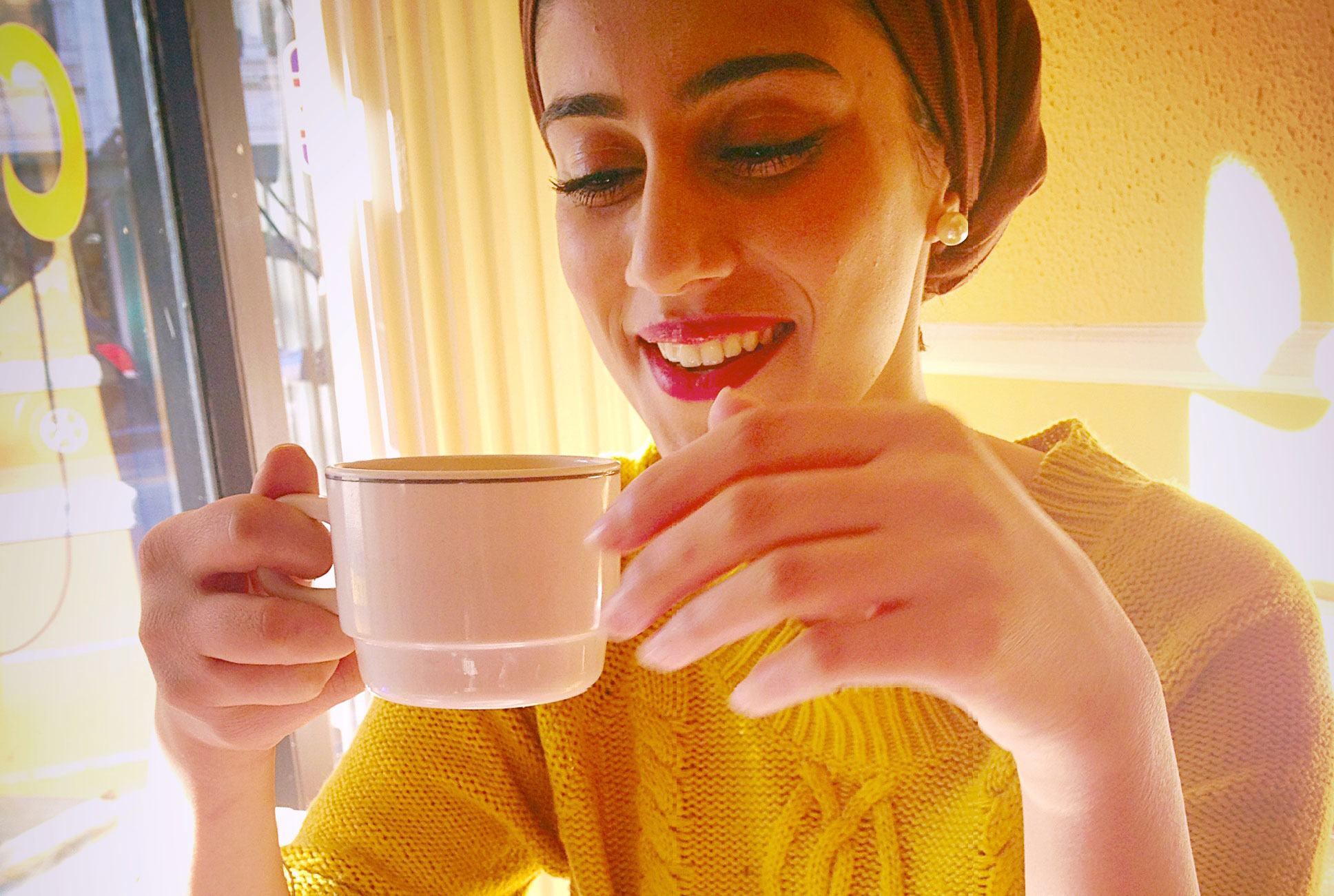 March Student of the Month 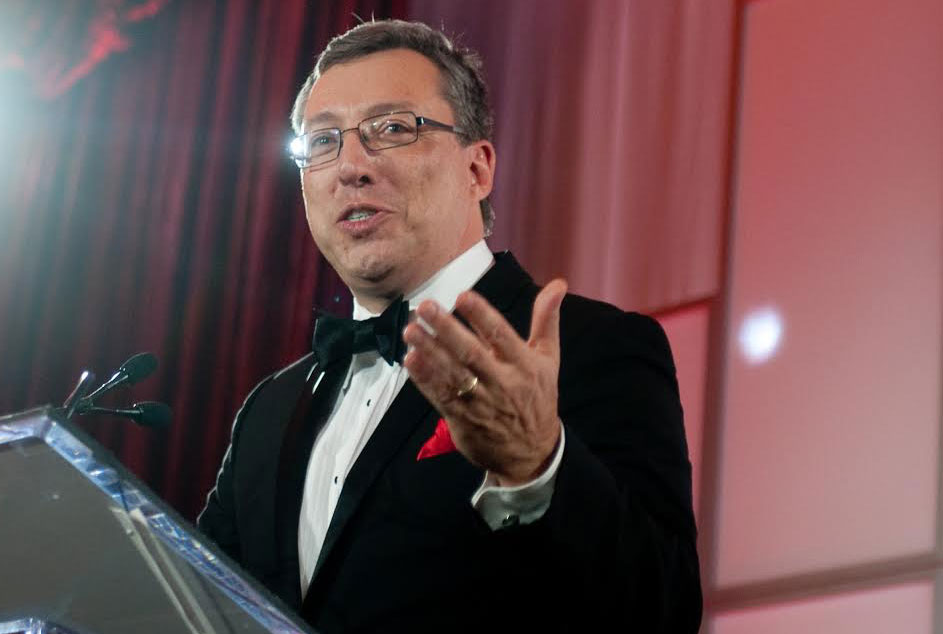 Marrying Humanities with Science and Technology