Although the theme of an upcoming international, interdisciplinary conference is “Feast and Famine,” participants will surely get their fill.

The college’s Department of Foreign Languages and Literatures is hosting the 19th Century French Studies Colloquium in downtown Raleigh, and organizers are ebullient about the interest and enthusiasm it’s generating.

Conference organizer and NC State Associate Professor of French Michael Garval expects at least 250 participants  to chew over everything from 19th century French politics to painting, poetry, and of course, all things gastronomique. They’re arriving  from across North America and half a dozen foreign countries. Closer to home, scholars from six UNC constituent campuses, from Duke, Guilford, Davidson, nine of NC State’s official peer institutions, and seven of eight Ivy League institutions, as well as from five departments within NC State’s College of Humanities and Social Sciences.

The world’s leading authority on the history of French bread is serving as keynote speaker.  Steven Kaplan, who has been knighted twice in France, received the Chevalier of the Legion of Honor for his devotion to the baguette. Kaplan is also the Goldwin Smith Professor of European History in the Department of History at Cornell University.

While he’s in town, Kaplan will give a talk that’s free and open to the public on the NC State campus on Wednesday, October 10, at 6:00 p.m., in Poe 216, called “Cursed Bread — a Tale of Mystery and Tragedy in France.” SKEMA, NC State’s French business school, will provide refreshments for the reception that follows his talk.

“Feast and Famine” will be held at the Raleigh Marriott City Center from October 11-14. The program link provides details . The conference is co-sponsored by the college’s Master of Arts in Liberal Studies Program, and the Departments of History, English, and Philosophy and Religious Studies, with matching funds from the CHASS Office of Research, and contributions from Duke University, UNC-Chapel Hill, and the University of Denver. 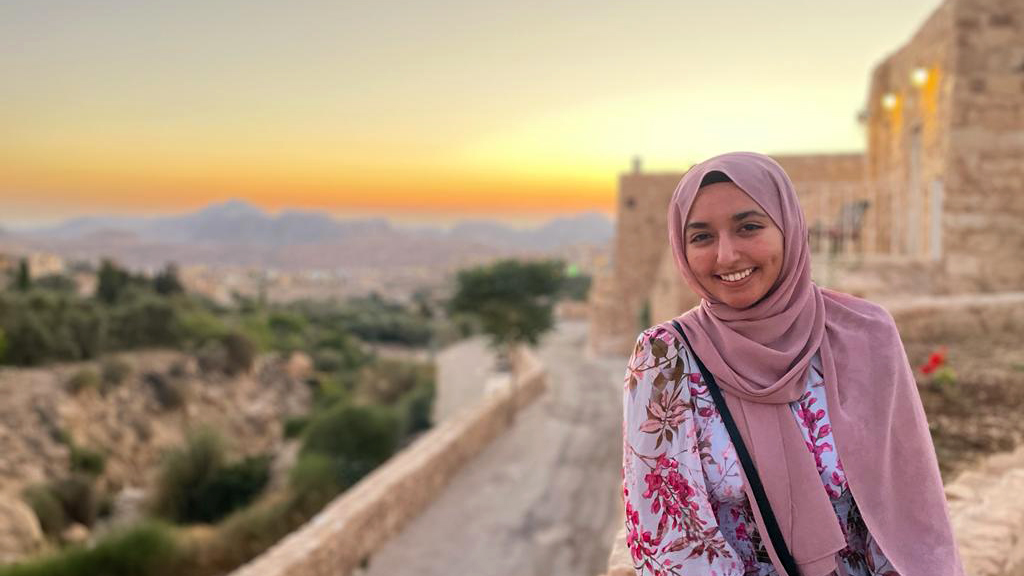