With more than half of the continental United States in the grip of drought, the need to make the most of our water resources is more apparent than ever. One of the tools that can be used to make efficient use of our water supplies is water reclamation – but water managers and utilities have long struggled with reclaimed water’s image problem.

Two researchers from NC State have received a grant from the National Science Foundation (NSF) to help utilities better understand and predict public response to new water reclamation projects, so that utility and water managers can plan accordingly.

For example, if a utility can expect significant pushback from its constituents, it may want to opt for a small-scale water reclamation project. Why? Because if a large-scale reclamation project is built, and a significant percentage of the water remains unused due to public opposition, the water would build up – placing increased pressure on pipes and other infrastructure, and preventing the infrastructure from functioning efficiently.

Andrew Binder, a communication researcher at NC State whose work focuses on public attitudes toward science, will be leading a national survey on water reclamation. The survey will include questions aimed at determining how consumers communicate with each other about the risks and benefits of reclaimed water, and what steps might be taken to incorporate public input into a water utility’s decision to augment water supplies using reclamation. For example, would consumers be more likely to accept water reclamation if a utility’s rate structure offers a reasonable incentive for using the water? And what would that incentive look like?

Emily Zechman, a civil engineering researcher at NC State, will use the data from the survey to develop a computer model that accounts for the design of existing infrastructure, the design of proposed reclamation projects and regional variations in attitudes toward water reclamation. The model will allow water managers and utilities to customize the model to their specific circumstances – and get predictive information on how specific water reclamation plans would likely be received.

The researchers hope to develop a prototype model by late 2013, and a refined model in place by late 2014. 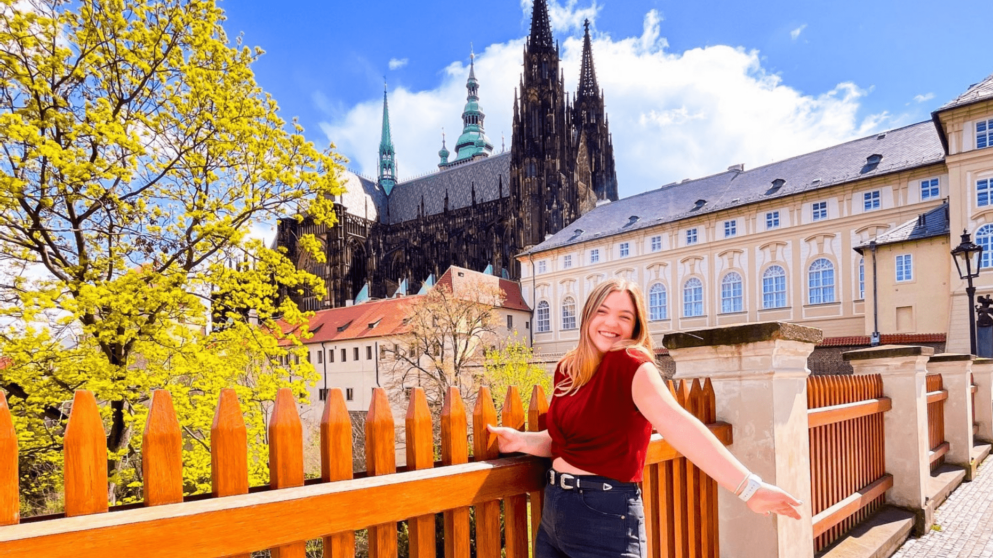