James Bailey (Communication ’93) grew up in Seattle loving baseball. When his mom moved to North Carolina in 1990, Bailey followed and landed a job with the Durham Bulls. His passion for minor league baseball — and his love of the Bulls — inspired him to write his first novel, The Greatest Show on Dirt.

“There’s something about the minor leagues that I’ve always liked,” says Bailey, who held a variety of jobs with the Bulls in the early 1990s when he was a student at NC State. “When it was such a small operation, everybody did a lot of different things. I remember running the scoreboard. [It had] a laid back small town kind of family atmosphere.”

Read the feature about Bailey on the NC State Alumni Association’s Red and White for Life blog. 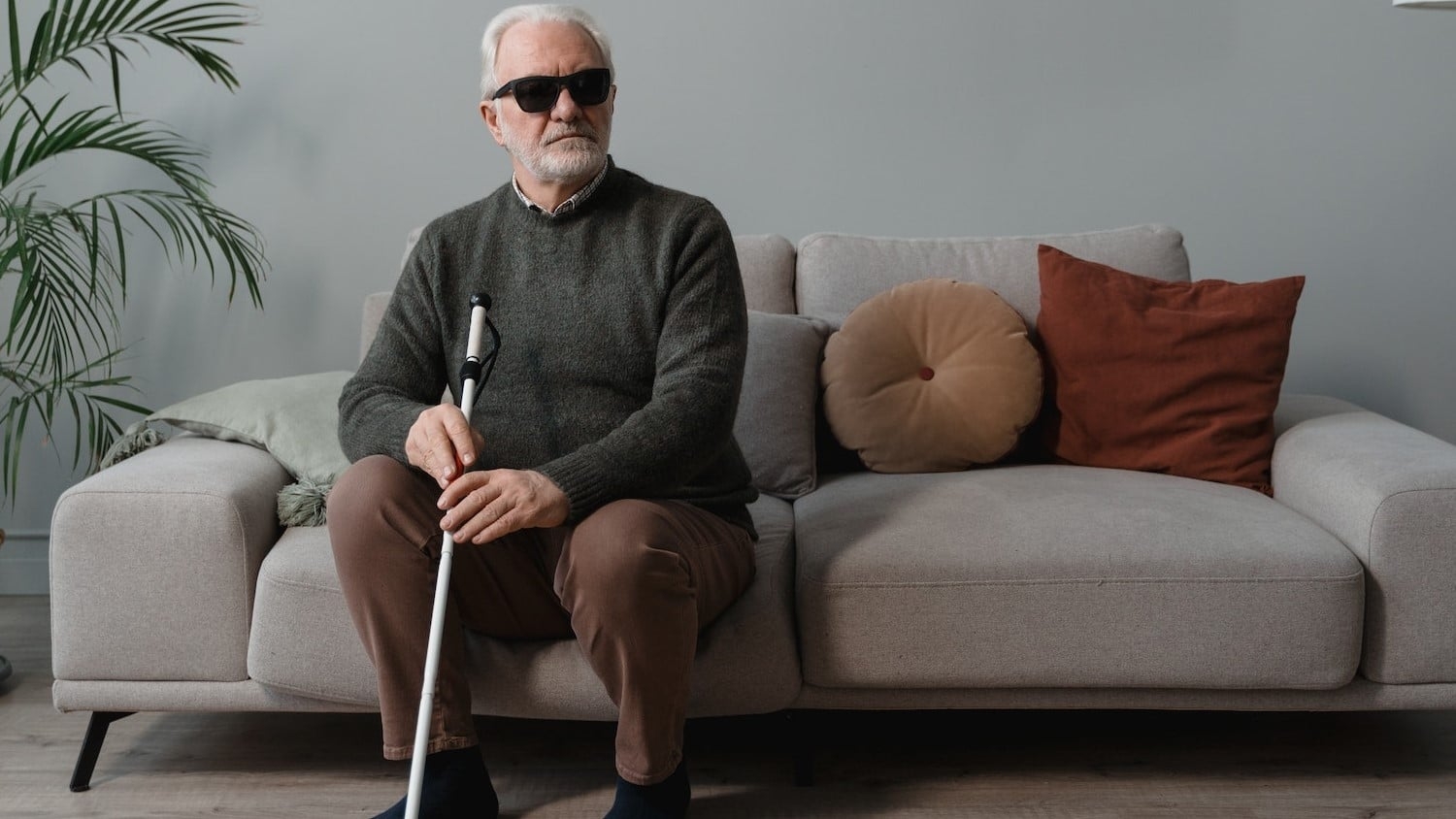