Freshmen Alfred Anderson and Kelly Darden met last summer as classmates in the university’s Summer START program that helps incoming students make the transition from high school to college. Anderson and Darden are making that transition with flying colors. The two freshmen are just back from presenting a research paper — “Hip-Hop: A Societal Misunderstanding” — at the Southeastern Undergraduate Sociology Symposium at Emory University.

“It is very unusual for first year students to present papers at a research symposium,” says Emily Estrada, their instructor for Principles of Sociology last summer. “But they were both strong students and they had worked hard to put their paper together. I wanted to give them an opportunity to take it to the next level.”

Estrada encouraged the students to pull together an abstract and apply to present at the symposium. “They were excited about the prospect, and they practiced and prepared,” she says. “I had every confidence they would represent NC State well. I am beyond proud of them.”

Darden and Anderson’s presentation grew out of a paper they wrote in their English 101 class last summer, and a presentation they gave for both their English and sociology classes. That topic—about the misconceptions the general public has toward hip-hop and rap lyrics—is better understood when seen in a sociological context, Darden says. “What most people fail to realize is that mainstream hip-hop does not represent the entirety of the culture. The stereotypes that are portrayed put African Americans in a negative light. In fact, hip-hop consists of a variety of topics that embody struggles of past generations.”

Darden says the experience of attending the symposium left Anderson and him both exhausted and energized. “There were students there representing states from Connecticut to California,” he says. “We were the only freshmen there, as far as I could tell. We got good feedback, and were encouraged to submit our work for conferences at Princeton and Harvard, among others. Our topic is not widely covered.

“I’m glad our professor suggested we participate. It gave us an opportunity to expose others to our work. It was definitely worth the effort.” 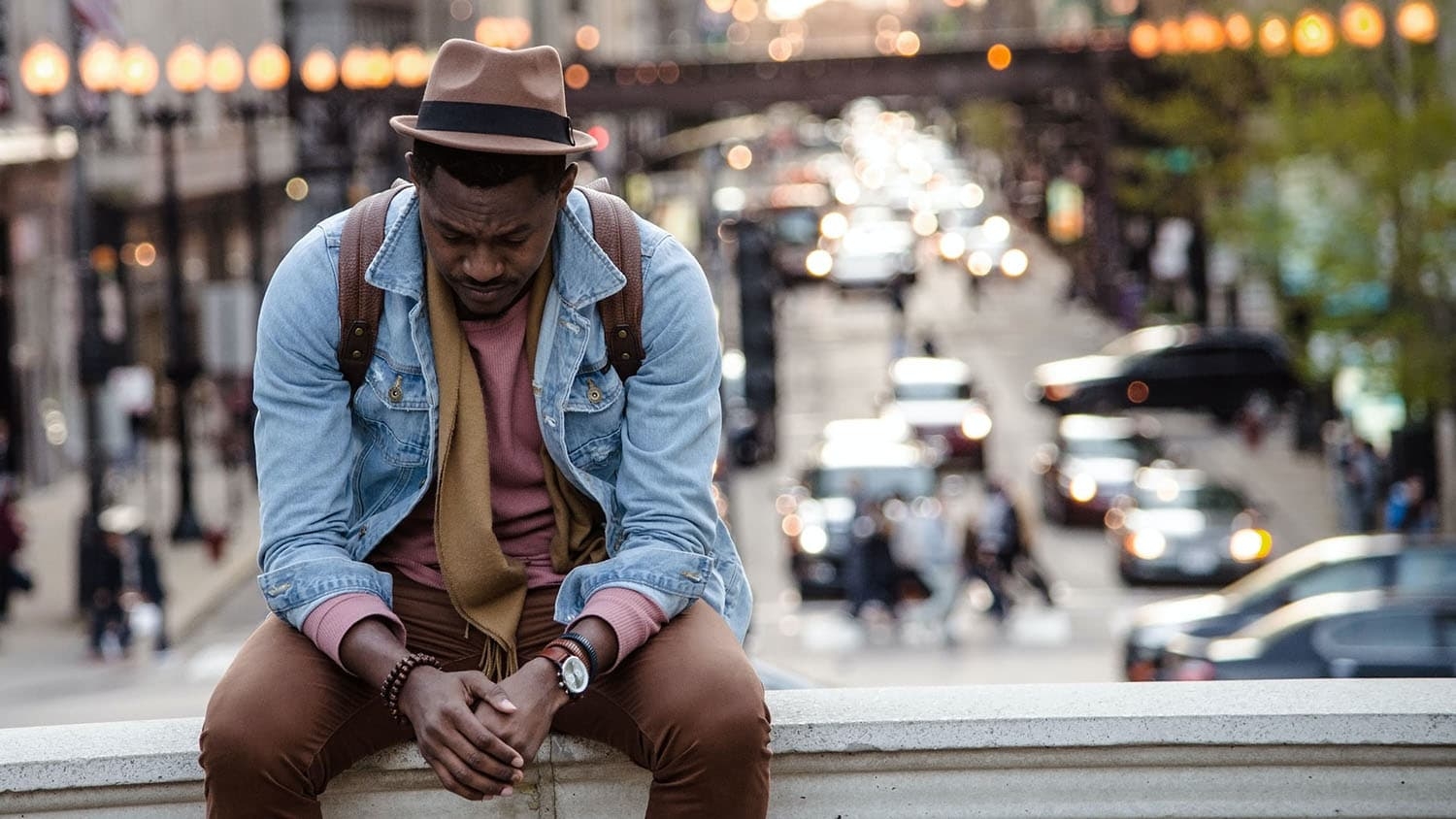