Akram Fouad Khater, professor and director of Middle East studies, has written a new book about the history of Middle Eastern Christianity. Embracing the Divine: Passion and Politics in the Christian Middle East (Syracuse University Press, 2011) tells the story of young 18th century nun, Hindiyya al–’Ujaimi, who underwent two Inquisitions after seeking to establish a convent in the mountains of Lebanon. Khater examines what her story reveals about  religious minorities in the Middle East, early modern cultural encounters between the West and the Middle East, and the relationships of gender, modernity and religion.

Khater’s previous books are Inventing Home: Emigration, Gender and the Middle Class in Lebanon, 1870-1920; and Sources in the History of the Middle East. 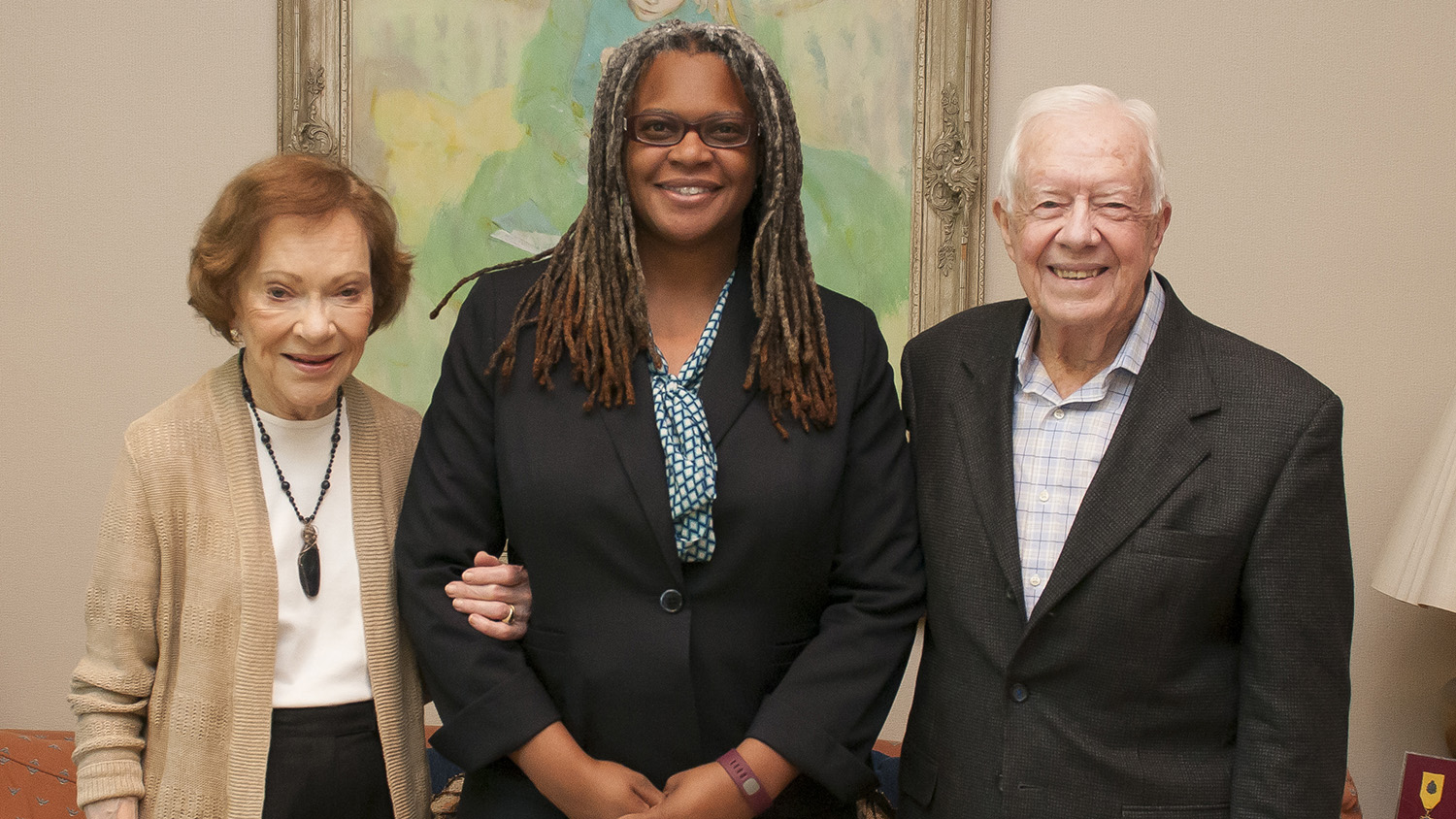