The College of Humanities and Social Sciences welcomed two new members to its Board of Advisors during its fall 2011 meeting. Both are alumni of the college. 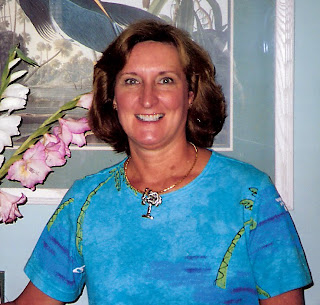 Carol Rahmani (BA ’71, MS ’75, PhD ’81, Psychology) Rahmani worked as a school psychologist and administrator of student support services in the Wake County Public School System for 29 years. Although she retired from her position as Senior Director of Counseling and Student Services in 2007, Rahmani maintains her licensure as a practicing psychologist in the state of North Carolina and remains active in the field by supervising psychologists in private practices and providing her services gratis for those in need. In memory of her husband, Rahmani established several endowments at NC State. Those endowments include scholarships for students of CHASS, the College of Engineering, the Wolfpack Club, and North Carolina State University’s Encore Program for Lifelong Enrichment. 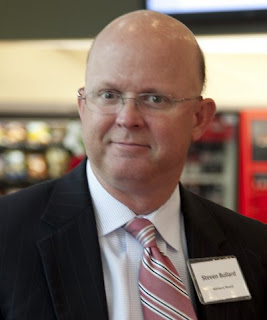 The CHASS Board of Advisors supports and promotes the welfare and development of the College of Humanities and Social Sciences through advocacy, fundraising, and service.

Executive Director of Development Marcy Engler to Step Down