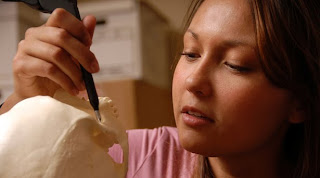 Sometimes law enforcement officials find partial human remains: like a human skull, with few or no other skeletal remains. How can you tell if it was even a man or woman? New technology called 3D-ID can help – giving forensic scientists information about a person’s sex and ancestral background based solely on the measurements of the skull.

Forensic practitioners, such as medical examiners, are required to take measurements of 34 specific points on the skull using a “digitizer,” which is basically an electronic pen that records the coordinates of each point (a grad student is using a digitizer in the photo above). The 3D-ID software then performs an analysis that uses these measurements to determine the ancestry and sex of the skull.

3D-ID does this by comparing the skull’s dimensions to a data library of 1300 individuals representing a wide variety of populations. The program can provide a significant level of detail using only a skull. For example, a skull may be identified as being Hispanic of South American origin, Hispanic of Mesoamerican origin or Hispanic of Caribbean origin – not just “Hispanic.”

The program can also be used when all 34 reference points of the skull can’t be measured, as with skulls that have deteriorated or suffered traumatic injury. The use of fewer datapoints does not necessarily affect the accuracy of 3D-ID’s findings, but it may – depending on how or whether the skull’s measurements match up with the reference database of skulls.

Ross and Slice developed the program under a grant from NIJ and issued 3D-ID in 2010. In fact, all of the technologies presented at the Advances In Forensic Anthropology workshop were funded by NIJ. The overall goal of the workshop was to bring practicing forensic scientists up to speed on recent technologies, so they can be used in the field to assist in body identification, murder and missing persons investigations, and other legal and medical cases. 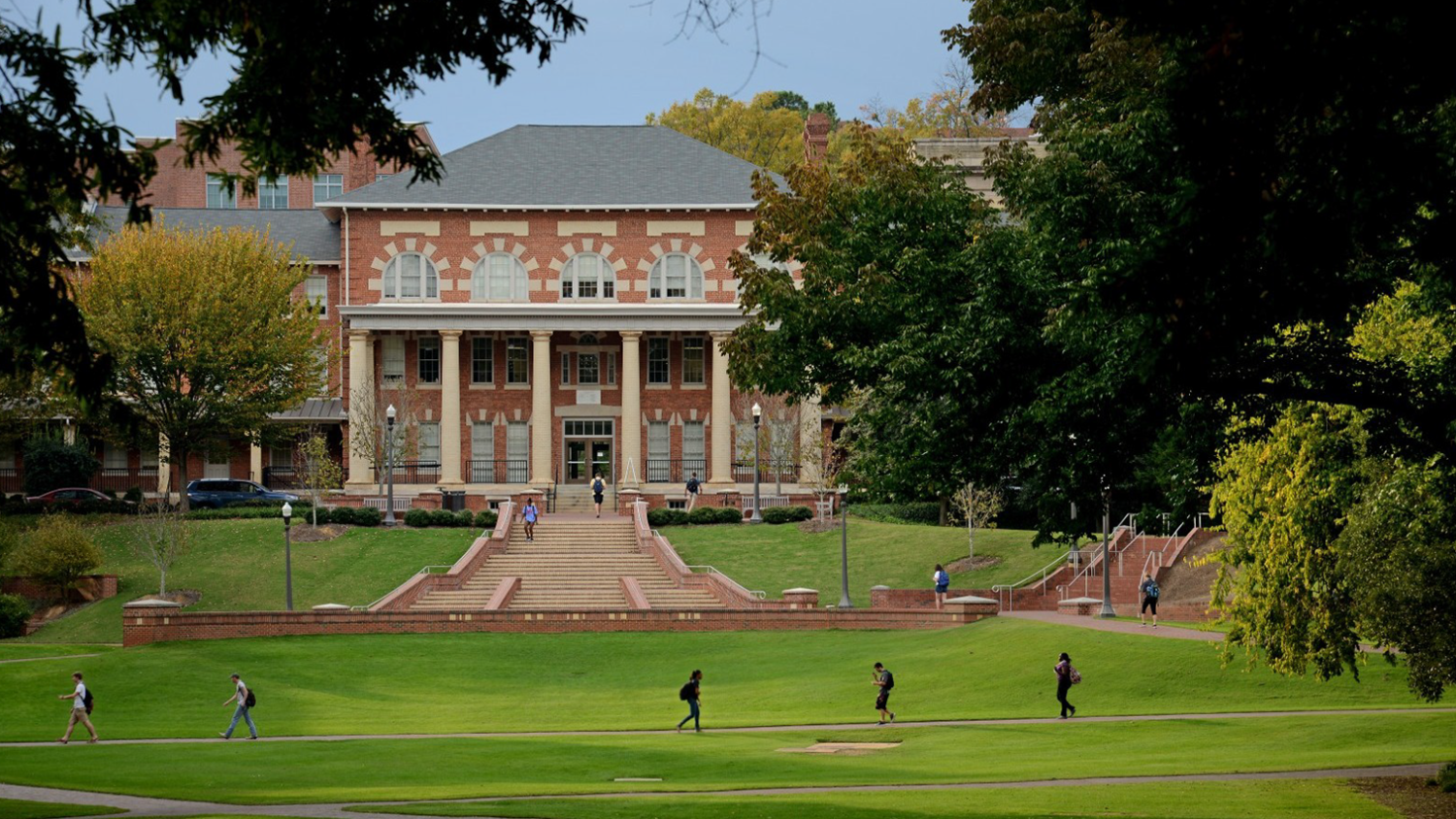