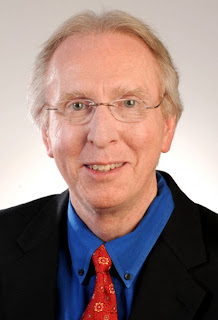 Dr. Ronald C. Wimberley, William Neal Reynolds professor of sociology and a member of the faculty for 40 years, has died. Wimberley was well known for research that described sociological factors that impact living conditions in the 11-state rural Black Belt South. His work went beyond research and included outreach efforts aimed at addressing the social and economic problems of the region.

Wimberley’s research also focused on religious commitment, civil religion, and political behavior and on an official government definition of farms that helps assure government services to diverse types of farms, including those operated by minorities. In addition, he studied post-Soviet change in Russian communities and led a U.S. and Russian team that advised on the privatization of Russian communities and farms.

In early April, Wimberley was named the 2011-2012 winner of the Southern Sociological Society’s Roll of Honor Award, the highest recognition given by the society. The society’s 2012 annual meeting will feature several sessions on Wimberley’s work. He was also named the 2010 Distinguished Rural Sociologist by the Rural Sociological Society. He received the society’s highest recognition last August. Wimberley was head of the Department of Sociology and Anthropology from 1981 to 1985.

A funeral service was held in West Monroe, Louisiana. A memorial service will be held later in Raleigh at the Unitarian Universalist Fellowship.

adapted from a CALS article written by Dave Caldwell.