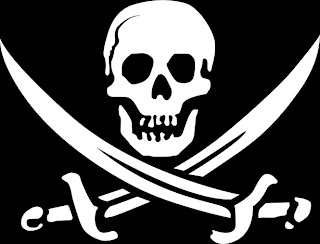 Instead of stopping piracy, international laws may be abetting it. Research conducted by CHASS political scientists Mark Nance and Michael Struett highlights one of the factors that is contributing to international piracy: the legal system.

Today’s maritime pirates aren’t swashbuckling antiheroes, they are gun-toting kidnappers, extortionists and murderers. And their numbers are swelling, not diminishing. Fifty years ago, piracy was in decline. But by 2009, the world was dealing with an average of more than one pirate attack per day.

How has piracy been able to thrive in an age when national navies and shipping companies have more technology than ever (e.g., satellite imagery, high-end military equipment)?