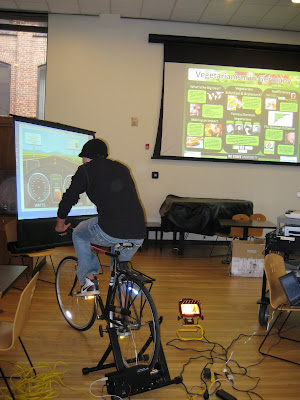 On any given day you can catch students sleeping, studying or socializing in Caldwell Lounge. One recent afternoon, however, the normally quiet area became a lively environmental information hub.

The event, sponsored by the German Embassy and the German Studies program, helped answer the question, “What can Americans learn from Europe’s most efficient nation?”

“Germany is the leader in environmental technology,” said Dr. Helga Braunbeck, assistant dean of Interdisciplinary Studies. “This event makes a strong connection between environmental sciences and the humanities here at CHASS.” The event is an initiative of the Transatlantic Climate Bridge to foster cooperation and partnerships between Germany, the United States and Canada on climate and energy policies at all levels of government. 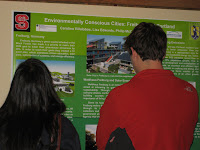 “Clean energy is something that’s really important in today’s world, and I love learning about the new technology,” said Carolina Villalobos (Biological Sciences and German Studies, ’12). “My poster is on environmentally-conscious cities. I compared Freiburg, Germany and Portland, Ore.” Both cities are considered environmentally progressive, and their residents often prefer biking over driving a car. Villalobos hopes students who see her poster can apply some of these cities’ greener habits to their own lifestyles.

From a manufacturing and economic standpoint, Germany and the United States appear very similar. But from an environmental perspective, many differences arise between the two countries. “Some of these cross-cultural facts are surprising,” said Aaron Vander Bee (German Studies, ’11). “The average per capita electricity use per year is nearly double in the US.”

To demonstrate the disparities in energy use, students could hop on the “Bike for Light.” The stationary bike was hooked up to a generator and when students pedaled, they produced energy to power a light. The interactive set up also allowed students to bike through the countries of the world based on energy consumption. Dallas Bennett (Psychology, ’14) began the trek in the country with the lowest energy consumption – the Gaza Strip. Iceland, with the most kWh per capita each year, was the bike’s last stop. “To see how much energy is used for just one person is really eye-opening,” Bennett said.

As pictures from the Green Germany event indicate, the energy generated in Caldwell Lounge in one afternoon could signal a shift in climate. 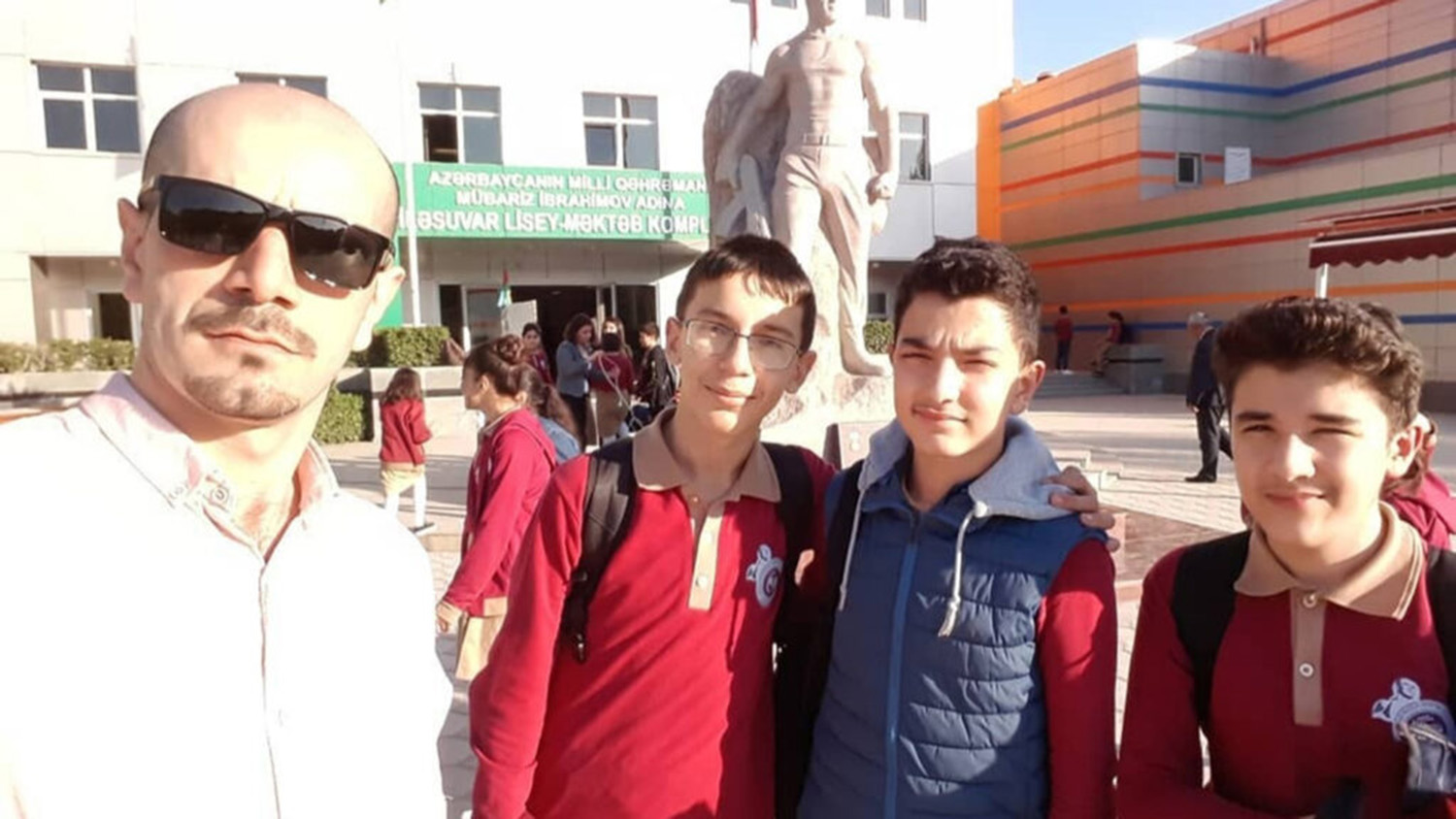 Teaching Teachers Half A World Away 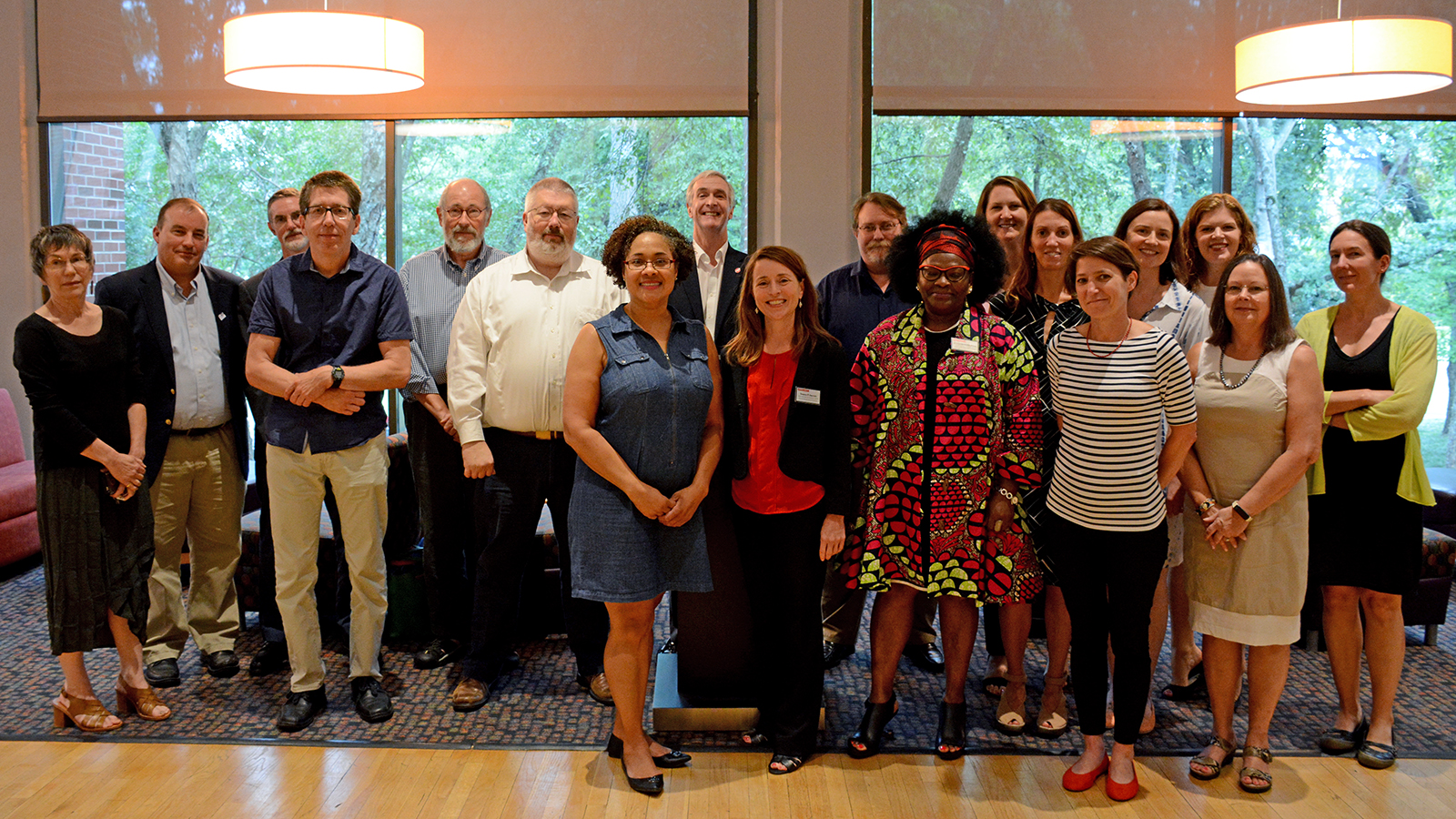 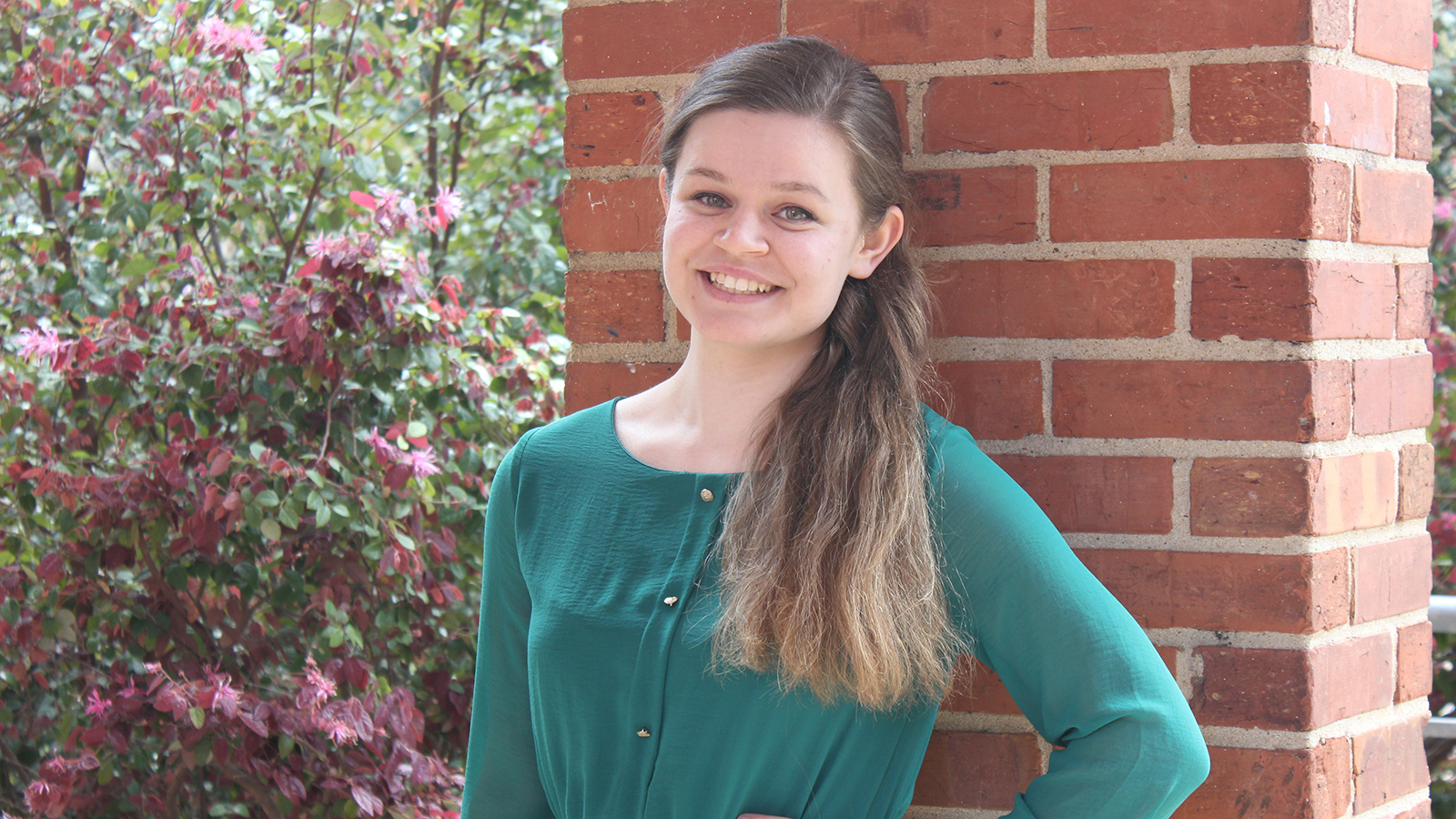