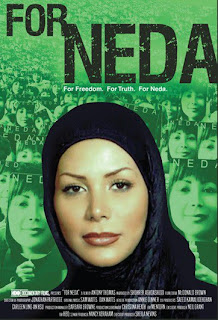 At 7:00 pm on Wednesday, August 25, at DH Hill Library’s theatre, NC State University will screen of the HBO documentary “For Neda.” The film profiles Neda Agha-Soltan’s life and death. Neda was killed in the aftermath of the disputed presidential election in Iran last June. A video of her death was circulated around the world in a matter of minutes.

Her story is told through a series of interviews with her family, together with amateur video footage both before and after she was killed. The film was directed by British award-winning filmmaker Antony Thomas.

The film will be introduced by Ms. Roya Johnson, a former political prisoner in Iran and the Vice-President of the US Alliance for Democratic Iran. This is the first time the film has been shown in North Carolina.

Directions to the Erdahl-Cloyd Theater in the D.H. Hill Library are at http://www.lib.ncsu.edu/directions/dhhill/.

The screening is free and open to the public.

What to Know About GMOs 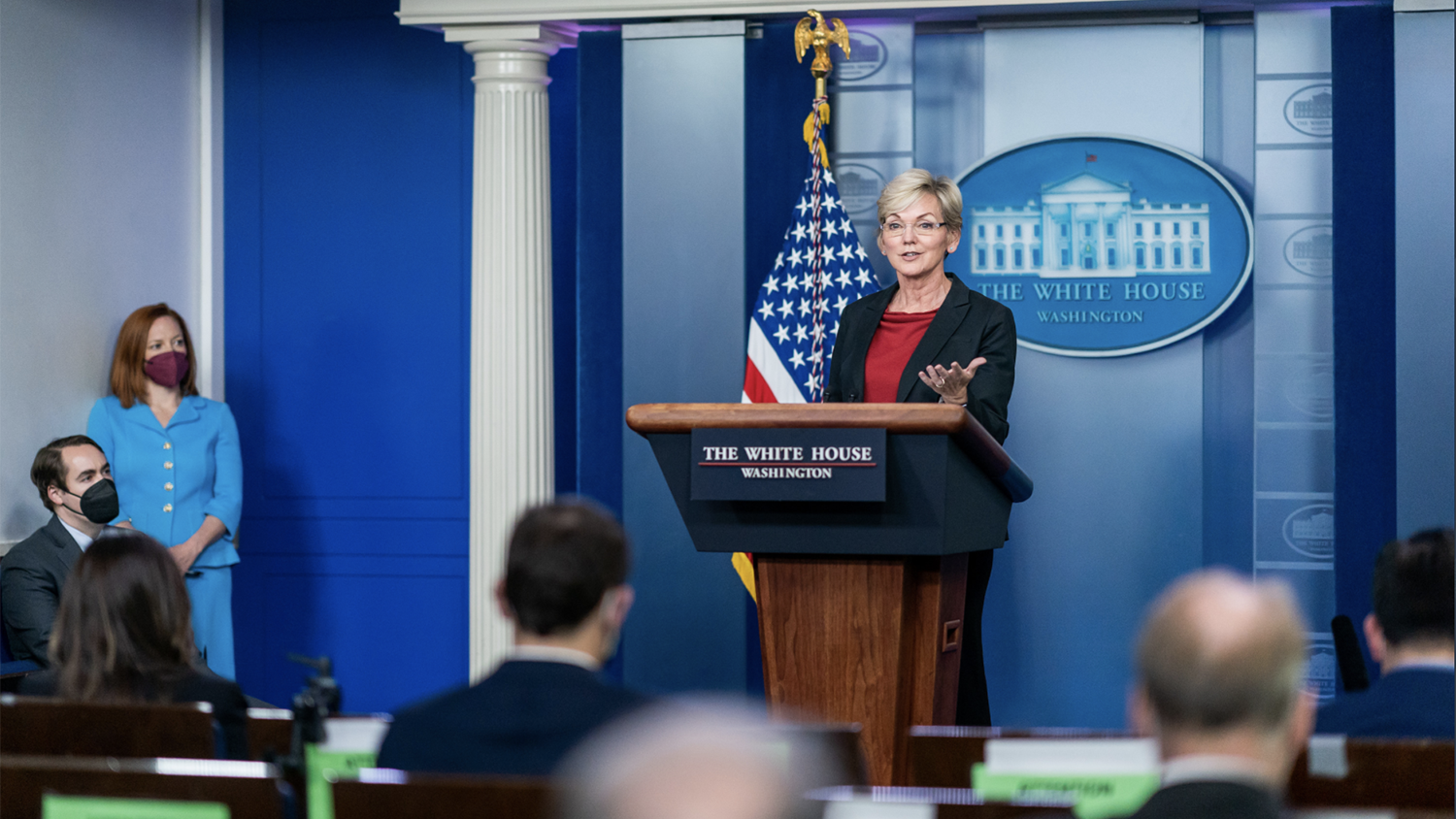