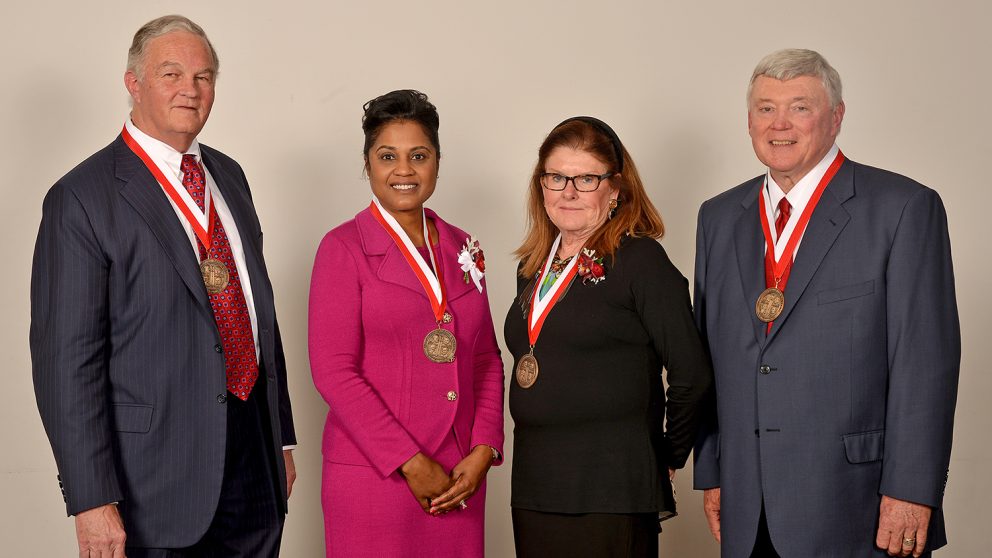 Humanities and Social Sciences alumna Barbara Goodmon is one of four 2017 recipients of the Watauga Medal, NC State’s highest nonacademic honor, given during the annual Founders’ Day celebration. 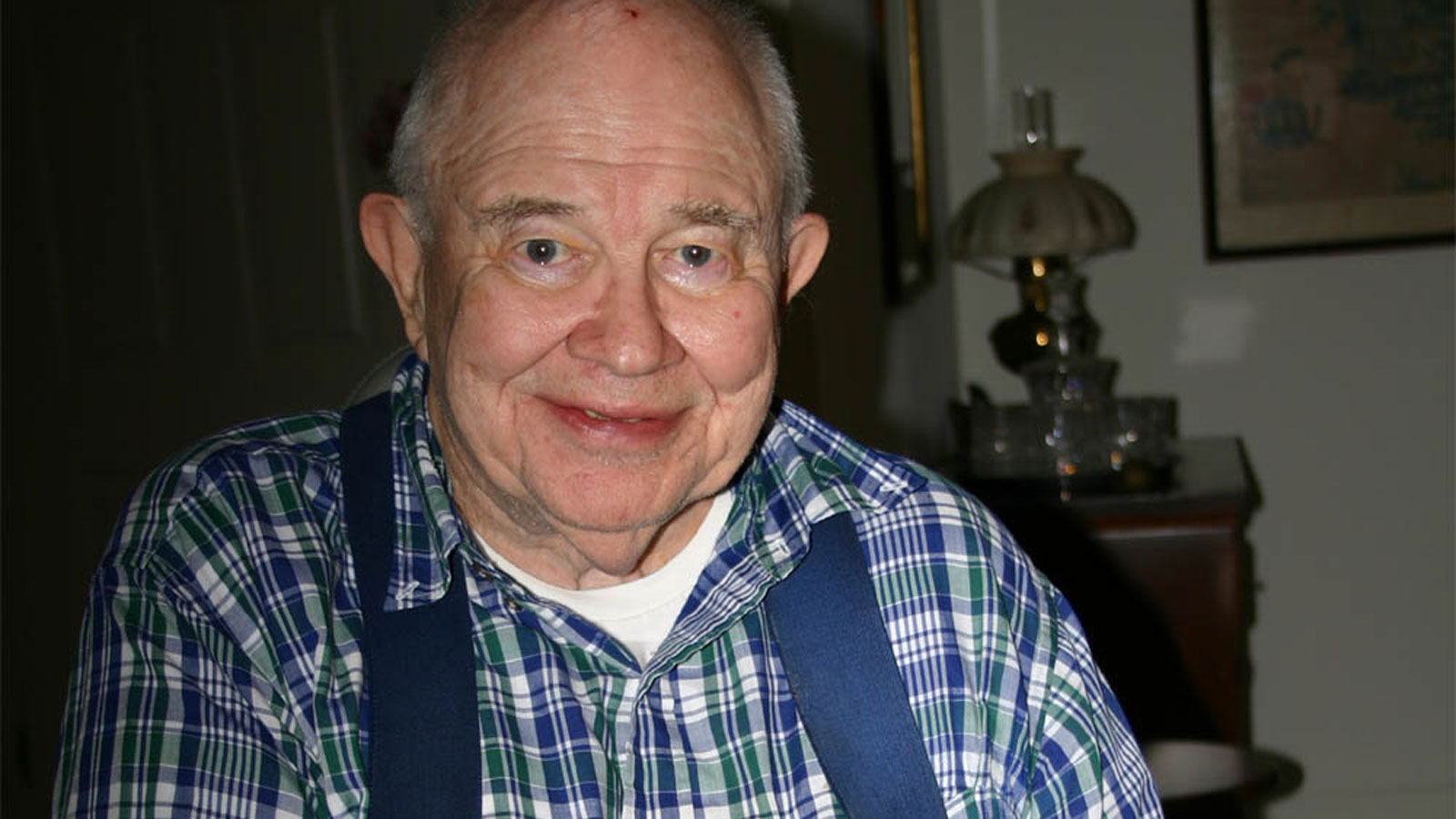 Burton Floyd Beers, professor emeritus of history, passed away on January 30, 2016. Beers served as a member of NC State's history faculty from 1955 until his retirement in 1996. He earned a reputation as a teacher-scholar, an advocate of public education, a leader and public servant. Beers earned the university's first Holladay Medal and also received the Watauga Medal, the university's highest nonacademic honor. He will be remembered for his dedication to his students and colleagues, his love of family and friends, and the positive outlook that rubbed off on everyone around him.