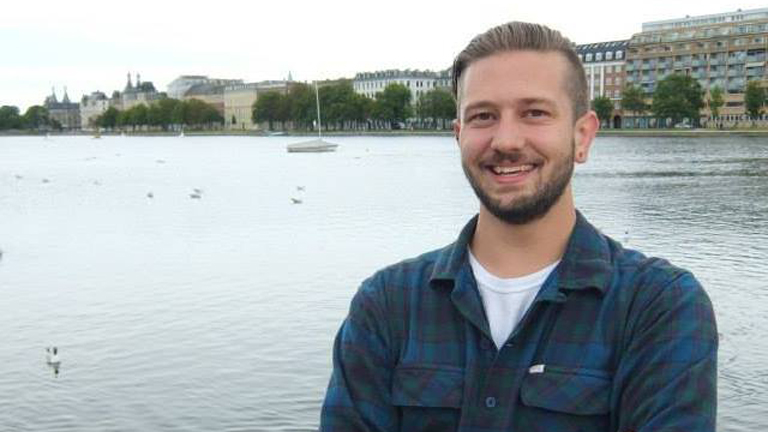 NC Native Finds Passion For His Roots — and For Research

Hear from senior history major Andrew Collins on what inspired him to pursue undergraduate research and what he's learned during the process. 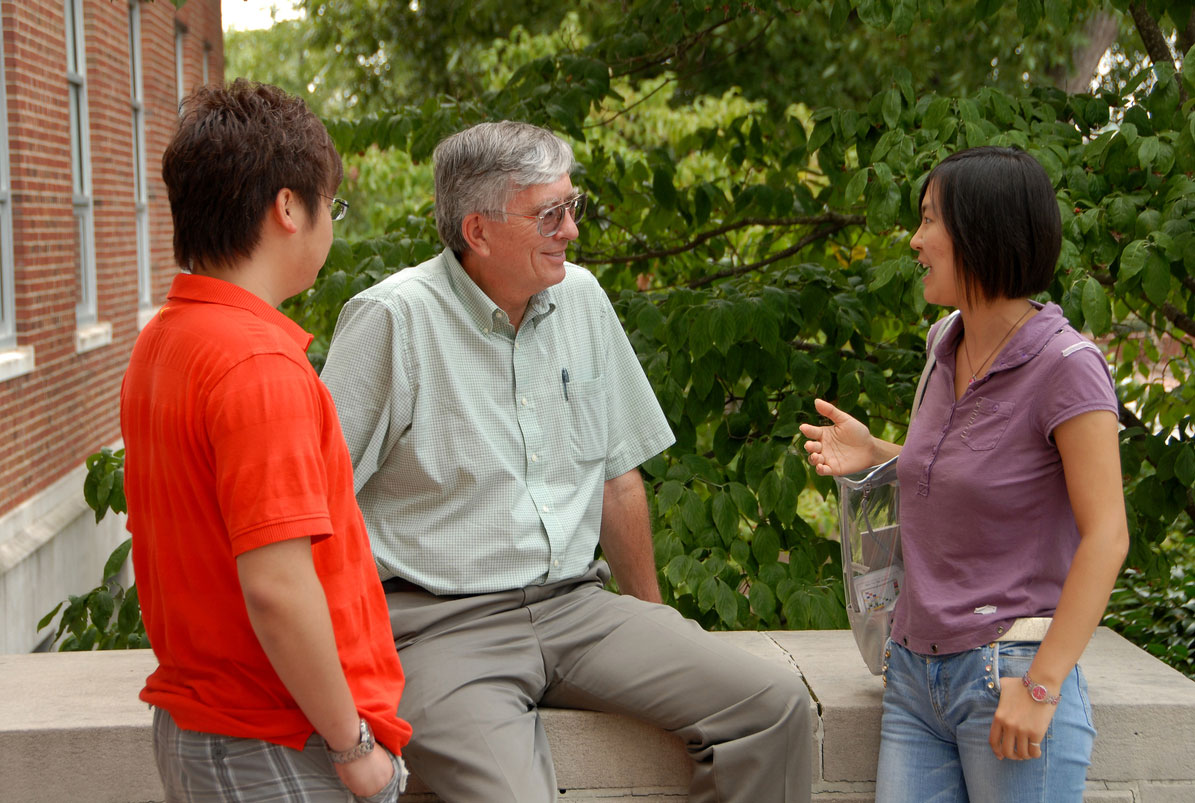 Social Networking Pays Off More in the U.S. than in Germany

New research from NC State University's Department of Sociology and Anthropology shows that informal social networks play an important role when it comes to finding jobs in both the United States and Germany. But those "who you know" networks are significantly more important for high-paying jobs in the United States – which may contribute to economic inequality.