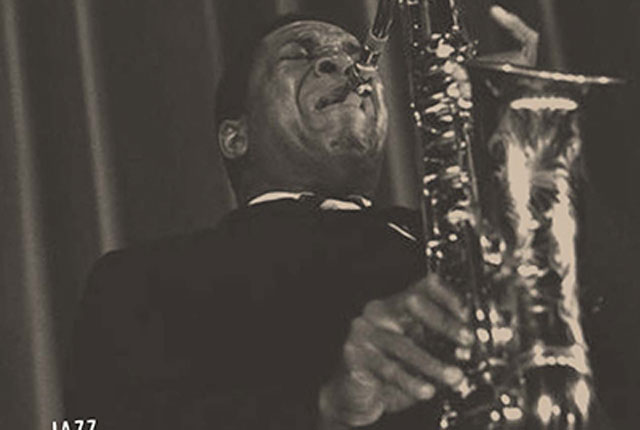 How has religion shaped jazz and the way people think about it? Professor of religious studies and jazz musician Jason Bivins explores jazz, religion and American culture in "Spirits Rejoice!" And tune into the listening guide he created to serve as a chapter-by-chapter playlist. 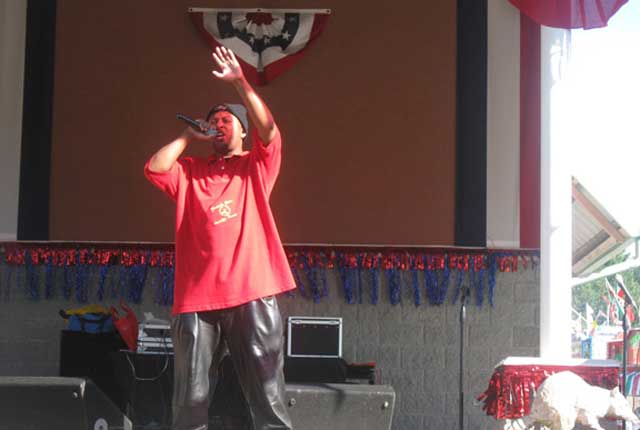 Rapper Keeps It Clean As He Builds His Music Business

James Otis Terry Jr. (Communication ‘96) also known as J.O.T., says his parents taught him he didn’t need to swear to make his point. So, when he began to write music in 1995, Terry took that message to heart.Terry incorporates clean lyrics into his rap music that promote the acceptance of others’ individuality and provides a clean alternative “to offer another opinion” on the widespread use of vulgarity in rap music.Terry says his background at NC State influenced his work — he describes the university as “the backbone of North Carolina” — and notes that he continues to get support from his alma mater when his music airs on NC State’s student-run radio station, WKNC.