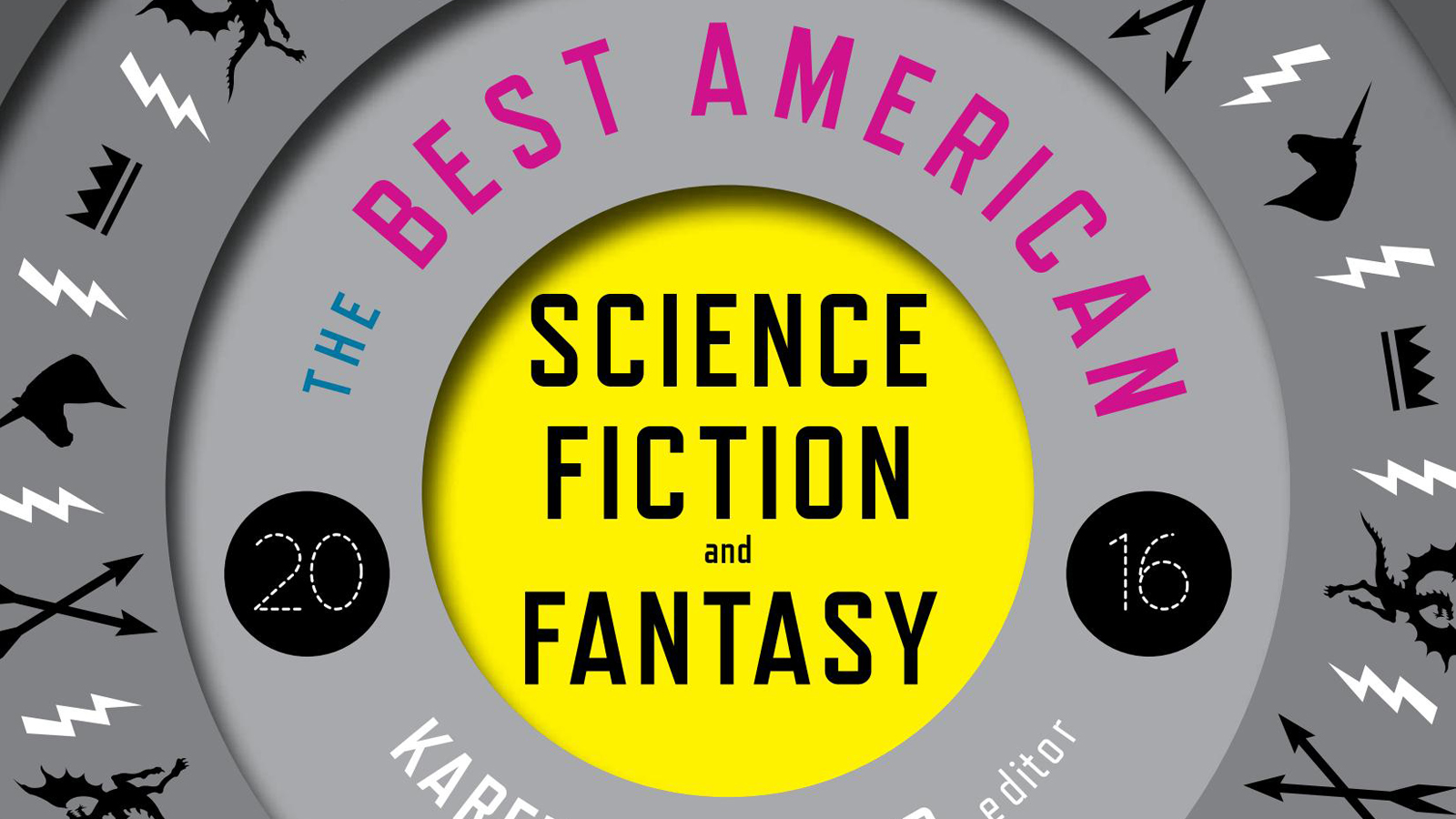 Five writers from NC State’s MFA in Creative Writing Program are receiving recognition for their work in science fiction and fantasy. Editors of the Best American Science Fiction and Fantasy series selected stories from one MFA student, three alumni and one faculty member to its latest list of notable stories. 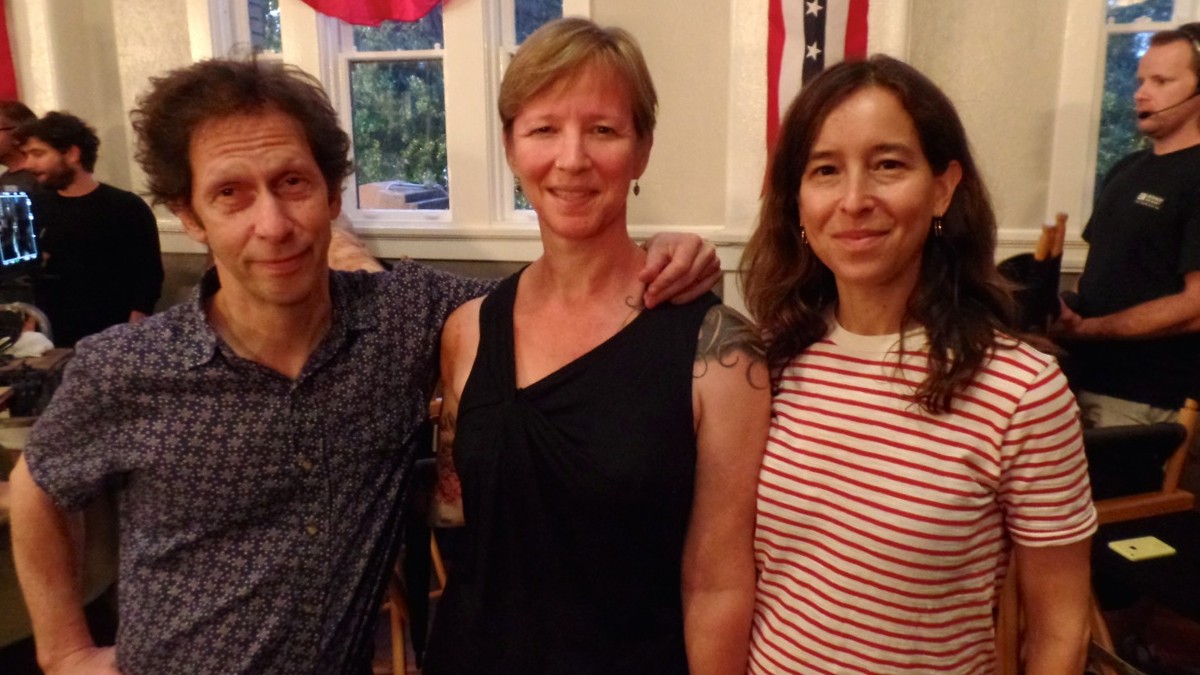 Last summer, author and NC State alumna Therese Fowler added a new title to her resume: TV producer. After being invited to Savannah, Georgia, for the filming of a new Amazon Studios pilot, Fowler watched as Christina Ricci and a cast of supporting actors played out scenes inspired by Fowler’s latest book, “Z: A Novel of Zelda Fitzgerald.” Amazon has since ordered a full season of “Z: The Beginning of Everything,” a bio-series based on Fowler’s 2013 New York Times bestseller. 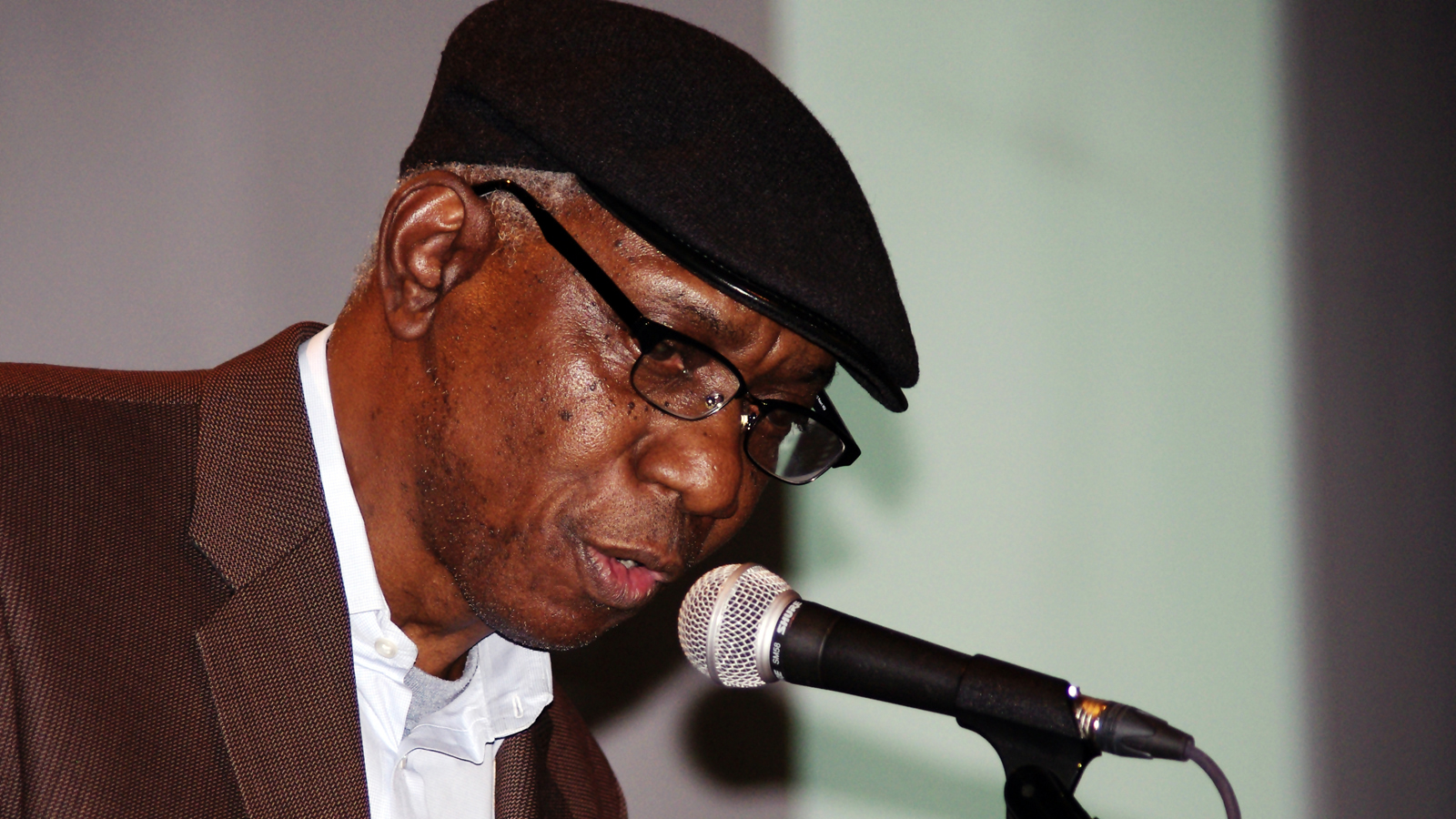 Pulitzer Prize winning poet Yusef Komunyakaa served as this year’s judge for the NC State Poetry Contest. The contest — considered one of the largest free poetry contests in the southeast — yielded 636 entries this year. When Komunyakaa visits NC State on April 6-7, he will announce the contest winners, visit with students and hold a public reading of his own poetry.