NC State's Alumni Association names and celebrates an outstanding young alumnus each year during the university's Evening of Stars gala. Jess Ekstrom (communication '13), founder of Headbands of Hope, earned the honor for 2017. 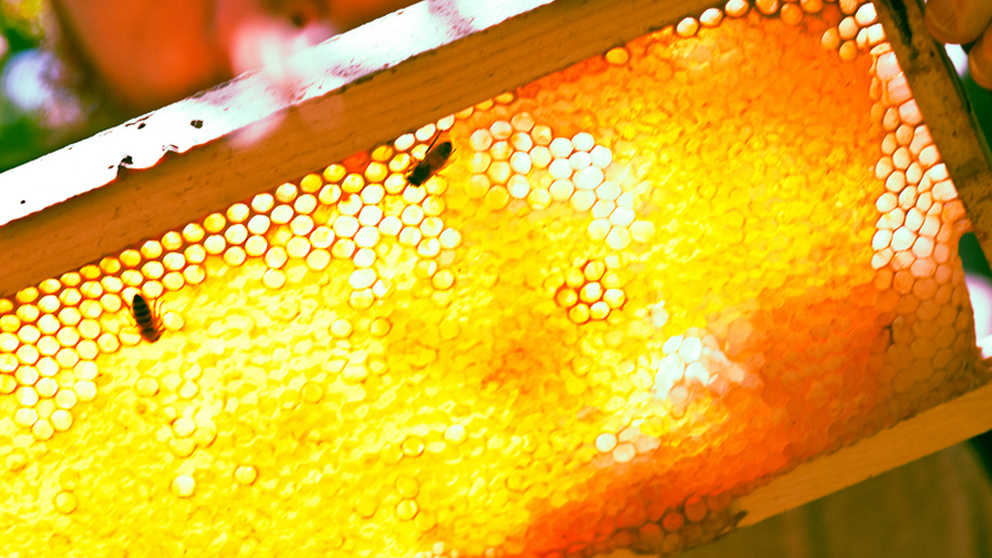 Leigh-Kathryn Bonner is bringing her "beesness" to Ghana to empower women and promote sustainability. 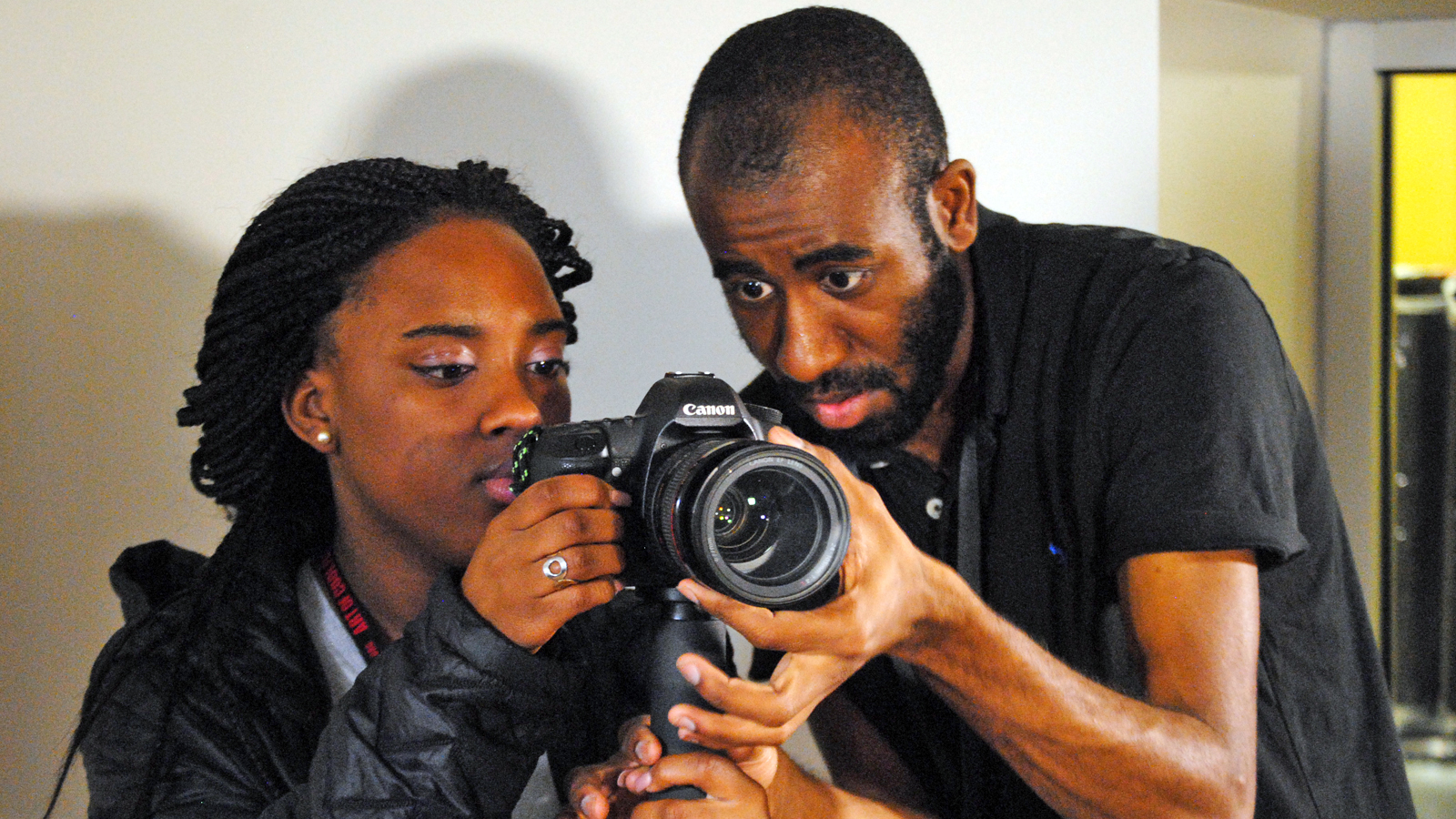 Over the last four years, Nate Myers has trained high school students in photography, videography and music production at the Boys and Girls Club of Wake County afterschool program. Working with teens largely from low-income households, Myers mentored students through multimedia projects with themes often promoting social change. Now, through his startup — the Malkuta Project — Myers is expanding the afterschool model to the broader community. 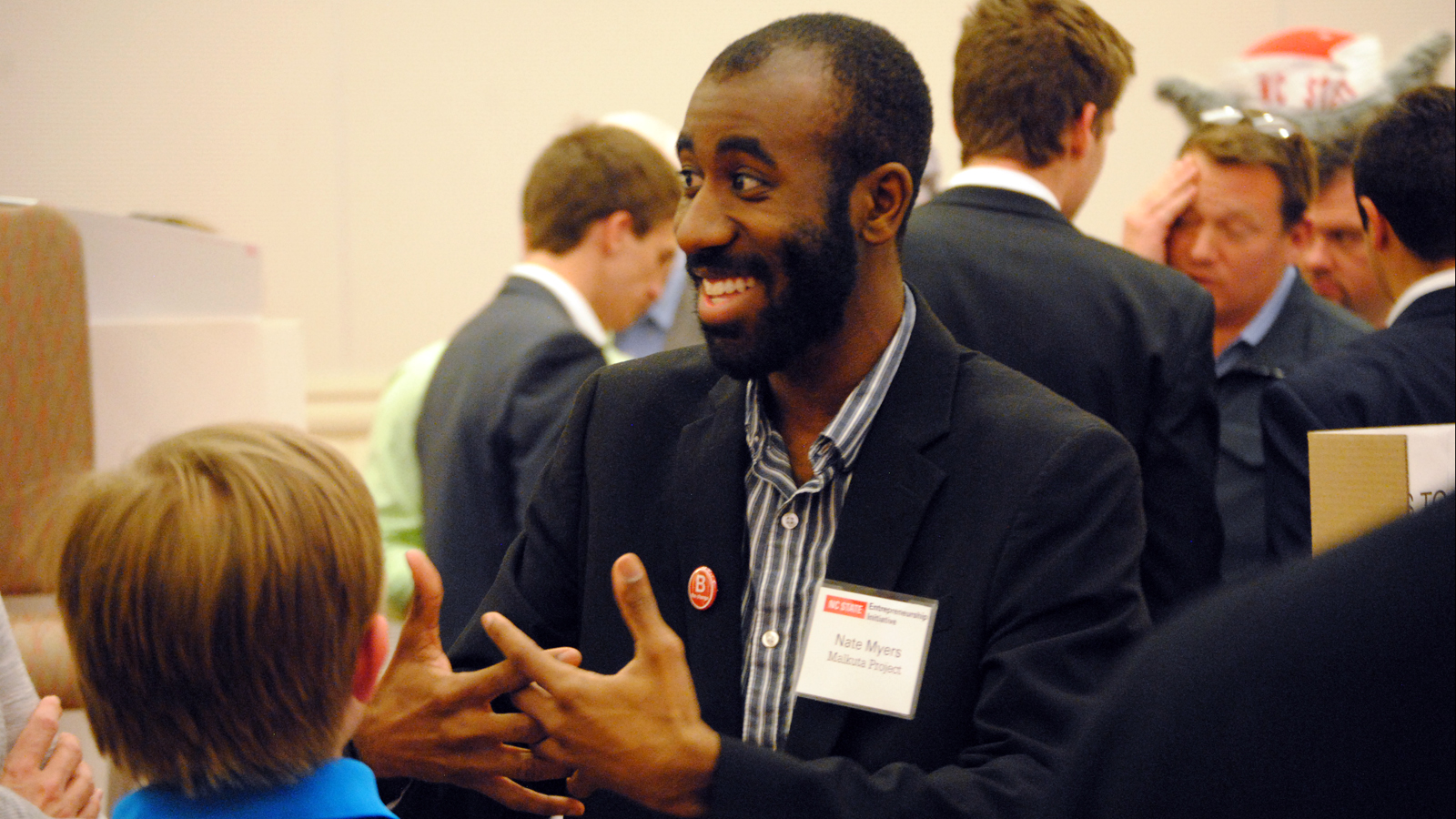 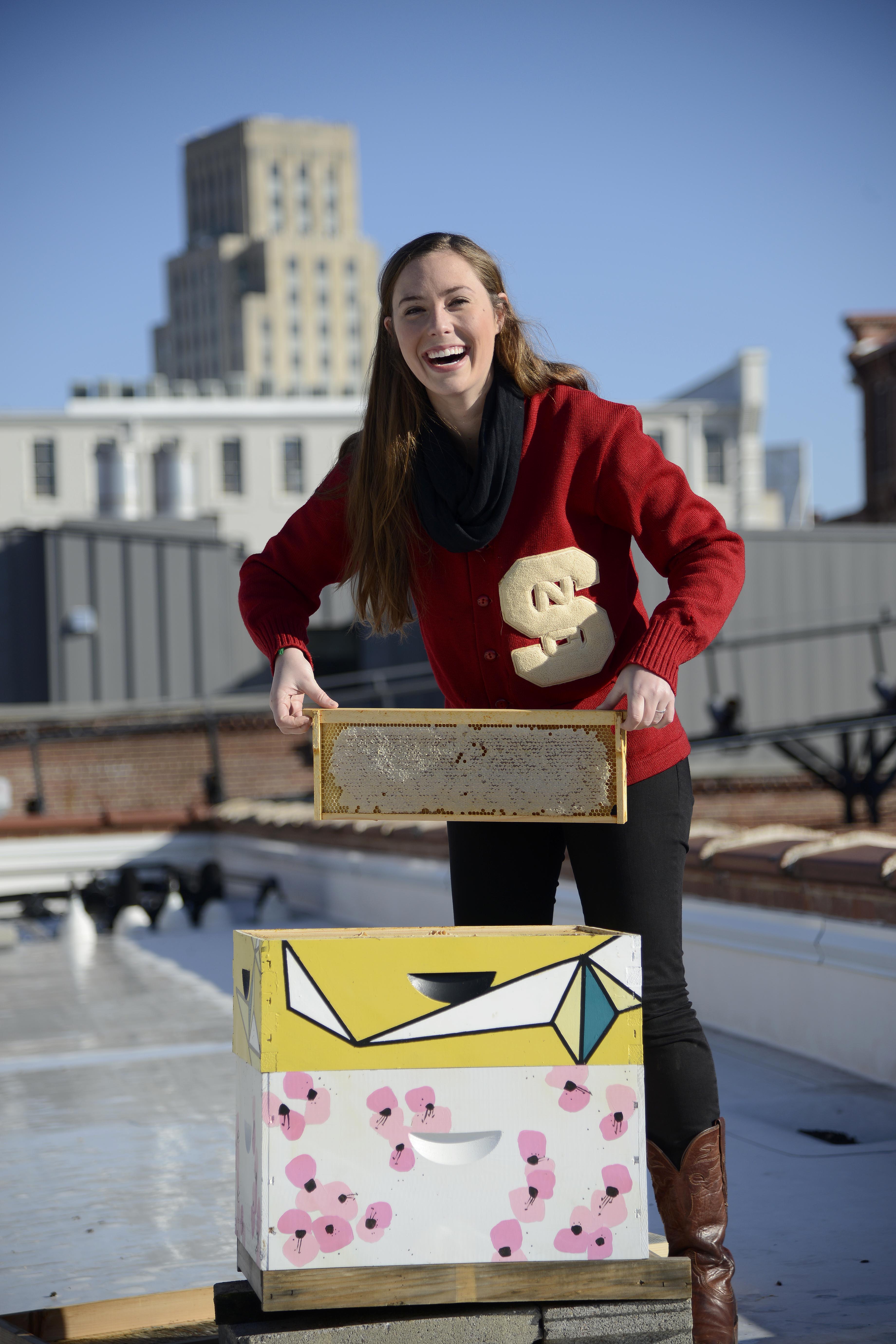 Creating a Buzz on and off Campus

Senior Leigh-Kathryn Bonner created quite a buzz with the nonprofit she founded - literally. Bonner’s organization Bee Downtown has over 120,000 bees in various observation hives and has recently partnered with Burt’s Bees to open the state’s largest observation hive at Durham's American Tobacco Campus. 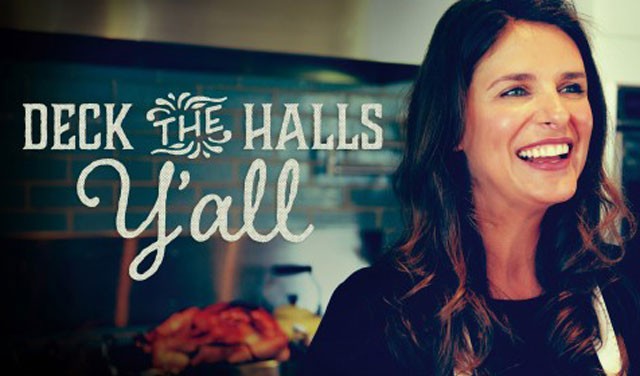 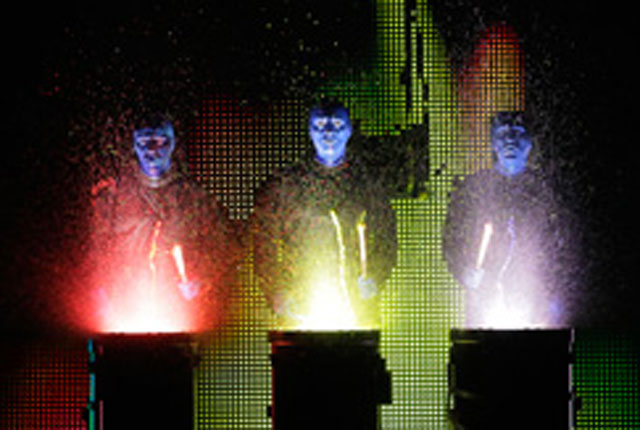 Brian Tavener (Communication, ‘04) did something very unusual for an NC State alumnus: he turned blue. Tavener, a former Park Scholar, has been a member of the Blue Man Group, an international spectacle in which the performers dress in bald caps, blue-black costumes and makeup, for more than six years. Blue Man Group performances are regularly seen across the country and around the world.

Two Communication students volunteered their skills and talents to a local nonprofit. Zach Swann and Cameron McCarty have created a video to help PLM Families Together tell the story of moving families from homelessness to places of stability and hope. 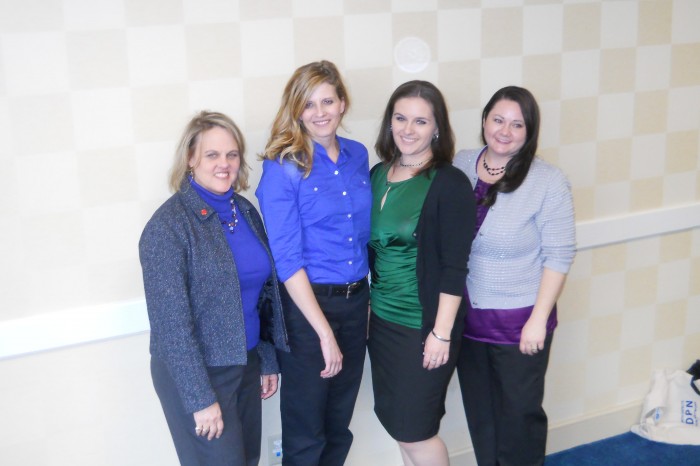 Kayte Thomas (MSW 2013) is a recent graduate of the master's of social work program. In addition to being a mother, she is also a national award-winning advocate and a published researcher on the education and prevention of birth defects. 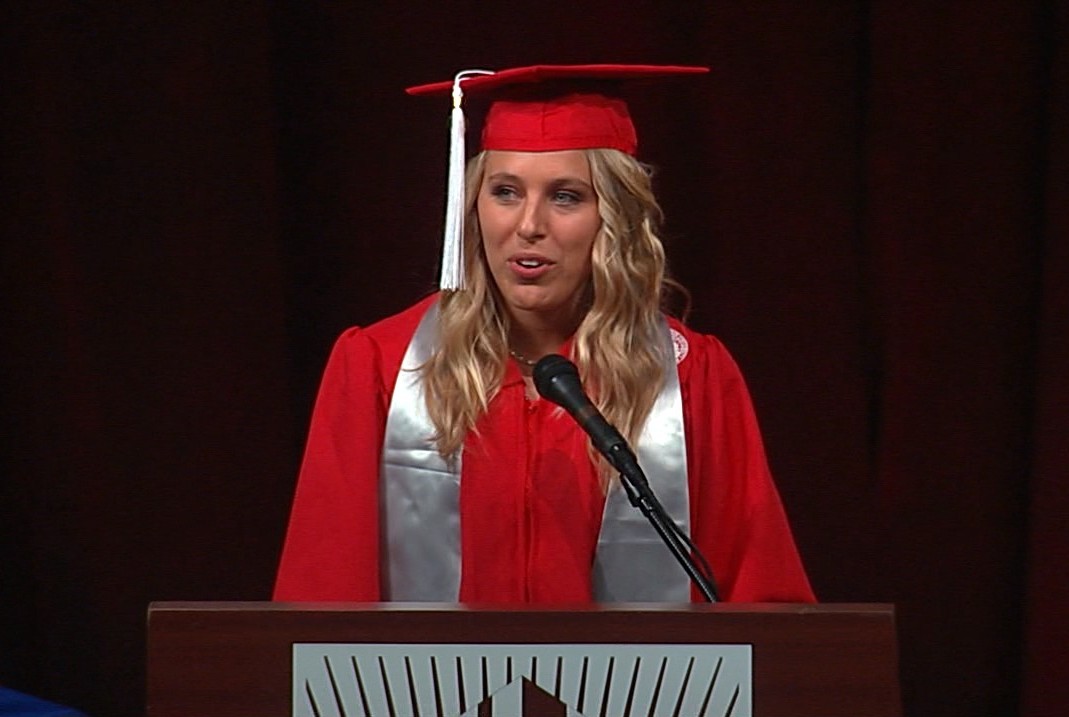