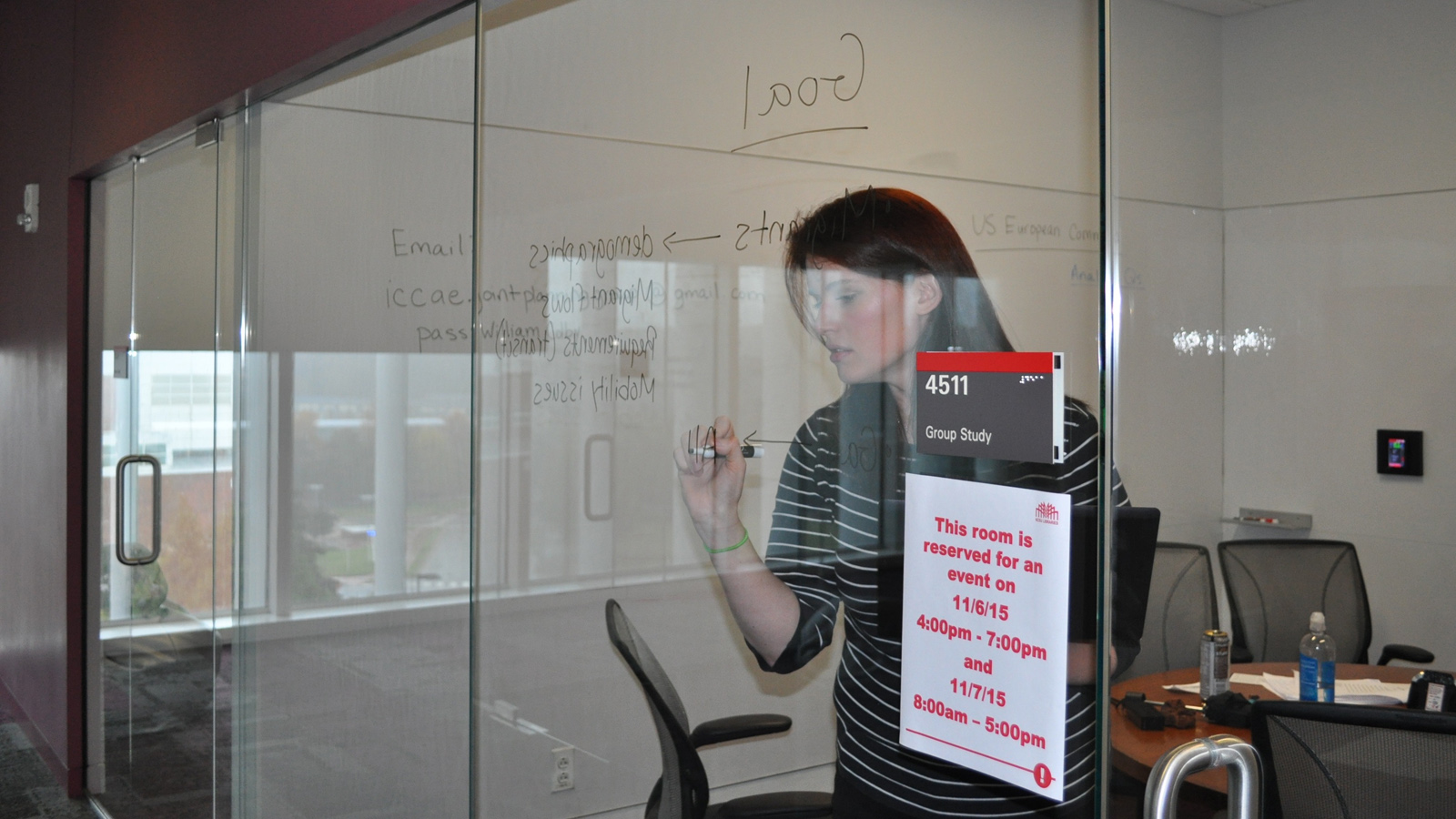 “Winter Is Coming,” a two-day energy and security simulation training exercise for 50 Triangle-area university students interested in careers with intelligence agencies, recreated the kinds of situation rooms that a National Security Advisor runs in cases of a high-level security emergency—all in the safety of the Hunt Library’s visualization and collaboration spaces.

The U.S.-led war against the Islamic State is entering its third year. But bombs or ground troops, by themselves, can’t cure ISIS or whatever radical group springs up to replace it. Daniel Bolger, History, featured.