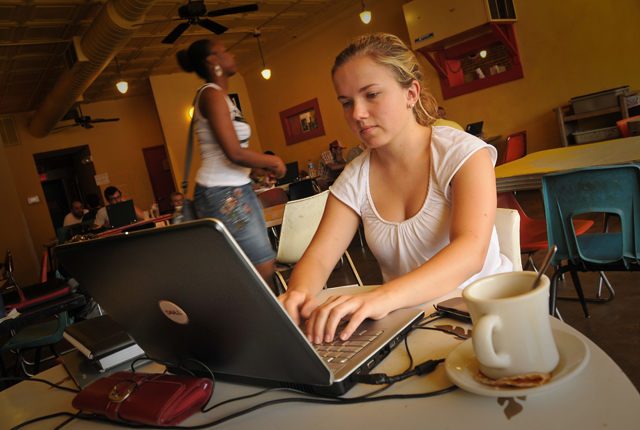 The NC State Fiction Writing Contest, organized by the university’s creative writing program, is accepting entries for its 2015 competition. All North Carolina residents are eligible to enter the contest, except tenure-track professors in the University of North Carolina system, writers with a published book or previous winners. Writers have until Monday, Oct. 12, to submit their works. 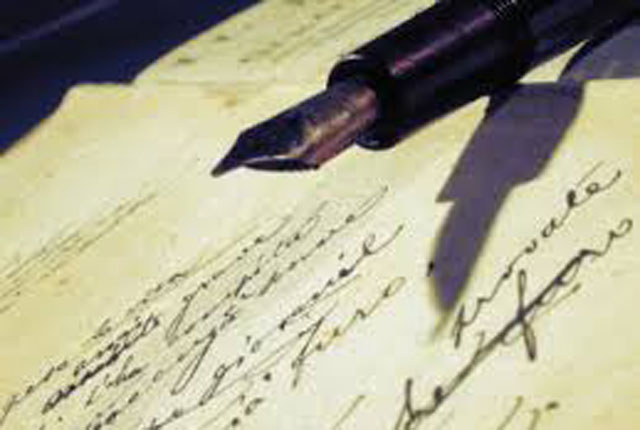 NC State holds one of the largest free annual poetry contests in the Southeast. Don't miss your chance to participate. Acclaimed poet Gibbons Ruark is serving as our guest judge this year. 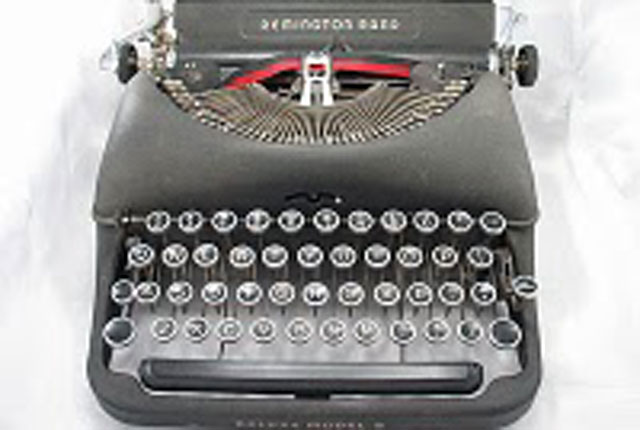 Tell a Story, Win a Prize

Got a story to tell? Enter it in the 2014 statewide short story contest sponsored by NC State's Creative Writing Program. Monday, Oct. 13, is the postmark deadline to enter your work of fiction. 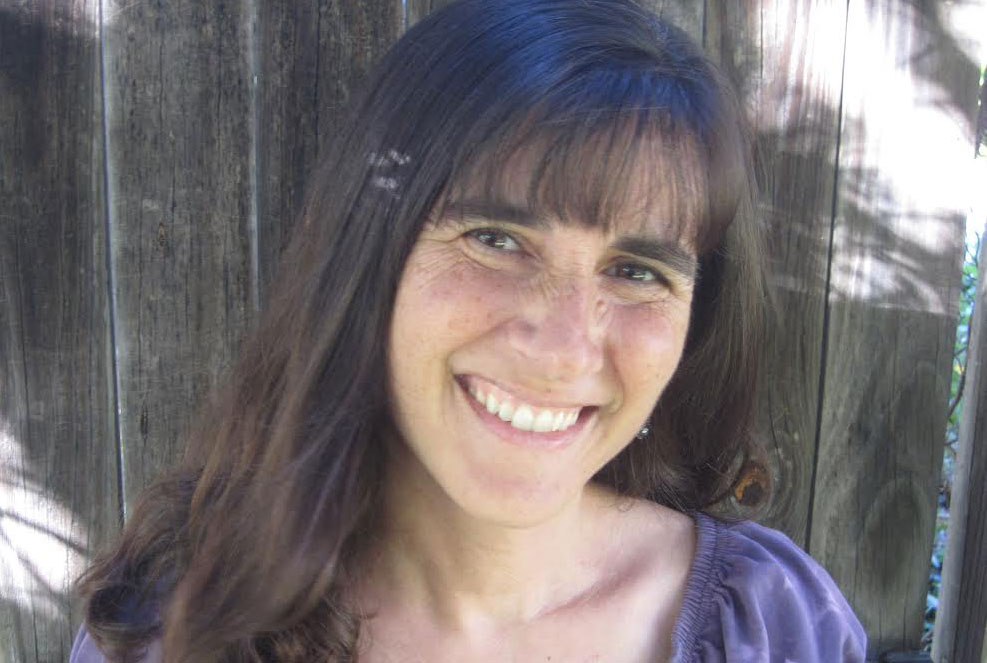 Love of Writing Leads to Career As Author

Madelyn Rosenberg says she has always been fascinated with the unique ways children navigate the world. As a writer for children and adolescents, she has turned that curiosity into a career. 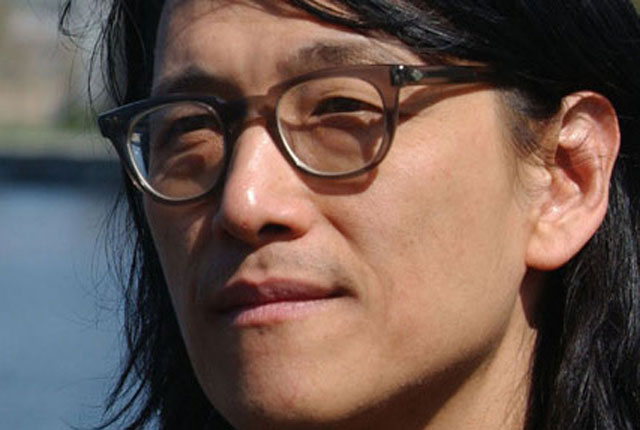 Critically acclaimed poet Li-Young Lee visited NC State to announce the winners of the NC State 2014 poetry contest and to read from his own award-winning work. Lee, who judged the 2014 NC State Poetry Contest, addressed a packed house in Caldwell Lounge Thursday evening. 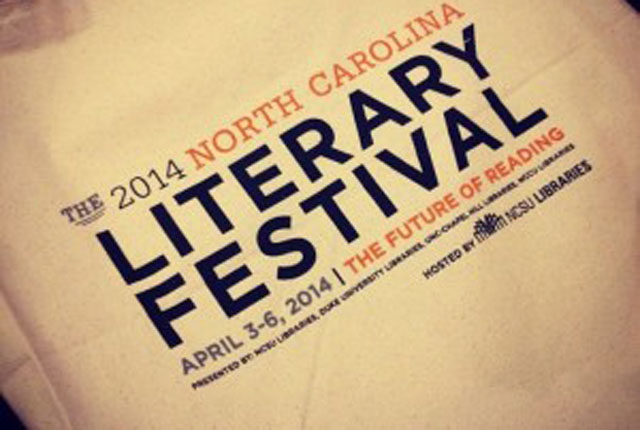 Jason Jefferies (MA, English, '08) is the programming coordinator for the NC Literary Festival taking place April 3 - 6 in and around NC State's Hunt Library. The Lit Fest theme is "the future of reading." And the future is looking very bright indeed. Visit the festival website to get all the details about this free event for all ages.

Calling all poets: The 2014 Statewide Poetry Contest is accepting entries. Sponsored by the NC State University Creative Writing program, the contest is one of the largest literary competitions in the region. This year's guest judge is acclaimed poet Li-Young Lee. 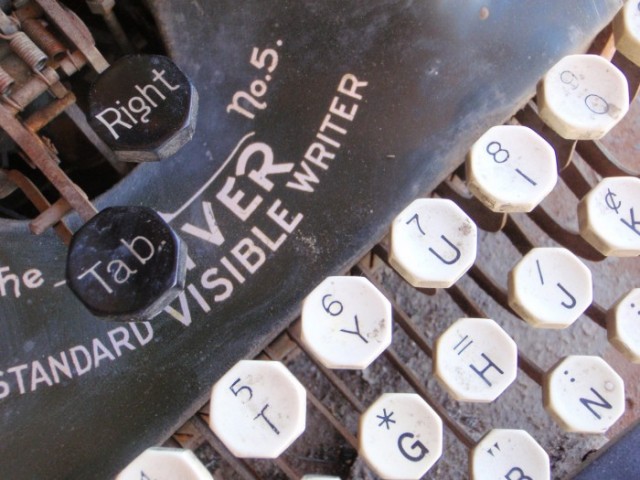 The 2013 NC State Short Story Contest, sponsored by the NC State University Creative Writing Program, seeks entrants for one of the largest free literary competitions in the South. But don't dilly dally. The postmark deadline for all entries is October 21. 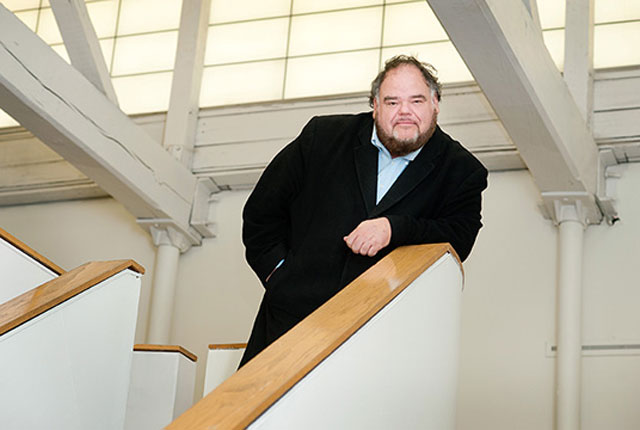 Wilton Barnhardt, professor of creative writing, published his first novel when he was 29. After covering stock car racing for Sports Illustrated, he came to NC State as a faculty member in the Master of Fine Arts program when it enrolled its first students in 2005. Barnhardt models his novels after the classics of the 19th century in the tradition of Charles Dickens and Henry James. He’s written sprawling novels about New York, Hollywood and religion. His fourth novel, Lookaway, Lookaway, covers the South. 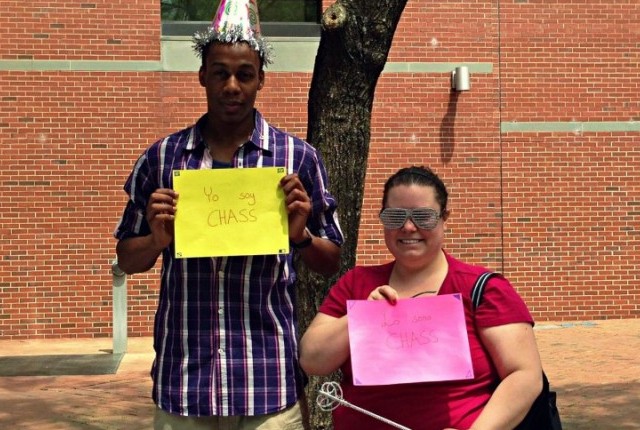 Students, faculty, and staff filled the patio outside Caldwell Hall for CHASS Fest — a multidisciplinary celebration organized by the Dean's Office, the CHASS Council, and CHASS students.