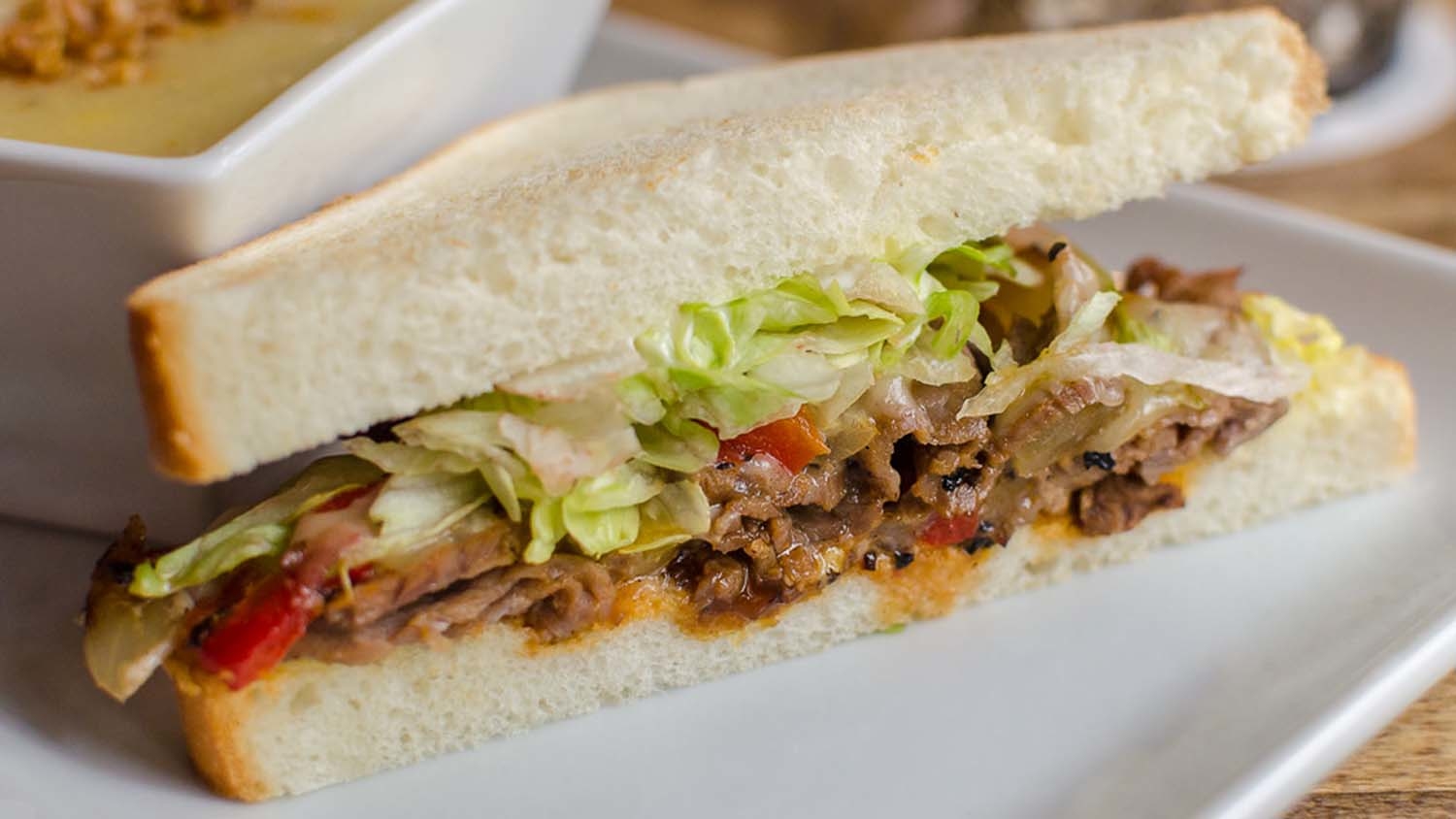 How Steak-umm Became a Social Media Phenomenon During the Pandemic

Doctoral student Ekaterina Bogomoletc explains how a brand of frozen meat products took social media by storm (and why that matters). 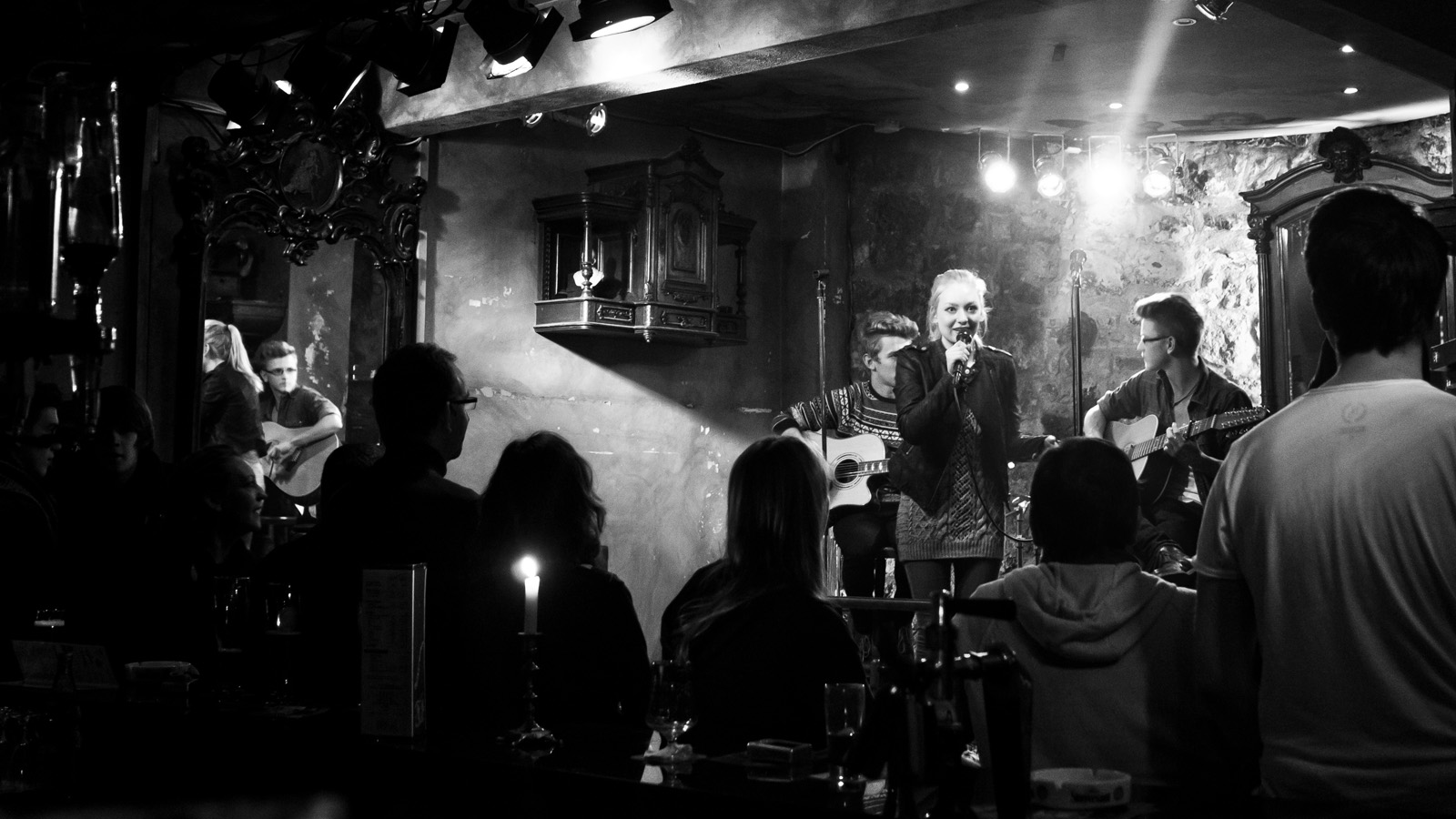 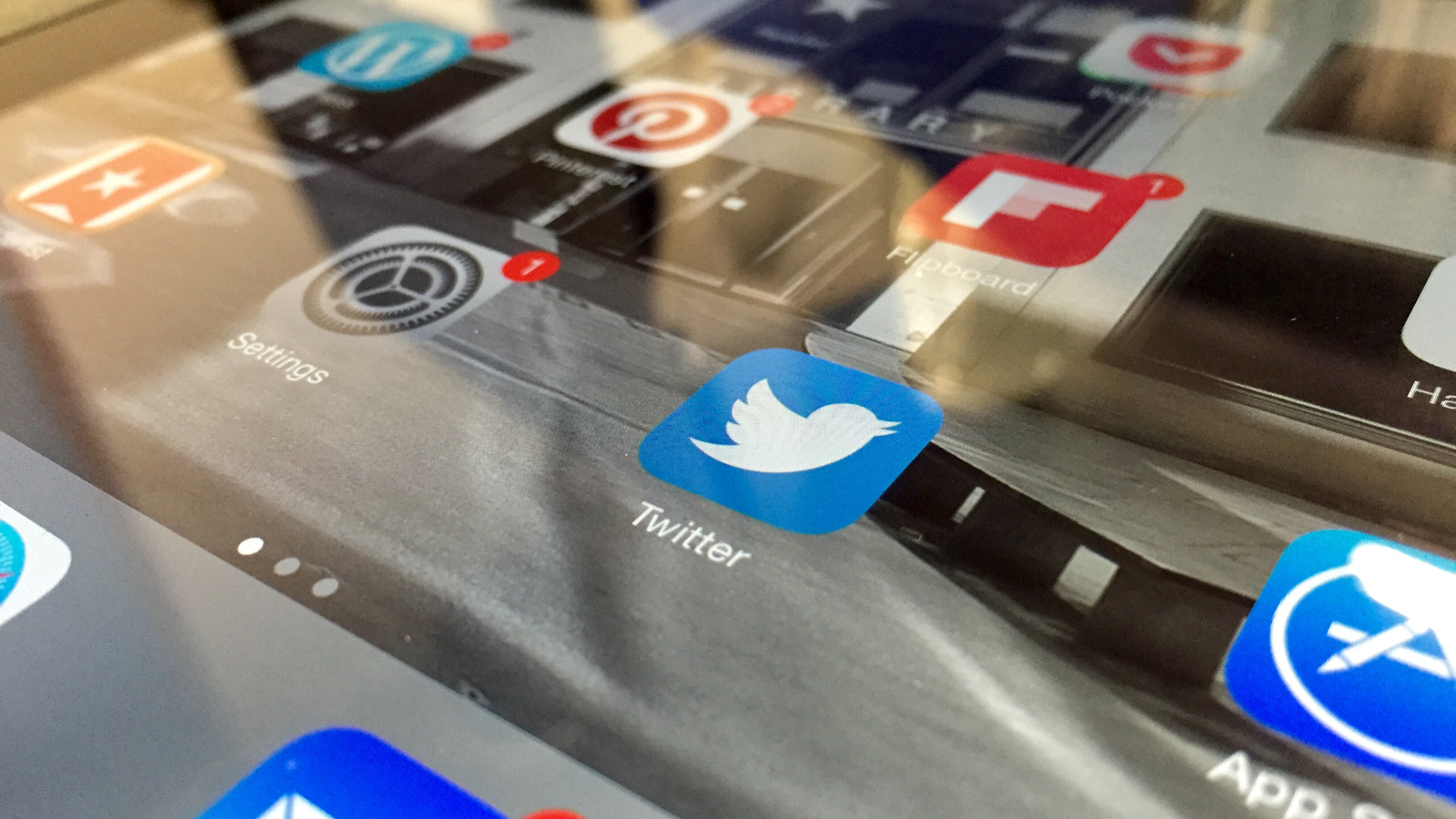 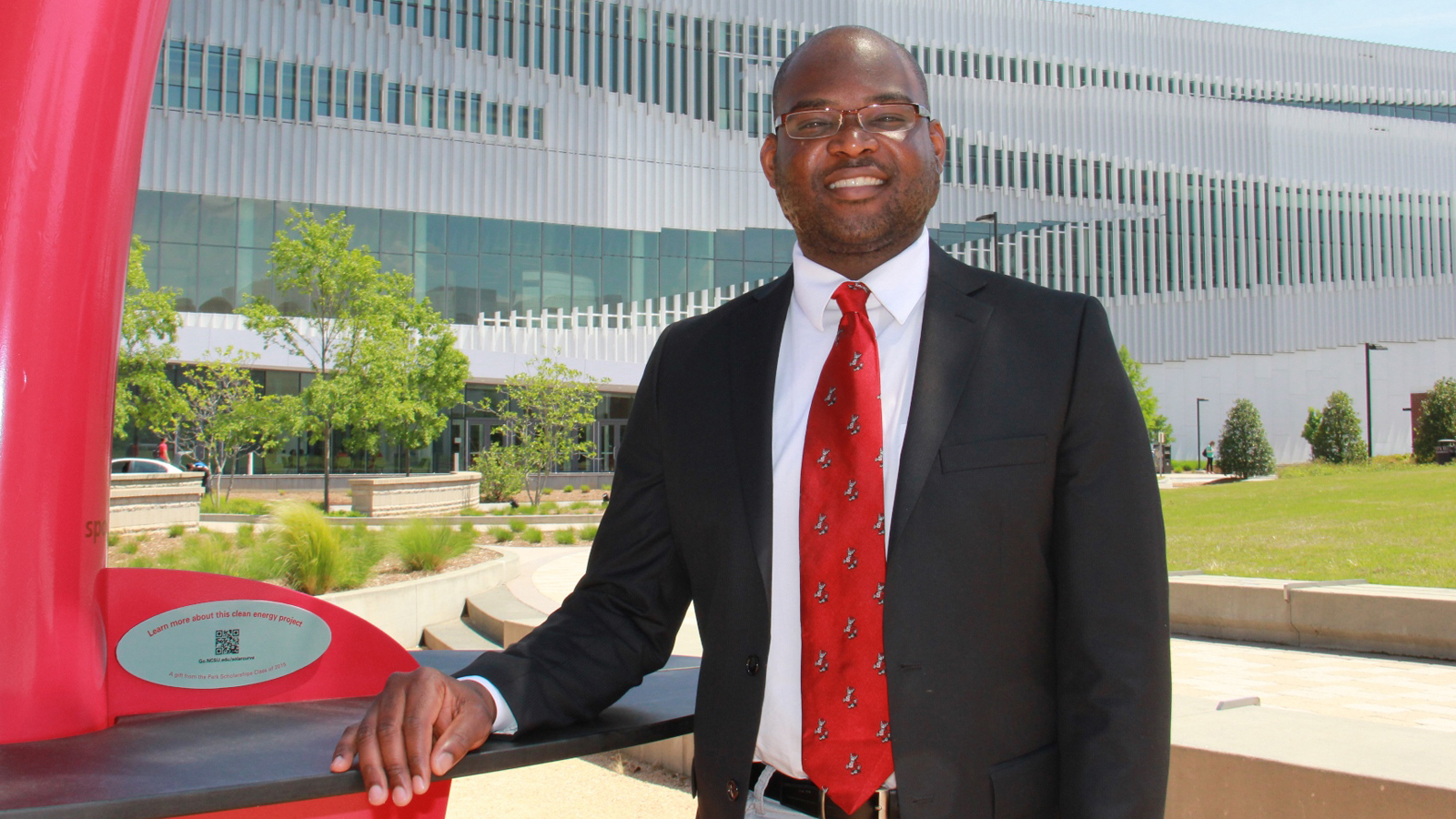 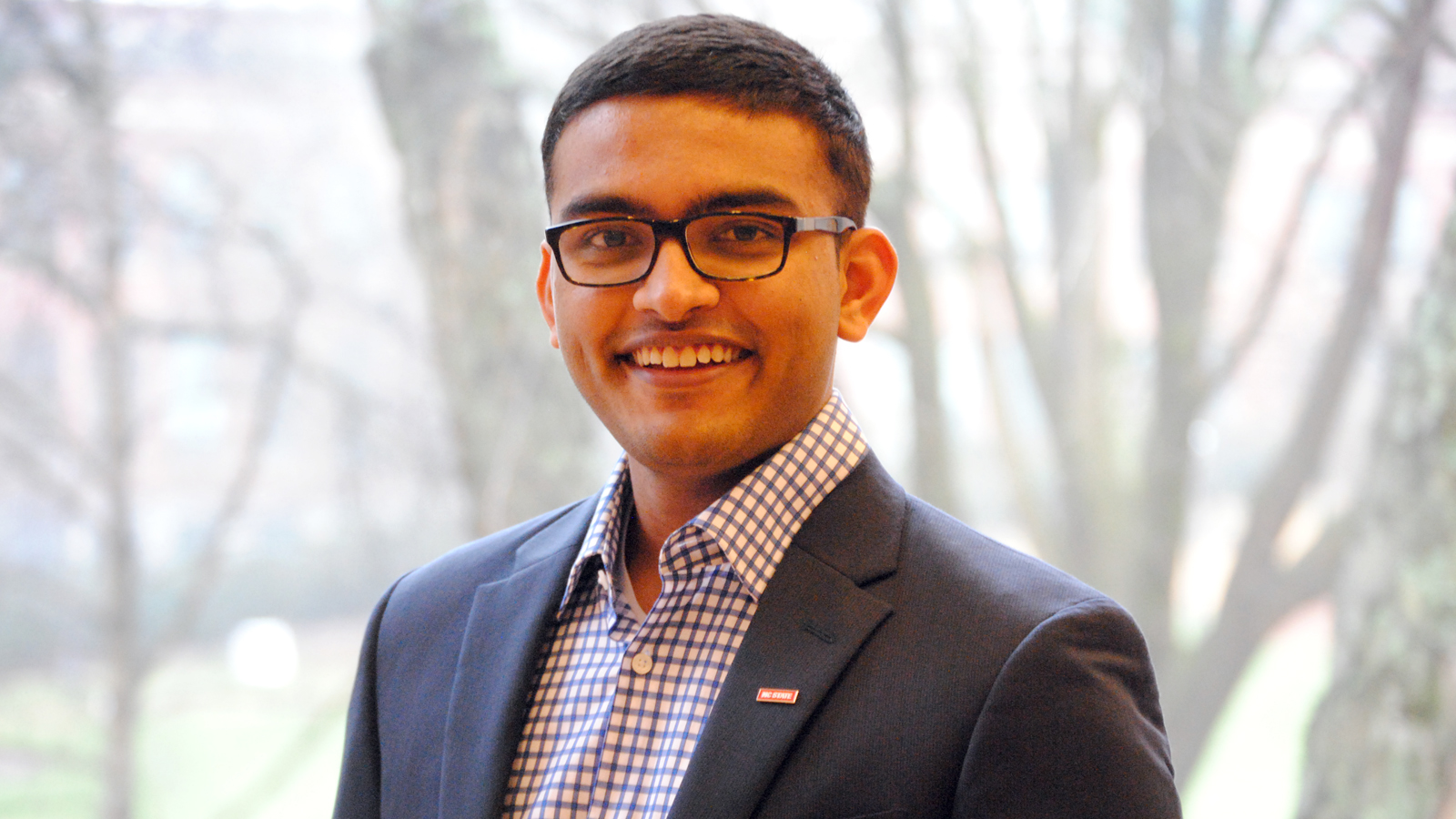 After transferring to NC State in 2015, Tarang Malaviya says he was inspired to "seek solutions to current problems." So, that's what he did. Volunteering to assist a doctoral student with environmental communication research, Malaviya helped study how mobile phone applications can help the public make sustainable choices.