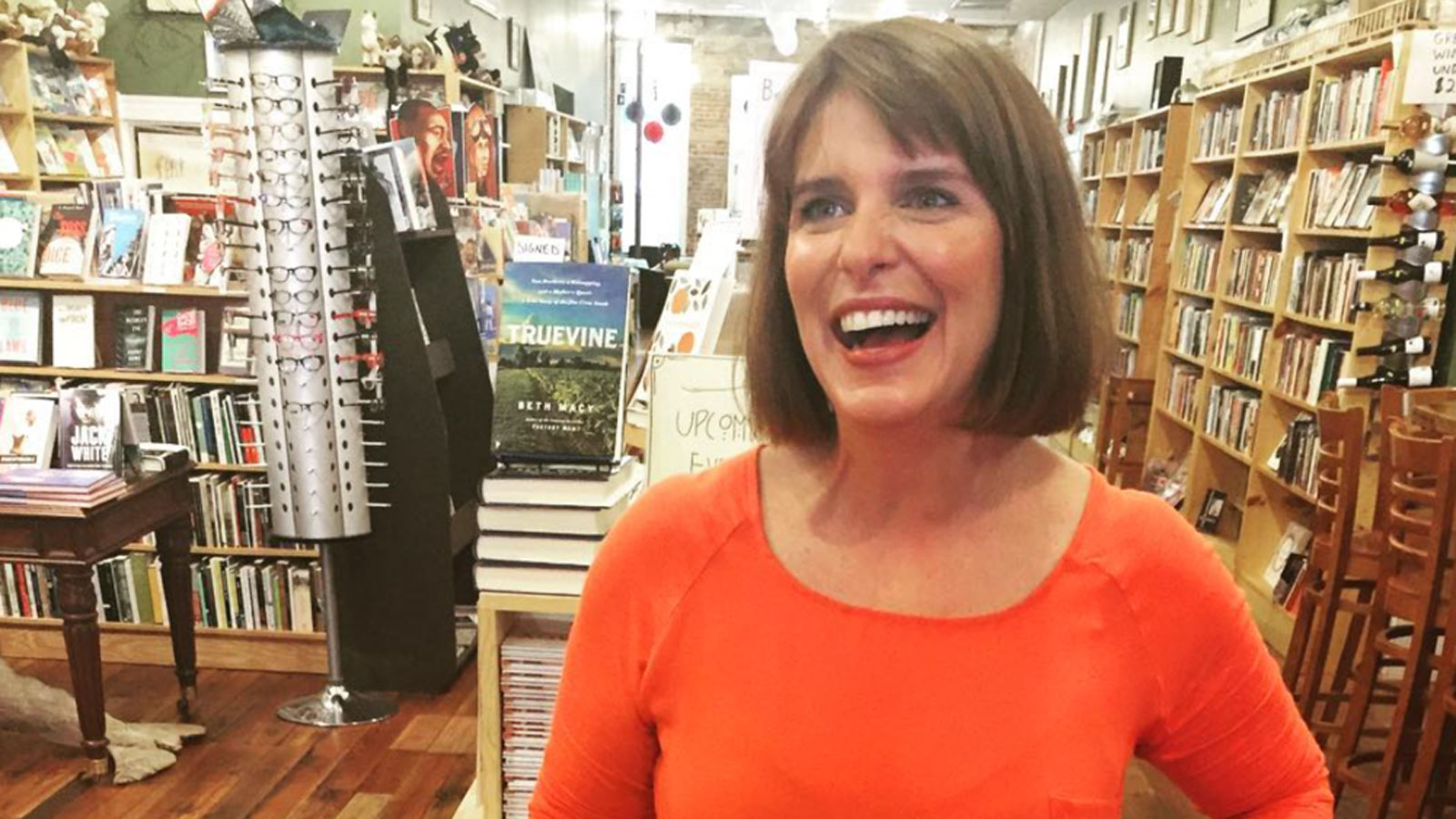 Before she built a hugely successful farm-to-table restaurant in Kinston, N.C., and became the star of a PBS documentary series on her life in the kitchen and as the mother of two young children, alumna Vivian Howard dreamed of becoming a food writer.