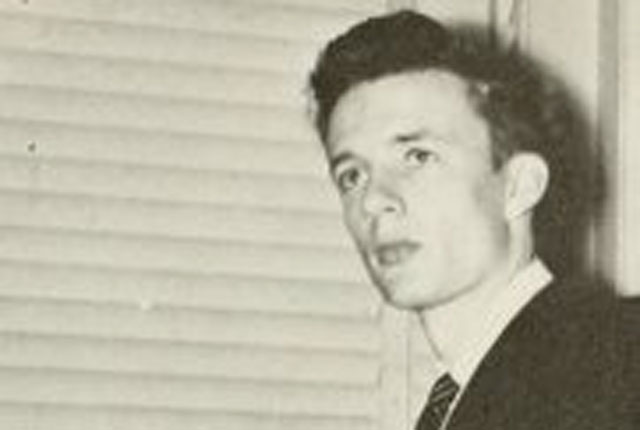 CHASS has a long history of fostering student leadership. That legacy is chronicled in a website created by NC State Libraries that uses oral histories, documents, photos and videos to share the experiences of more than 130 of the university's top former student leaders. 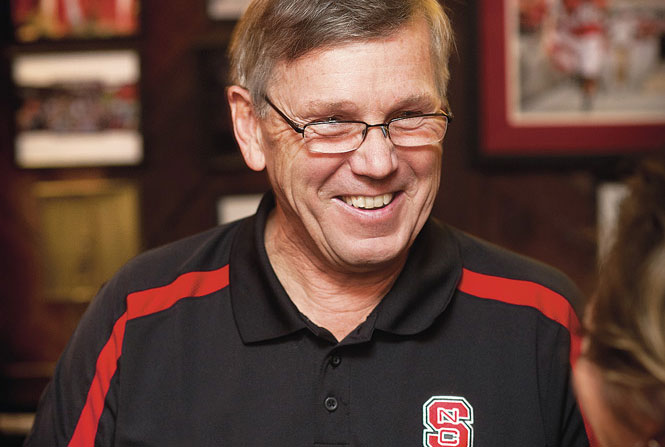 First-generation college student Gus Gusler switched his major from engineering to political science during the turbulent 1960s, and served as NC State's student body president. These days, in addition to running his entertainment law office, he owns and operates the Players Retreat, where he worked as a cook during those undergraduate years. 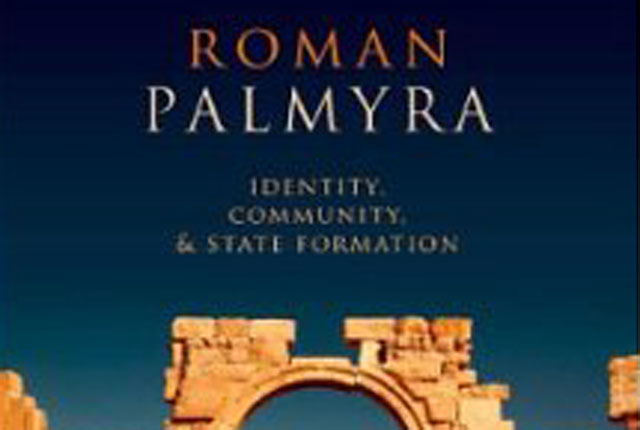 History alumnus Andrew Smith (BA '90, MA '95) was the first in his family to attend college. Oxford University Press has just published his book, "Roman Palmyra: Identity, Community, and State Formation." His former history professor says Smith is "like a poster child for our M.A. in ancient history. His career path illustrates how our master's program serves as a bridge between the bachelor's degree and a strong doctoral program." 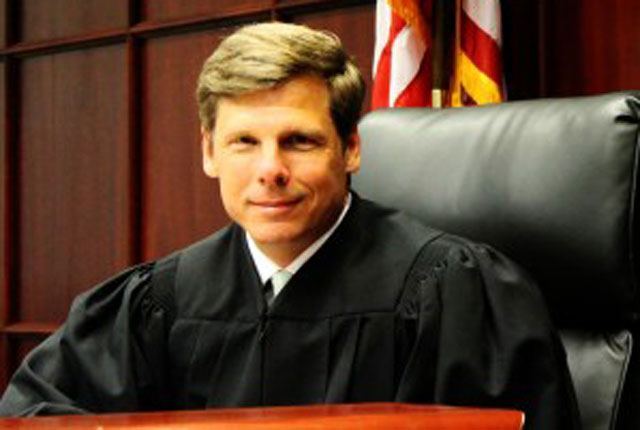 Some 30,000 alumni from the College of Humanities and Social Sciences have a representative at the highest level of the volunteer leadership of NC State University's Alumni Association. The Alumni Association Board of Directors has unanimously elected Paul Ridgeway (Political Science‘82, Master's of Public Administration ‘90) as its new president, effective January 1, 2013. 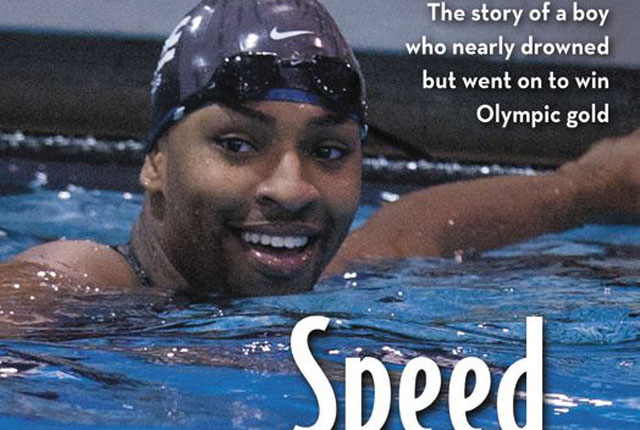 While former NC State swimmer Cullen Jones (2006, English) is preparing for the Olympics in London, a new children's book tells just how far he's come. "Speed to Glory: The Cullen Jones Story" tells how Jones nearly drowned in a pool when he was five years old, prompting his mother to enroll him in swimming classes. Jones went on to compete at the highest levels of swimming and was part of the dramatic 4×100 relay with Michael Phelps, Jason Lezak and Garrett Weber-Gale that won the gold medal at the 2008 Olympics in Beijing. 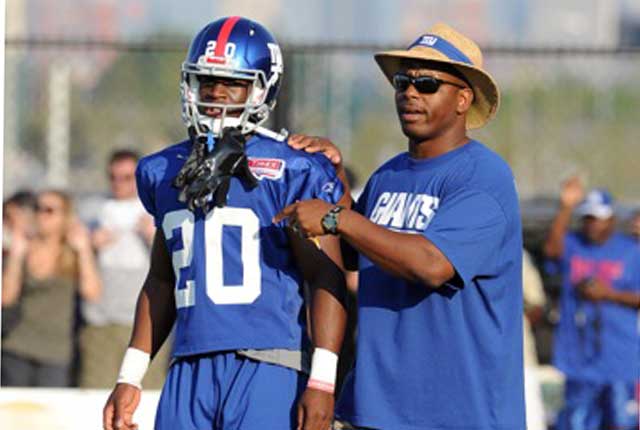 CHASS alum David Merritt (Poli Sci '94), was a linebacker at NC State. As an assistant coach for the New York Giants, he played a critical role in helping his team win in the last few minutes of the Super Bowl. Merritt recently took time to chat with an NC State writer about the Super Bowl and his career in coaching. 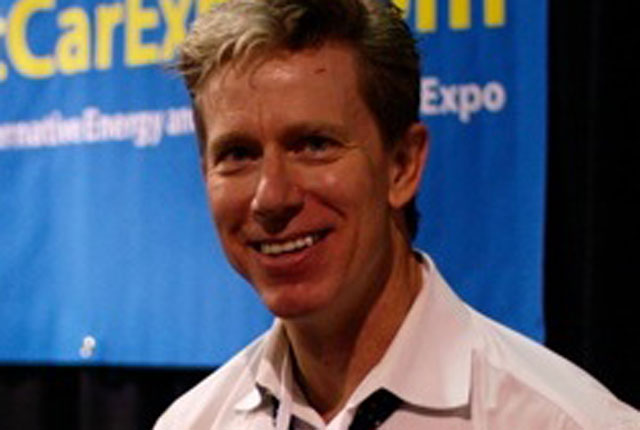 Dan Neil (MA, English '86) says he was a "singularly unpromising candidate" when he arrived at NC State. Neil went on to write automotive columns for the News and Observer,The L.A. Times, and the Wall Street Journal. In the process, he earned a Pulitzer Prize.