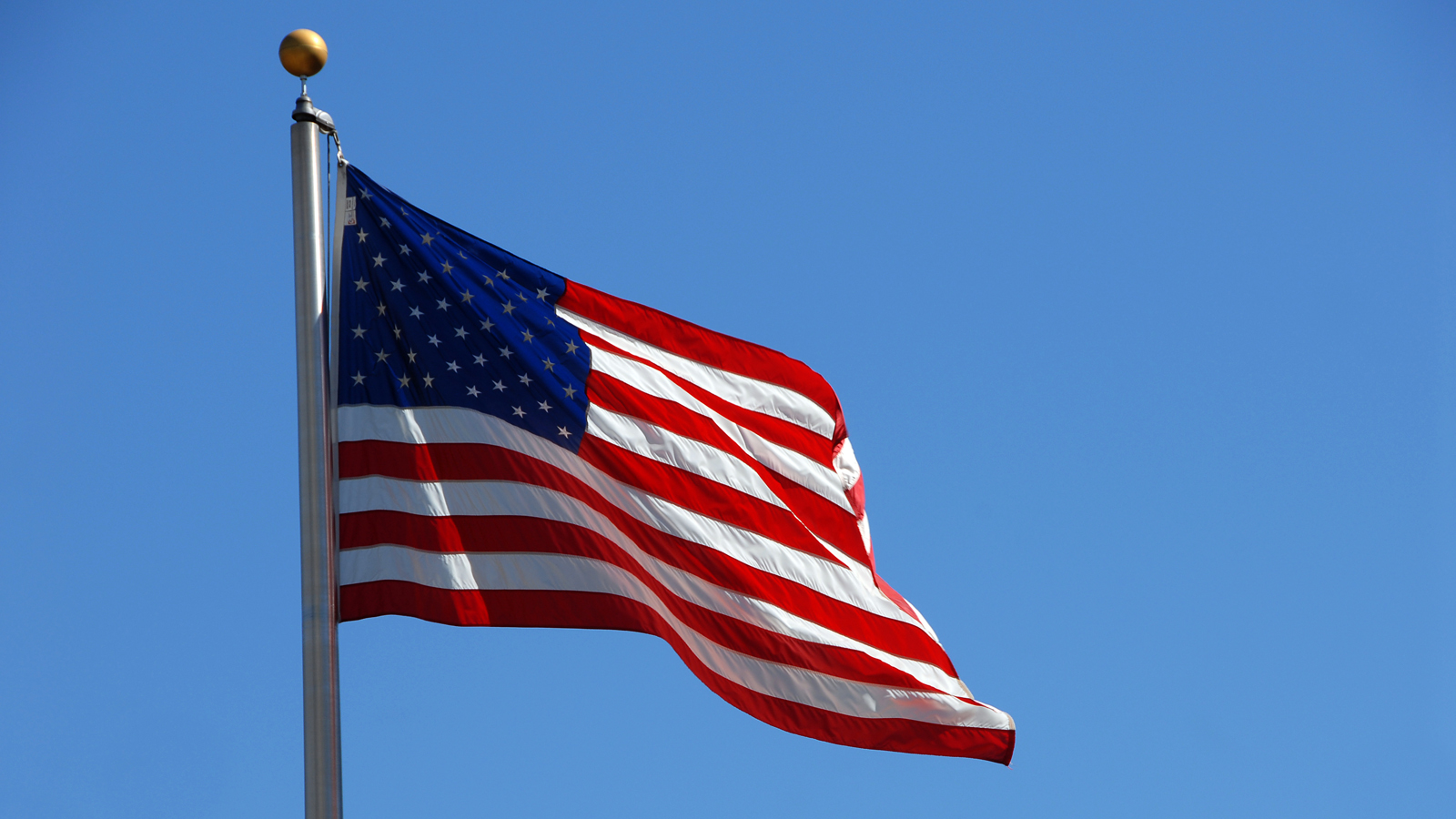 Privately, many Republicans worry about a bad year in North Carolina. Some believe “Trump drag” down the ballot could be devastating. Besides Republican presidential nominee Donald Trump, fallout from the controversial House Bill 2 is expected. Andy Taylor, political science, featured.

Democrats running for governor in states that have not expanded Medicaid are blasting their Republican opponents for the GOP's refusal to extend coverage to low-income adults under the Affordable Care Act. States where a Democratic gubernatorial victory and state legislative gains could make a difference in passing or preserving Medicaid expansion include North Carolina. Andrew Taylor, political science, featured.

Political scientists are more circumspect about the reasons voters may have told pollsters they are down on the economy. They say some voters may simply be responding based on partisan allegiance rather than economic indicators. Steve Greene, political science, featured.

In North Carolina, perhaps the tightest of this year’s battlegrounds, the Republican National Committee is trying to put in place a plan to boost its support among the huge number of veterans in the state. Their plan could be stymied by the lingering resentment Mr Trump has built up among some former military personnel, including, this week, by implying that veterans suffering from post-traumatic stress disorder were not strong. Steven Greene, political science, featured.

As she faces a tightening race, Hillary Clinton is stepping up her efforts in North Carolina—where polls put her neck-and-neck with Donald Trump—in the hope that it will smooth her path to the White House in November. Andy Taylor, Political Science, featured.

According to an NC State political scientist, it’s almost inconceivable to think that a Republican can win the White House while losing North Carolina. Andy Taylor, School of Public and International Affairs, featured.