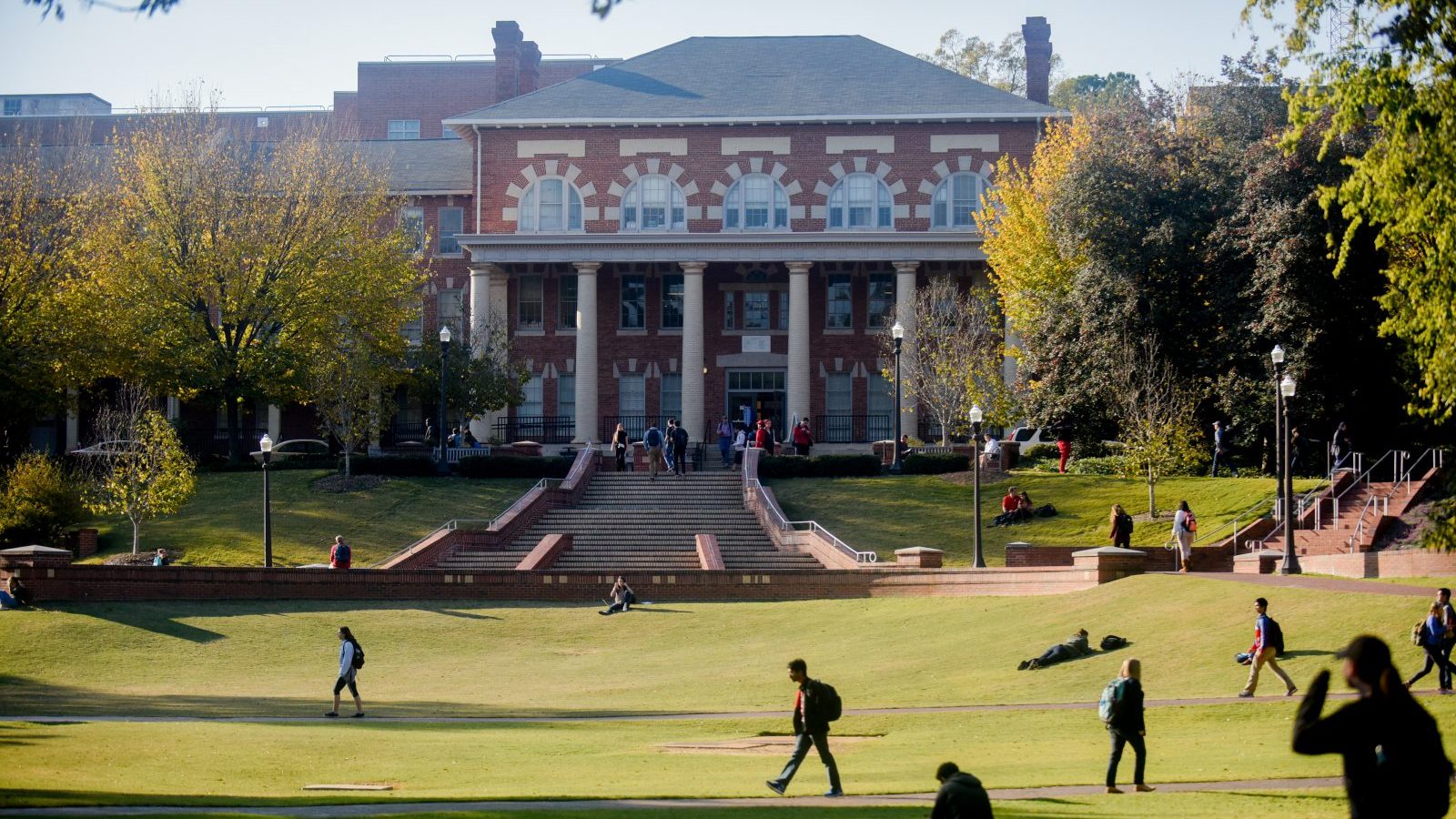 The College of Humanities and Social Sciences welcomes a dozen new tenured and tenure-track faculty to its ranks for the 2017-2018 year. Their scholarship and research interests range from race and immigration to organizational health psychology and urban food systems of the ancient world. 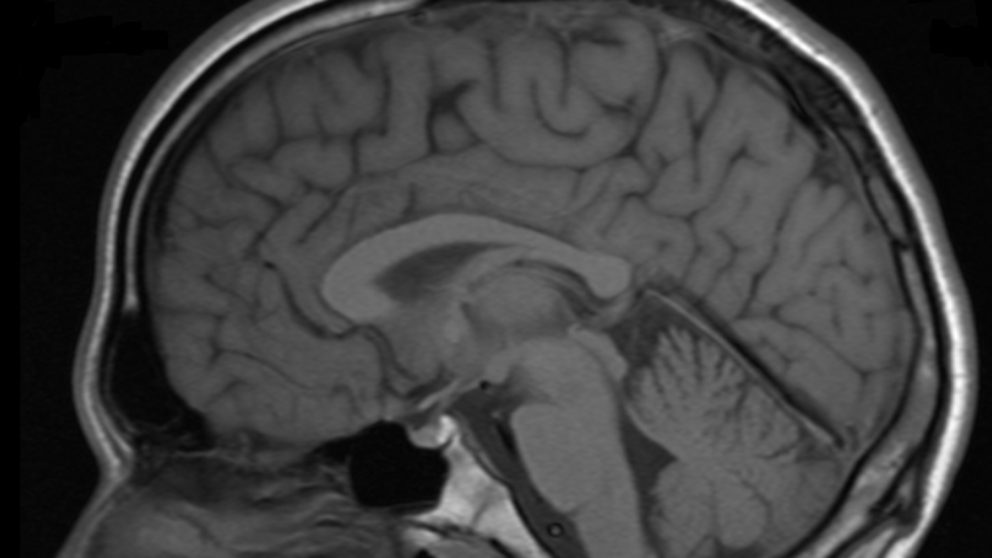 Study: ‘Moral Enhancement’ Technologies Are Neither Feasible Nor Wise

A recent study by researchers at NC State and the Montreal Clinical Research Institute (IRCM) finds that “moral enhancement technologies” — which are discussed as ways of improving human behavior — are neither feasible nor wise, based on an assessment of existing research into these technologies.

When it comes to improving morality, traditional interventions seem to have much better chances than drugs and brain stimulation devices: the dangers of the latter are considerable, and are likely to cause more harm than good because they endanger the balance of moral intuitions. Guest column by Veljko Dubljević, assistant professor of philosophy at NC State University.

Anna Bigelow, an NC State University professor of religious studies with a specialization in Islam, discusses a grant to UNC from the Department of Homeland Security’s Countering Violent Extremism program. The grant will “fund a project to create a series of sophisticated videos and other materials to counteract jihadist propaganda that targets young people,” according to a February press release from UNC. 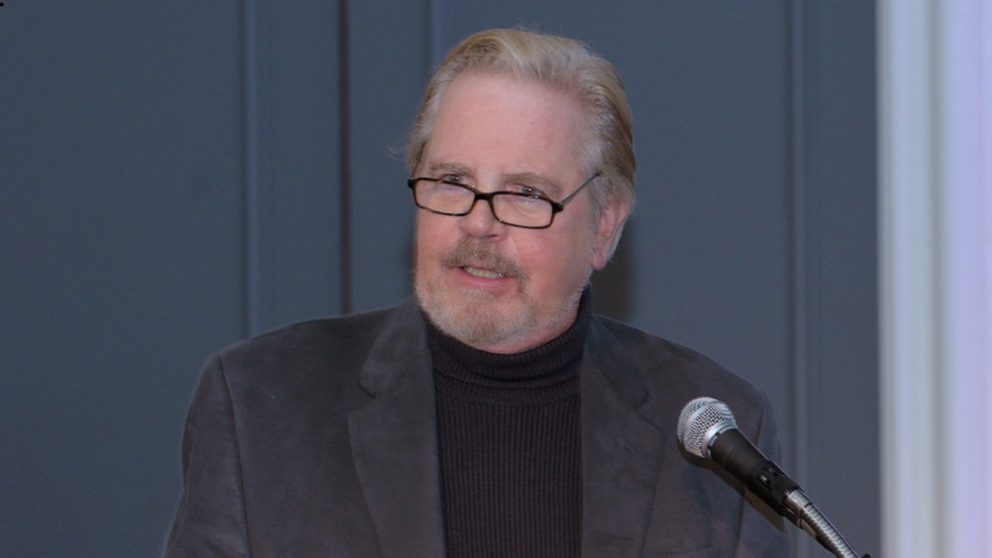 Tom Regan, an emeritus professor of philosophy at NC State and an internationally acclaimed advocate of animal rights, died of pneumonia in Raleigh on Feb. 17. He was 78.

In an op-ed published by the News and Observer, NC State professor of Islamic Studies Anna Bigelow calls President Trump's executive order banning or limiting travel to the United States by citizens of seven Muslim-majority countries wrong and says citizens should stand against it. 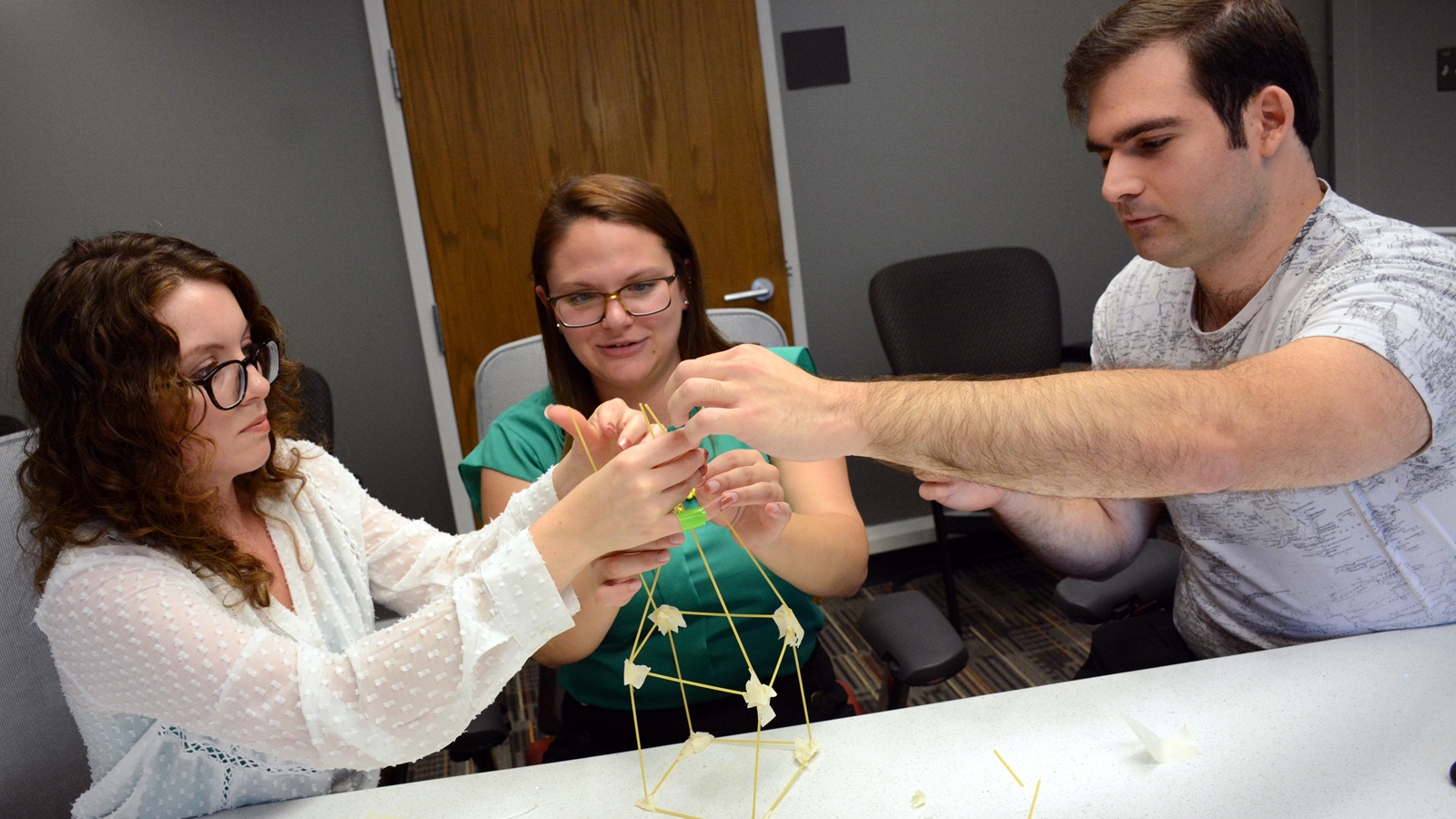 A mentoring program for grad students, by grad students — that’s the idea behind a new leadership initiative in the College of Humanities and Social Sciences. 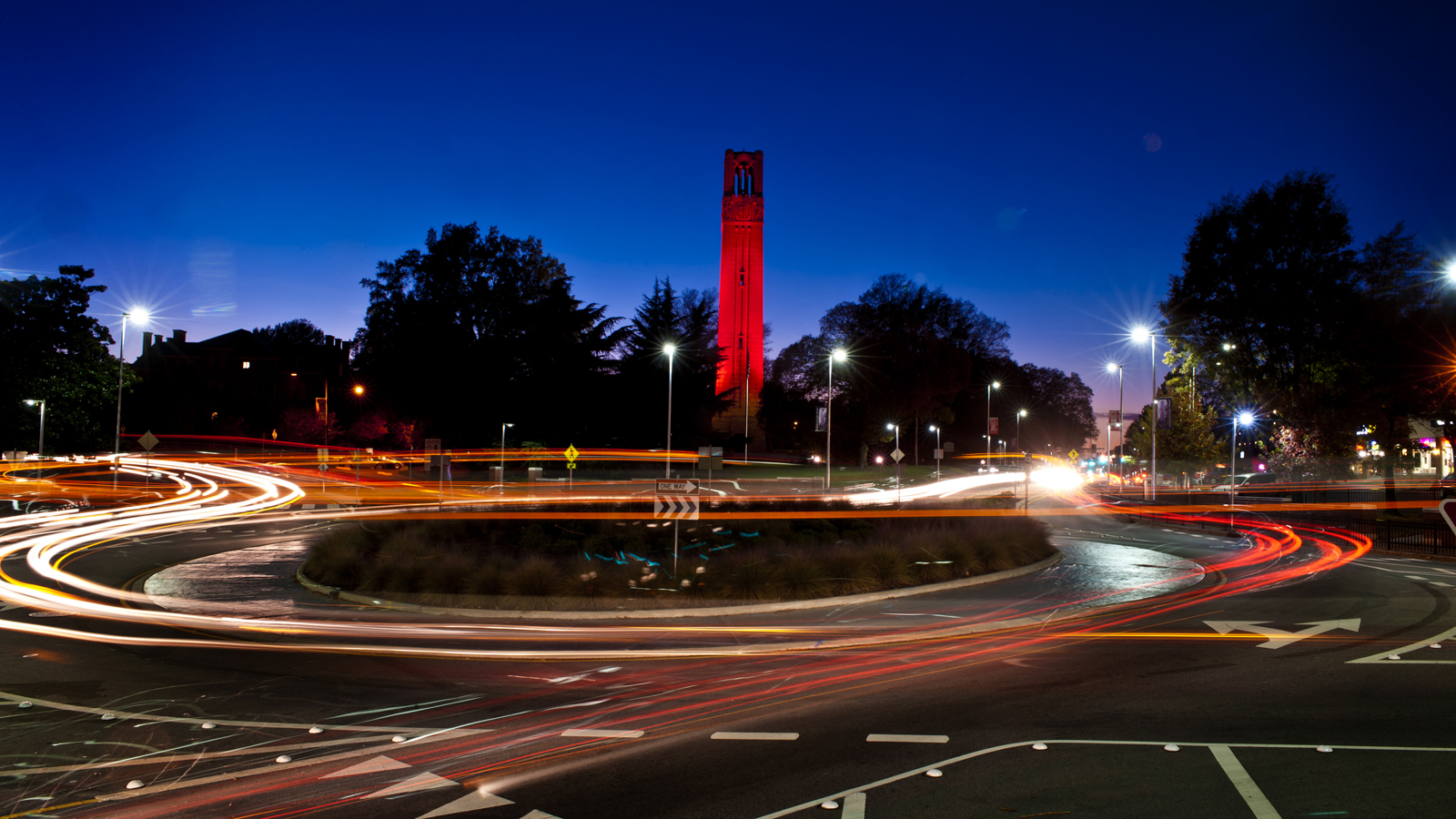 The College of Humanities and Social Sciences welcomes 12 new tenure-track faculty to its ranks this fall. Their research interests range from the ethics of emerging science and technology to early identification and prevention services for emotional and behavioral health. Meet these stellar scholars, researchers and teachers. 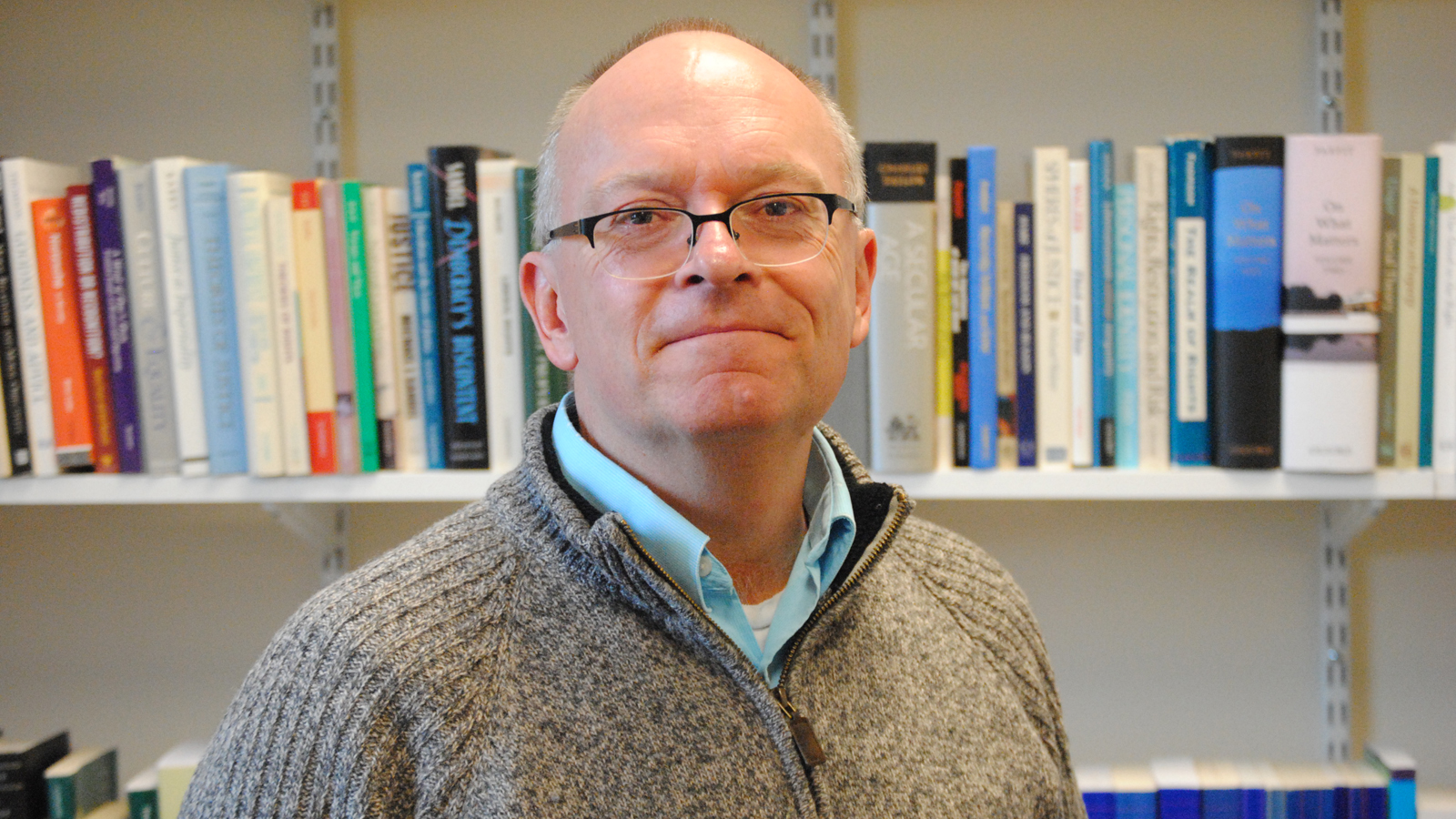