NC State junior Kevin Cabral is a man on a mission.

For the past two summers Cabral, a communication major, has embraced his inner Buzz Lightyear as a NASA intern.

Working with the Space Communications and Navigation (SCaN) program, the former aerospace engineering student has been charting his career path by learning to communicate the future of space exploration effectively to the public.

Cabral, who is also pursuing minors in Spanish, science communication and political science, spent 10 weeks this summer creating and lending his voice to videos as well as conceptualizing, producing and publishing an educational video series about quantum science. He says the series, intended for college-aged and younger students, is part of NASA’s effort “to bring quantum science to the U.S. education system in a way that is exciting and accessible.”

The series also underscores the space agency’s involvement in the National Quantum Initiative, which advances a national focus on quantum information sciences (QIS), including quantum computing and cybersecurity. QIS is a new field of science and technology, combining and drawing on physical science, mathematics, computer science and engineering.

“Students in the internship program perform real-world work that furthers our missions,” notes Al Feinberg, a media specialist with SCaN and Cabral’s mentor in the SCaN Internship Project. “I expect that Kevin’s products, especially his three quantum ‘explainer’ videos, will go far to educate a new generation of Americans about NASA and SCaN’s critical role in enabling space exploration.”

In crafting the videos, Cabral, also a Park Scholar, says he gained experience in every phase of the creative process. They include writing, editing, establishing a presence on camera and learning how to manage creative expectations.

Cabral’s fascination with space began when he was a toddler. He says he repeatedly watched the same Buzz Lightyear film until his mom introduced him to Star Wars. The reason for the switch, Cabral jokes, is that his mom grew tired of his reciting the animated space ranger’s unforgettable infinity and beyond mantra.

Initially, he says he targeted engineering at NC State “as a great way to engage with my interest in space.” However, linking that interest with communications enables him to interact with NASA’s technical and media professionals, he says.

“Being able to talk intelligently about quantum science is something I’d attribute to my time as an engineering student,“ Cabral says. “But the ability to translate the technical jargon to something more understandable to mainstream audiences is a skill I’ve developed as a communication major.”

“I’m able to relate the theory that I’m learning in the classroom to the practice, and to the actions I took and the projects I worked on during the internship,” he adds. “That’s been invaluable.” 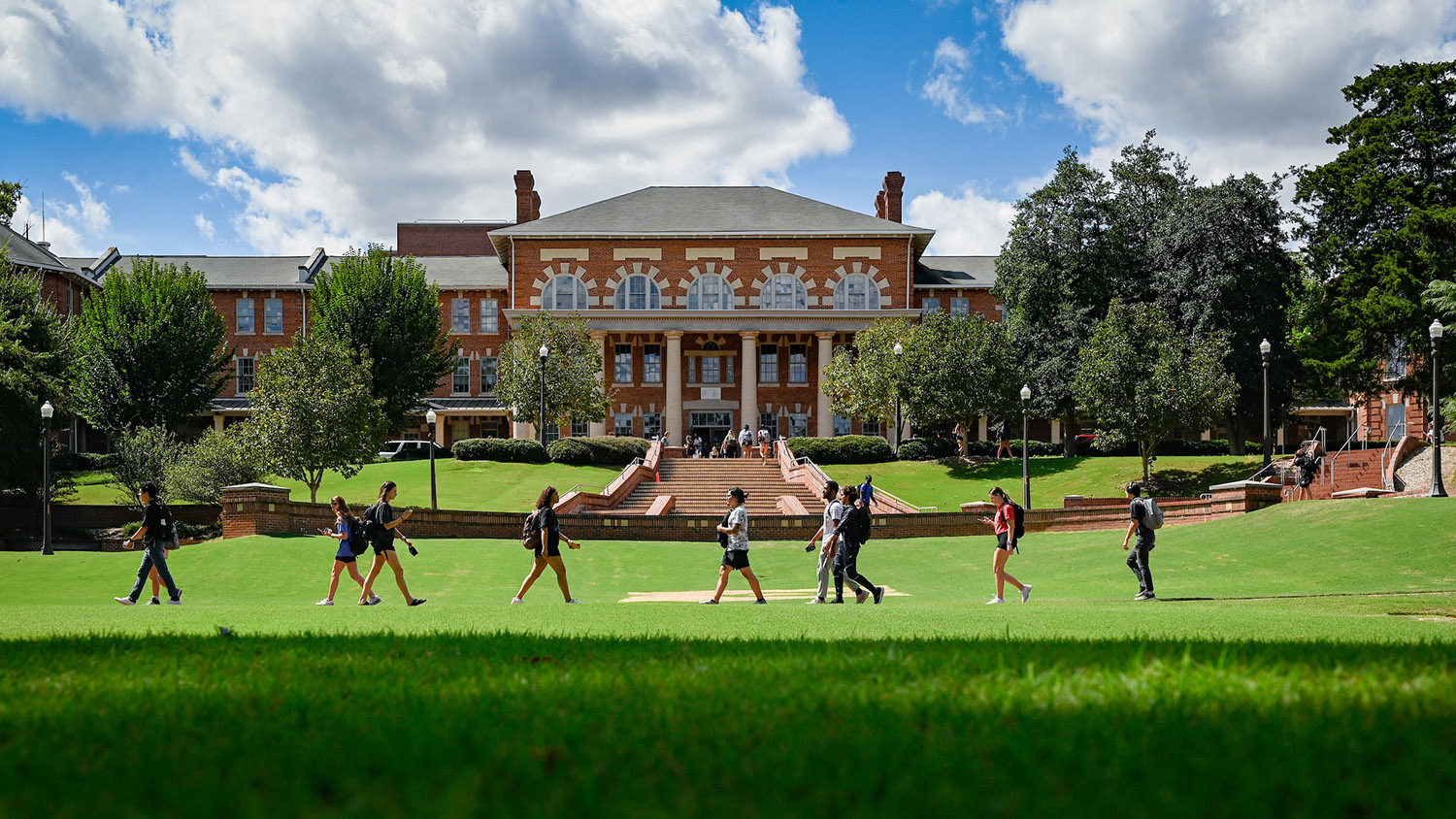 Help us open doors for more students to pursue internships, study abroad and other high-impact experiences.

That’s not to say this summer’s internship has been without challenges.

The most daunting aspect of creating a series of short-form videos, he says, “was navigating the mental gymnastics” needed for the intense creative and review process for three minutes of finished video.

How was juggling working from his home office in Arlington, VA, and in-person at NASA’s headquarters in Washington D.C.? “If I were totally in-person, I would be able to interact more with the people in my office,” Cabral notes. “But being mostly at home allows me to network more with people at other NASA centers, like Goddard Space Flight Center in Greenbelt, MD, and Glenn Research Center in Cleveland, OH.”

Because of the hybrid nature of the internship, he adds, the NASA network felt “smaller and more tightly knit.”

The ability to translate the technical jargon to something more understandable to mainstream audiences is a skill I’ve developed as a communication major.

So would he do the internship again?

“Of course,” Cabral says. “I was able to further develop my media skills in tandem with my soft skills.”

For students applying for an internship, Cabral’s advice is direct: Just get started! He also suggests asking peers and professors to give résumé feedback and conduct a mock interview.

Cabral says NASA is on his radar next summer, as is exploring internships in the private sector “to continue to flex my creative muscles and perhaps engage more closely with my public relations concentration.”

This fall, he will work with communication professor Andrew Binder, analyzing data from the North Carolina Department of Health and Human Services.

And what of the future? Well, it just may be infinity and beyond.

NC State Is Here to Help