A dream deferred is one way to describe Shannon Fuller’s more than two-decades-long quest to obtain a bachelor’s degree. That dream will come true for the 51-year-old nontraditional student at the university’s Fall 2021 commencement at PNC Arena.

The leadership in the public sector major and her fellow graduates will celebrate this achievement at an in-person ceremony at 9 a.m. on Dec. 14.

Fuller’s dream is big and bold — and one she set her sights on while juggling responsibilities as a wife, mom of two daughters, and tech worker. That you-can-achieve-anything attitude is at the heart of the message Fuller will give to Class of 2021 graduates as their student commencement speaker.

“Nothing is out of reach as long as you are willing to do the work,” she says. “No one is perfect. We all fail, make bad choices and get off track from time to time. The important thing is that you own it, learn from it and keep moving forward.”

Fuller can easily expound on that message because she has lived it. Her path to obtaining a bachelor’s degree was not a direct line, but one filled with stops and starts and myriad bumps along the way. Among the bumps were getting into drugs and alcohol and dropping out of high school in northern California at age 15.

Nothing is out of reach as long as you are willing to do the work.

Not an easy situation to bounce back from, but Fuller accomplished that and more. She obtained a GED as well as an associate’s degree and attended tech classes that revealed her knack for computers.

Fuller’s talent empowered her to transform early tech jobs into a fulfilling career. She now works for Cisco Systems as a customer success executive supporting the U.S. Department of Homeland Security. As such, Fuller ensures that the department is successfully using Cisco’s products and services.

But while she was climbing the ranks, moving from one position to the next and leaving California for North Carolina, something was missing, says Fuller. Insecurity about not having a bachelor’s degree plagued her. 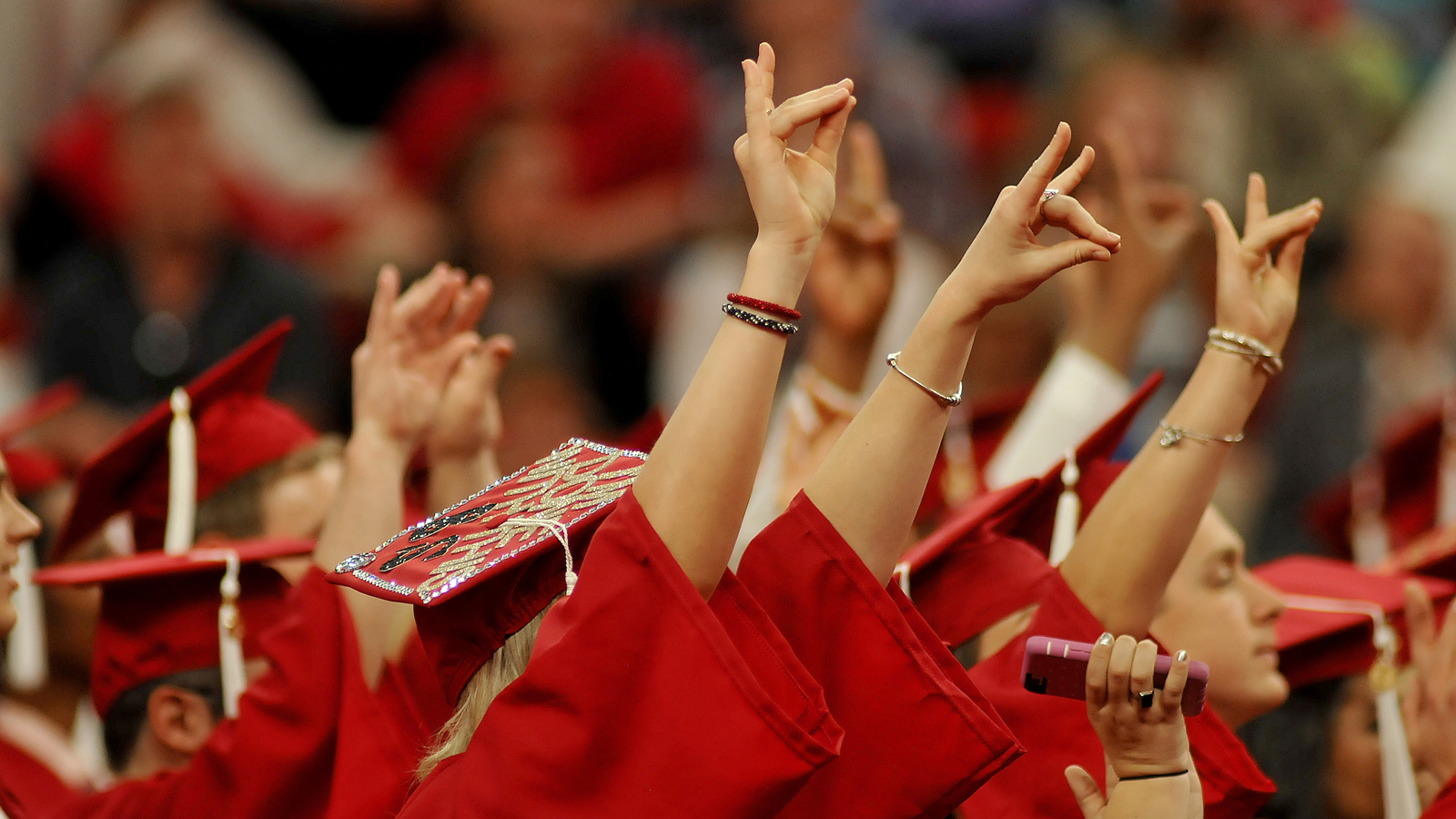 Congratulations to our college’s undergraduate, master’s and doctoral degree graduates, who will turn their tassels at PNC Arena on Dec. 14.

See a breakdown of degreesCollapse

That changed in 2019 when Fuller, with support from her family and friends, enrolled as a transfer student in NC State’s Leadership in the Public Sector program. As a working professional and team leader in the public sector, the university’s only fully online undergraduate completion program “was the perfect fit for me,” she says.

“The professors were great and created assignments that helped connect the dots between theory and the real world,” she adds.

From the start, Fuller did just that. “Most of the time people get a degree and then look for a job where they can use it,” she explains. “I just did it the other way around.”

Asked what obtaining a bachelor’s degree means to her, Fuller says, “It’s everything.”

Fuller hopes her life story and speech will help her fellow graduates realize these lessons: It’s never too late to achieve your goals, the world needs people with different experiences and don’t compare yourself to others.

What’s next for Fuller? She is passionate about social justice, so working for a nonprofit “to create positive change” may be an option. So is volunteering to work with teenage girls at risk. She likes to write, so she may also start a blog. “We’ll see,” she muses.

So the question to each member of the class of 2021 is: What target do you want to hit?

Researching, Sharing Histories of Marginalized People in the South