Donovan Corneetz found his voice at NC State. Quite literally.

While studying communication at NC State in the early 2000s, Corneetz co-hosted a show at the student radio station, WKNC. And between segments, the DJs would record spoof commercials. It was imaginably a fun exercise. It was also eye-opening.

The experience introduced him to the world of voiceover, a craft he learned from a professor that could be turned into a side job, a career even. He was hooked immediately.

Lacking a home studio or even a nice microphone to hone his recording skills, Corneetz turned to the next best thing: his dorm bathroom.

“I literally sat on the toilet with a TV dinner table, a microphone and blankets push-pinned to the wall and draped over the shower curtain,” Corneetz says. “That’s how I started recording voiceover.”

His hard work paid off. Today, Corneetz is a professional voice actor who lends his expertise to some of the most popular brands and products in the world. He’s voiced TV and radio commercials, video game characters and story narrations. You may have heard him during promos for NBC’s Today, ESPN and BET, or ads for Subway, Almond Joy and Klondike.

Corneetz, who graduated in 2005, has even served as the voice of NC State’s think and do campaign, in ads played on TV, radio and at sporting events. “It was really awesome to hear my voice in Carter-Finley Stadium,” he says. “That’s something I treasure to this day.”

More recently, he’s delved into other genres, including video games. He voiced a character in a Walking Dead game and is currently playing seven roles in Wasteland 3: The Battle of Steeltown.

Regardless of the job, there’s a lot that goes into each read. Voiceover work is much more than “just talking,” he says. Each spot requires thoughtful acting and audience analysis.

“There’s some psychology to it, too, in terms of knowing who you’re talking to and what you’re trying to achieve with this advertising or narration message,” he says. “It involves giving life to scripts and identifying with listeners, rather than barking orders to ‘Buy this now!’

“It’s really about connecting with people.”

And then there’s the artful skill of developing and performing different voice tones. In order to sound conversational and realistic, which Corneetz says is the current trend, he calls on his real-life experiences.

“You speak differently at a concert than you do at a funeral, and you speak to your best friend differently than you do your parents,” he says. “And so it’s all about figuring out who I’m talking to and what’s the environment I’m speaking in.”

His process is different for character voices, something that may be high-pitched, really deep or silly. “Those all appear in the imagination,” he says. “You use the images that they give you or the images you have from the script to help you develop what those voices will be.”

As his skills and industry reputation have grown, so has his passion for the work.

He loves the freedom his trade affords. That means, in part, making his own hours and office. Corneetz, who lives outside Atlanta, mostly works out of a home studio office with a sound booth, mics and recording equipment.

He also relishes the creative independence and opportunities.

“No two days are exactly the same for me,” he says. “I could be working on video game characters one day and TV promos for shows and networks the next.” Sometimes, it’s a hodgepodge of reads all on the same day, he adds.

Lately, Corneetz has started sharing his affection for voice work with others. He’s begun coaching aspiring voice actors, both through formal lessons and by sharing tips on social media and other digital platforms.

He’s also building a brand for folks who do what he does. He’s developed a product line called VOLife (Voiceover Life), which offers apparel, water bottles and other items for the voiceover community.

“It was born out of realizing that the voiceover industry never really had a brand that represented what it is we do and who we are,” he says. “By its nature, it’s a very isolated profession. You’re in your booth all day.

“So it was just a way to express the pride we have.”

Reflecting on his time at NC State, the architecture certainly made an impression.

On a more serious note, he says his college days provided a framework for success, both in his career and his personal life.

He learned time management, which comes in handy as he balances his freelance workload with his other responsibilities as a father, husband, homeowner, and other roles. “And on top of that, there were specific things about recording and audio production I learned as a media communication major that I still use to this day,” he says.

Perhaps above all, he values the people he met — and the opportunity to learn from folks of different backgrounds, ages, cultures and regions.

If you’re really into sports, you’re into music or you’re into whatever, chances are you can find that at NC State.

“If you’re really into sports, you’re into music or you’re into whatever, chances are you can find that at NC State,” he says. “There are friendships I still have to this day that I truly treasure from people that I hung out with, walked around campus with, went to parties — I mean studied with.”

At NC State, he discovered a path he continues to chart today. Moving forward, Corneetz hopes to continue expanding on his voiceover career and his clothing brand. And if that isn’t enough, he’ll also premiere a talk show soon featuring some of the interesting folks he’s met along the way.

The new production includes a custom set he built, not far from the professional soundbooth he uses daily. The setting is quite a juxtaposition from the dorm bathroom where he got his start. Still, his spirit is the same. 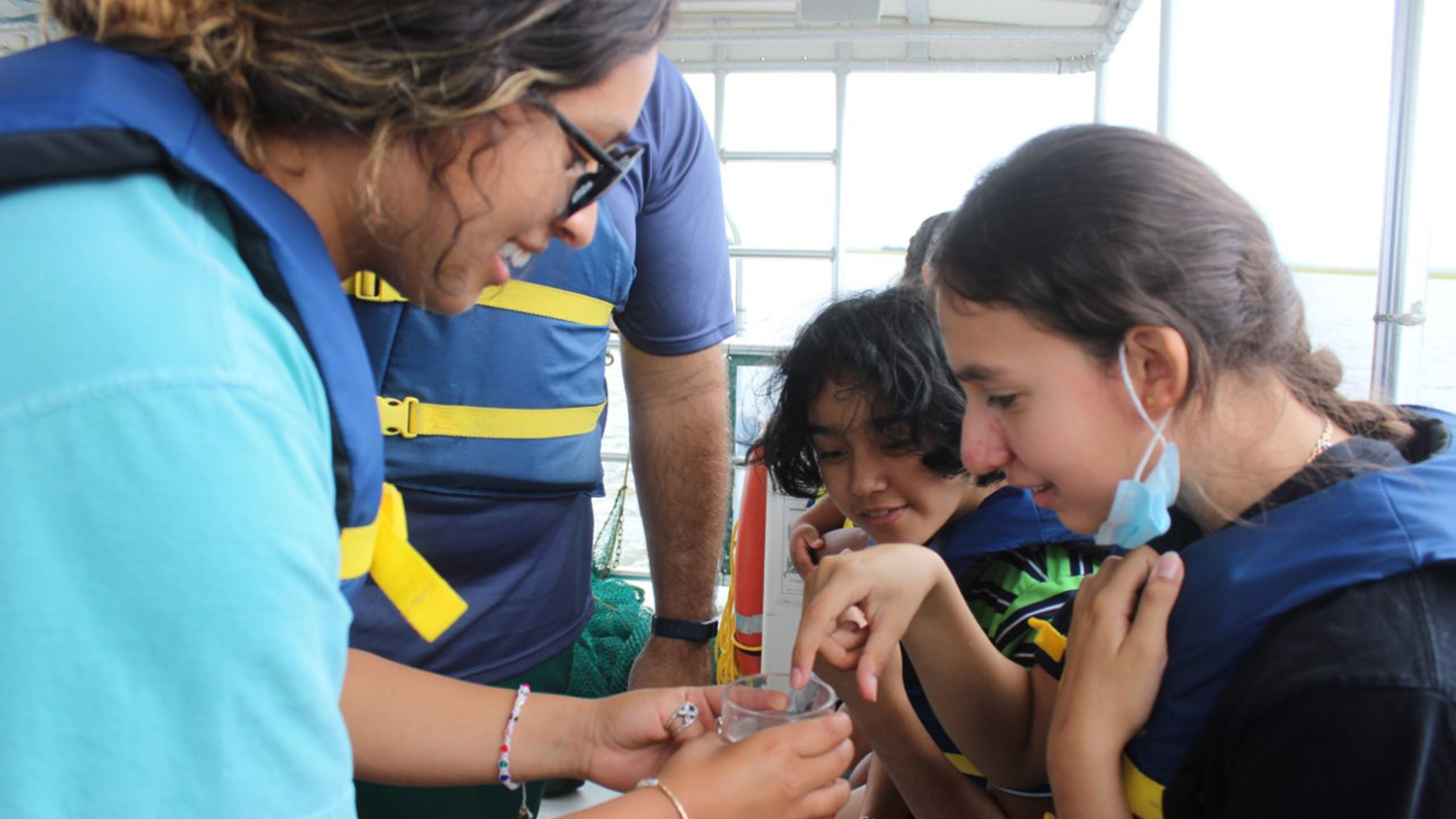 From The Classroom to The Field