Nora Haenn is a professor of anthropology and international studies at NC State. Her research focuses on globalization, environment and migration. Her latest book, Marriage After Migration, tells the stories of five women in rural Mexico — each navigating the tricky terrain that is men’s international migration. We caught up with Haenn to learn more about her in-depth research and life in and out of the classroom.

What motivated you to write Marriage After Migration?

I began carrying out research in a rural corner of southern Mexico about 25 years ago. At the time, the people I knew were not traveling to the United States. In the mid-1990s, they sat outside the international migration streams. All that changed at the dawn of the new century. Men began taking jobs building chicken coops in North Carolina and big box stores in Alabama. I was in the unique position of watching international migration get its start, which immediately raised a few questions: What motivates people to travel? How does migration become popular and, later, persistent? It turned out many of the answers to these questions have to do with family, how people make families and how they keep their families going. Marriage After Migration tells the stories of the mothers and wives of migrant men. These women have never set foot outside Mexico, and I wanted to shed light on the powerful sway they hold over international migration.

As a cultural anthropologist, I immerse myself in a community. The formal name for this technique is “participant observation,” but one of my colleagues cleverly calls it “deep hanging out.” Because the book looks at life before and after international migration, I draw on participant observation I carried out over the course of two decades. Global factors were also shaping migration, but these are invisible at the local level. To explain how family life was intersecting with globalization, I read widely on Mexican farm policies and especially the North American Free Trade Agreement. NAFTA altered rural Mexico so profoundly that we now count it as the single-most important driver of undocumented migration.

My main goal for writing is that it be useful in the classroom, so it’s hard to separate my work as a teacher and my work as a writer. For Marriage After Migration, I continually drew inspiration from all the curious and caring NC State students who pass through my classroom. I find them genuinely confused by the mixed messages they hear about migration. I wanted to answer their questions in a book that offered a compelling read. Whenever I had to make a writing choice, I asked myself, “Would this appeal to a student in my Intro to Anthropology class?”

Daytime reading includes all the scholarly stuff. I keep evenings for novels. With all the screen time, my eyes need more frequent breaks. Audiobooks have become a central part of the mix.

First thing in the mornings. I’m a firm believer that we only have so many words to use in a day. If I wait too long, my allotment of words starts to run low.

Zora Neale Hurston. Hurston trained as an anthropologist in the 1920s. Her book Mules and Men was decades ahead of its time in describing what we now know as a researcher’s positionality.

Ocean Vuong. I recently listened to him read his novel On Earth We’re Briefly Gorgeous. The cadence of his language was itself gorgeous. As an immigrant to the United States, he finds beauty in places most people overlook.

Rosario Castellanos, a poet and author who lived from 1925-1974. Castellanos grew up in Mexico’s state of Chiapas which is also the home state of some of the women in Marriage After Migration. I would love to hear her take on changes to women’s lives.

What’s next for you? Another book, something else?

I’m a writer who has to hear that inner voice calling to her. I have a few ideas, but none of them are clamoring for attention. Now seems to be a fallow time, and I’ll have to see what arises from this moment of rest. 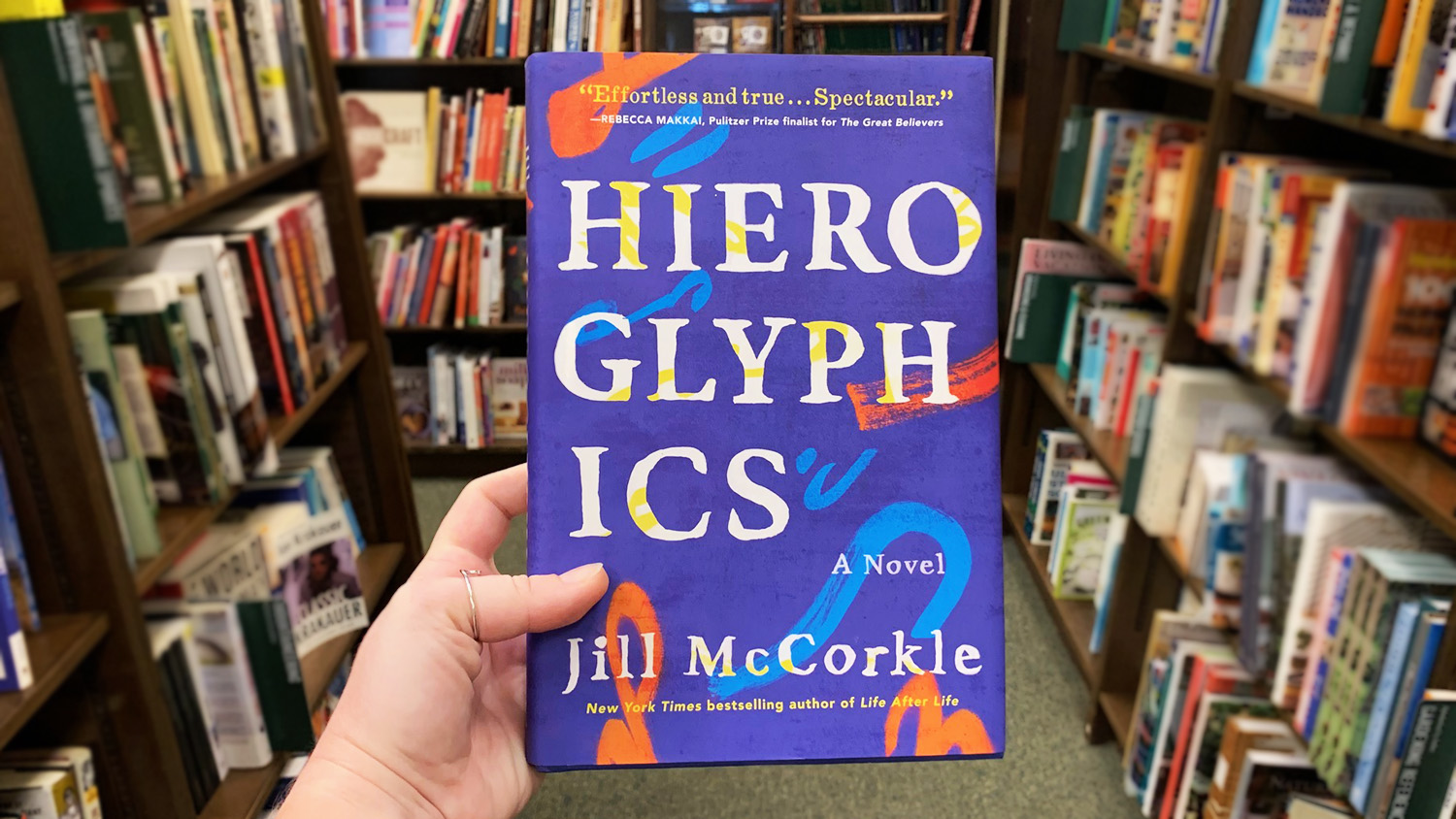 We caught up with Jill McCorkle, a professor of the practice and mentor in NC State’s Department of English, to learn more about her novel “Hieroglyphics.”