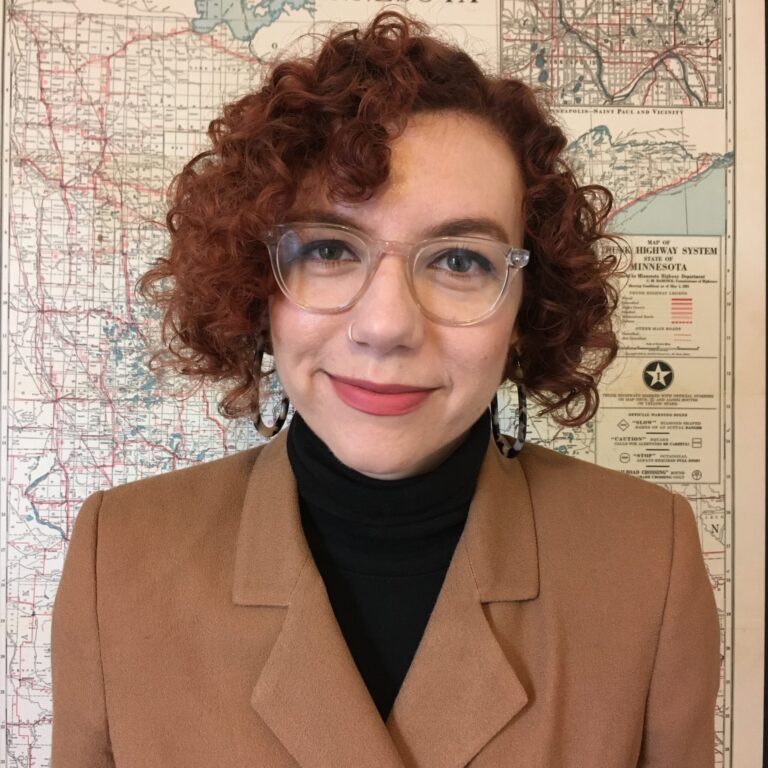 Dr. Josie Torres Barth is a Teaching Assistant Professor of Film Studies in the Department of English. She teaches courses in film history and analysis, TV studies, and horror across media. Her research examines how forms of audience address in television, film, and radio demonstrate changing conceptions of public and private spheres, with a focus on anxieties surrounding the ambiguous position of women in the growing consumer economy of the postwar United States. Her work has appeared in Camera Obscura: Feminism, Culture, and Media Studies and is forthcoming in Contemporary American Prestige Television: Cultural and Artistic Value in the Multiplatform Era (Rutgers UP).