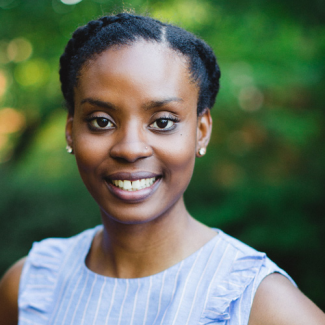 My research focuses on the self-representation of women and their bodies in the French public space. My research offers an in-depth look at literature, performance and art in general as outlets to fight against discrimination, sexism, racism and systemic oppression in a “color-blind” country like France. My work also focuses on contemporary French articulations of Afro-feminism as well as its history.