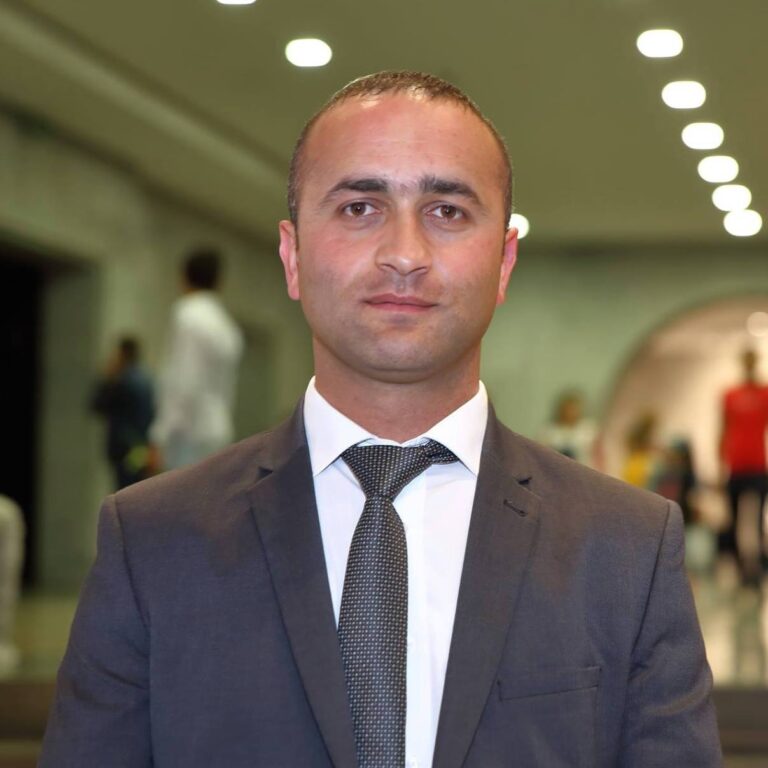 Gevorg Vardanyan joined the NC State History Department in 2018 as a Doctoral Candidate in the Public History program. He was born and raised in Armenia. After graduating from Charentsavan High school in 2003, he attended Yerevan State Pedagogical University (Department of History) receiving a 5-year Combined Bachelor’s and Master’s degree in History. From there, he gained work experience as a history teacher in several Armenian secondary schools. Then he received his Kandidat nauk (Patmakan gitutyunneri teknatsu) degree in World History from the Armenian National Academy of Sciences in 2011. Following graduation, he moved to the Armenian Genocide Museum-Institute (AGMI), the most prestigious and famous museum in Armenia, where he managed to hold various positions, such researcher, senior researcher, head of the Department of Comparative Genocide Studies, and Academic Secretary. In 2017, he was appointed as Interim Director of the AGMI with a decree of the Prime Minister of Armenia and served until joining the NC State in 2018.

Gevorg Vardanyan’s specific scholarly and administrative achievements include organization of and participation in several conferences, contributions to various Armenian-language scholarly journals, and editorial experience with Tseghaspanagitakan handes (Journal of Genocide Research, an Armenian-language scholarly journal). He is co-author of dozens of exhibitions devoted to the Armenian Genocide. He is also one of the members of the team that created the new permanent exhibition of the Armenian Genocide Museum, Yerevan. In 2016, Gevorg Vardanyan was awarded the James Bryce Golden Medal for his immense contribution to the development of the AGMI’s new exhibition.