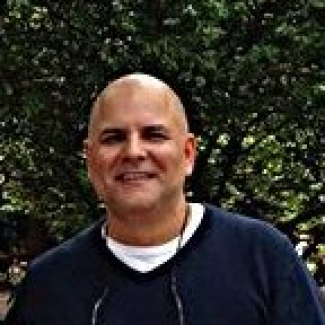 My research investigates the cycles of violence and dispossession for the lands of the former Seneca Army Depot in upstate New York from the Revolutionary War through the Cold War.  What stories do we tell about this transformed and militarized region and what narratives remain muted?  How do we negotiate the competing claims to this physical place and cultural space?  How do we evaluate the contested layers of memory and meaning?

Director of Honors Program in History