The College of Humanities and Social Sciences welcomes 10 new tenured or tenure-track faculty to its ranks this year. Their scholarship and research interests range from judicial politics to media production, and from human factors to African American religion. Meet these stellar scholars, researchers and teachers.

Kristen Alff  joins the Department of History and the Interdisciplinary Studies Program as assistant professor in the areas of history and international studies.

Alff specializes in the history of the Middle East and North Africa and the political economy of the global south. She is interested in explorations of gender, race and the environment in the history of capitalism. Alff is at work on her first book, Capitalism around the Mediterranean: Levantine Companies and Landed Property, 1850-1925. It traces the business practices of joint-stock companies which led to the commodification of land in the late 19th and early 20th century Levant. Her second book project investigates the petroleum product bitumen in the Dead Sea, Syria and the Sinai Peninsula.

Paige Averett joins the School of Social Work as professor of social work and as associate head of the school.

Averett is an internationally recognized expert on the current cohort of older lesbians and is regularly sought out to train health care and gerontology providers on the needs and best practices of supporting the aging LGBT community. Her research on the outcomes for adopted children of gay and lesbian couples was utilized in court cases that impacted adoption laws and marriage rights across the country. Averett’s research broadly addresses minority experiences and needs in a variety of settings, as well she is routinely utilized as a qualitative methodologist on interdisciplinary teams.

Laura DeMarco joins the Department of Sociology and Anthropology as assistant professor in the area of crime, law and social control, in which she will teach.

DeMarco’s research sits at the intersection of criminology and stratification. Specifically, her research asks questions about how the criminal justice system reflects, reproduces and creates various inequalities. Her work centers on how criminal records are used by discretionary actors in decision-making processes, focusing on how the law and economic contexts shape the stigma of a criminal record. Other work explores how various forms of contact with the criminal justice system affect social and economic outcomes, including neighborhood attainment, debt and mental health.

Fernanda Duarte joins the Department of Communication as assistant professor in the areas of media production and critical making.

Duarte is a digital media researcher and maker who investigates the relationships between media technologies and society through media arts and activism. She comes to NC State from Brazil after teaching at public universities for the past five years. Her approach to studying socio-technical issues of emerging technologies involves hands-on critical making with physical computing and interactive media. More recently, she has focused on tactical media projects in Brazilian urban areas as an alternative to canonical smart city models. Her research has been published in The International Journal of Communication, Transfers, and edited collections such as The Handbook on Methods and Applications for Mobilities Research and The Routledge Companion to Mobile Media.

Kathleen Foody joins the Department of Philosophy and Religious Studies as an assistant professor of religious studies with a specialty in Islam.

Foody previously served on the international studies faculty at the College of Charleston. Her research focuses on religious studies, secularism, modern Islam, liberal Muslims, and liberal non-Muslims thinking about Muslims. She has published articles on 20th century Muslim intellectuals in Iran, as well as media and Islamophobia, and “post-secular” pedagogies on U.S. university campuses. Her current book project examines a series of international attempts to stage Islam for liberal publics.

Yingchen He joins the Department of Psychology as an assistant professor in the area of human factors and applied cognition.

He’s research focuses on vision-related human factors and the impact of eye diseases on them. At the basic science level, she uses interdisciplinary approaches to study the visual constraints on daily tasks such as reading, object recognition and navigation. At the practical level, she aims to improve the quality of life for people with vision loss by designing and improving training protocols, assistive technologies and prosthetic devices.

Noura Howell joins the Department of Communication as assistant professor in the area of critical making and media studies.

Howell conducts design research on supporting social, embodied, emotional forms of meaning-making with biosensory data — data about people’s bodies, behaviors, thoughts and feelings. She does this by designing and building sensing technologies as interactive physical data displays, and studying people’s experiences around these artifacts.

Jordan Carr Peterson joins the School of Public and International Affairs as assistant professor of political science in the area of judicial politics.

Peterson researches political and legal institutions, with a focus on how institutional design affects the formulation and implementation of public policy. In particular, his research — published in such peer-reviewed journals as The Journal of Politics, Political Research Quarterly, and The Journal of Law and Courts — considers the role of economic representation in public institutions, as well as how partisan and ideological concerns motivate choices by public officials in formally neutral institutions. This work sheds additional light on how elite decision-making enables the persistence of social and economic inequality.

Xavier Pickett joins the Department of Philosophy and Religious Studies and the Interdisciplinary Studies Program as an assistant professor of religious studies.

Pickett comes to NC State after teaching religious studies for two years at New York University. A specialist in African American religion and African American studies, Pickett will teach courses in both religious studies and African American studies at NC State. H’s research focuses on African American religion, politics, emotions and social movements like Black Power and #BlackLivesMatter. His current book project reconceptualizes the academic study of Black religion by shifting attention to affect, literature and the secular. He is also working on a new theory of Black rage that reevaluates its common misconceptions with historical, ethical and political import.

Cadwell Turbull  joins the Department of English as an assistant professor in the area of creative writing and fiction.

Turnbull is a speculative fiction author. His short fiction has appeared in The Verge, Lightspeed, Nightmare and Asimov’s Science Fiction and a number of anthologies, including The Best American Science Fiction and Fantasy 2018 and The Year’s Best Science Fiction and Fantasy 2019. His debut novel, The Lesson, has made several “Best of 2019” lists, including Publisher’s Weekly, Library Journal and Kirkus Reviews. Though his interests are broad, Turnbull often applies a sociological lens to his fiction. Many of his stories center around moments of social and existential change that challenge his characters’ deeply held beliefs about the world.

This post was originally published in College of Humanities and Social Sciences. 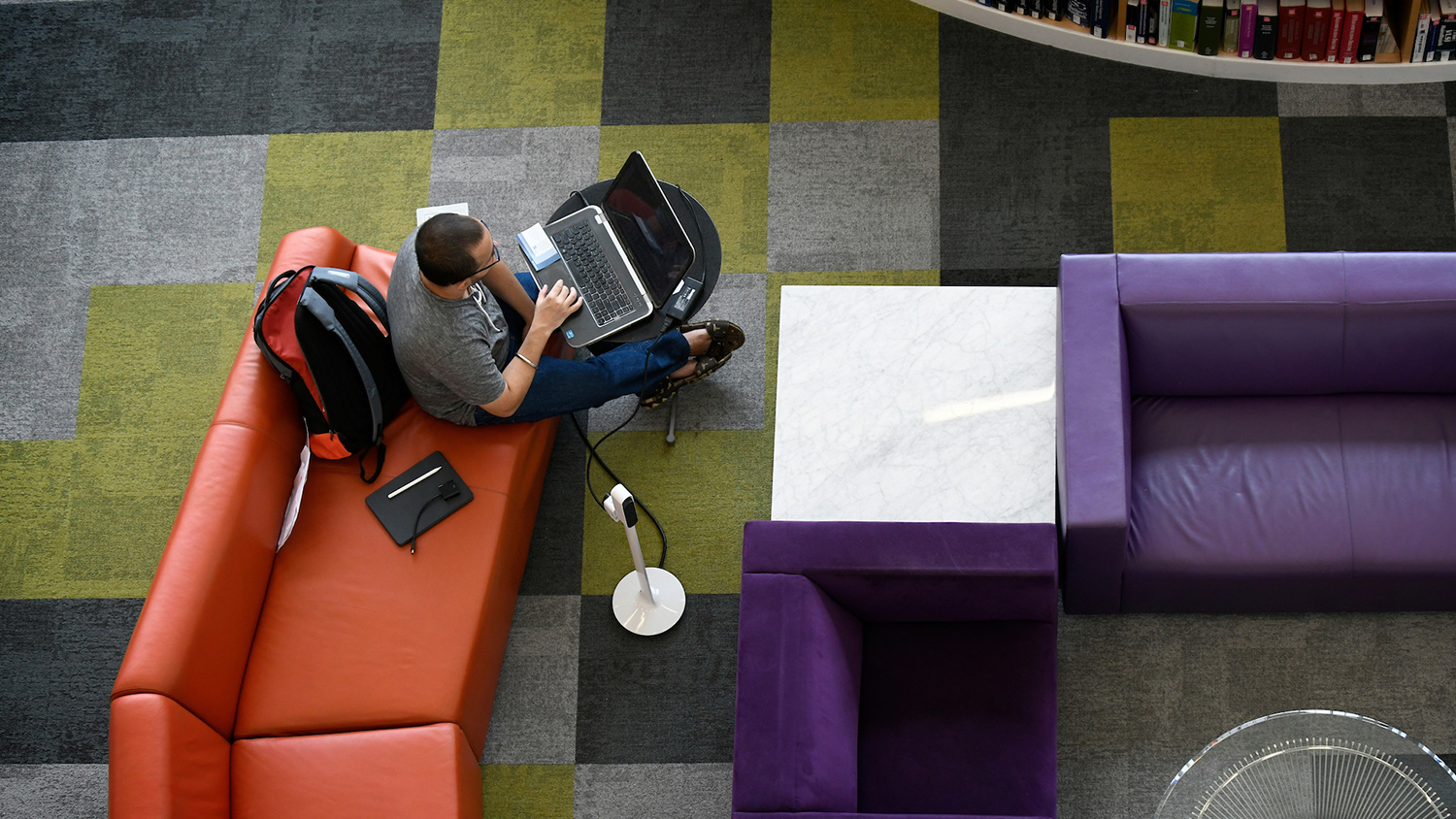 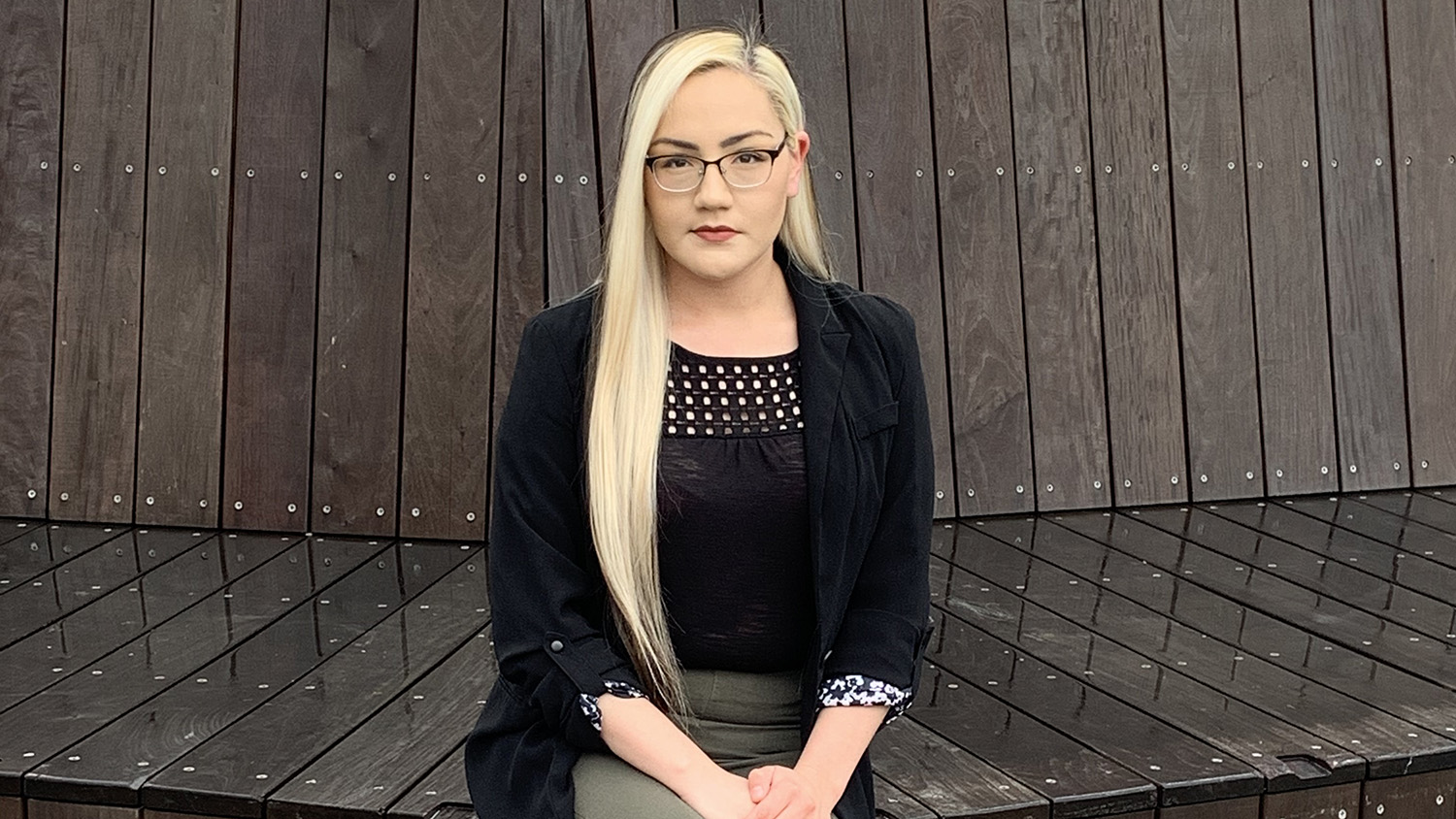