The MALS program draws its teaching faculty from a range of disciplines across NC State University. Our faculty spotlight series introduces you to some of these brilliant and engaging folks. In this edition, meet Seth Murray, an environmental anthropologist who teaches such popular seminars as “Europe in Crisis.”

Tell us about yourself!

I was born in south Louisiana but moved with my family as a young child to Tours, in the Central Loire Valley of France. I moved to the United States for university, first to Texas, then to New York, before arriving in North Carolina for graduate school. I have been on faculty at NC State since 2008 after receiving my Ph.D. in anthropology from the University of North Carolina at Chapel Hill. I also lived for six years on the French island of Guadeloupe, in the Caribbean.

What is your academic background?

What brought you to your field of study?

In many ways, I became an anthropologist long before I knew what the discipline meant. I spent most of my life weaving between different cultures and languages. Living in different places around the globe from an early age was a privilege and a challenge, and anthropology allowed me to make sense of my own lived experiences of globalization.

I have been a member of the MALS advisory board since 2012, and I have taught a “Europe in Crisis” seminar twice. I am really attracted to the principles behind interdisciplinary teaching and research, and I find it quite intellectually satisfying to address complicated, messy issues from different angles. In my MALS seminar, for example, we tackle various types of crises but make certain to always interconnect the economic, political, cultural, environmental and other dimensions. This ultimately forces us to read what policy makers, journalists, sociologists, economists and others have to say about these crises. Having a program like MALS, which encourages faculty and students to put these sources and approaches into dialogue with each other is likely to be complicated, but it results in much more accurate and nuanced understanding of the nature of crisis. Although if anyone ever figures out Brexit, please let me know!

Tell us about your current research and academic pursuits. Are there any recent accomplishments we can share?

I have two main research projects that have been ongoing for the past two decades. I have conducted ethnographic, oral history and extensive archival research in the Basque region of southwestern France and northern Spain, examining the management and use of common property resources by sheep farmers over the past two centuries, most recently as relates to the expansion of non-agricultural activities — such as mountain biking and parasailing — into rural mountain areas. I have also investigated the impact of European Union agricultural and environmental policies on the local Basque economy, and the social mobilization prompted by the intervention of these external forces.

I am also a member of a larger, collaborative interdisciplinary team of natural and social scientists investigating long-term land use changes in Burgundy, France. This work engages a number of different questions, including the intergenerational changes in environmental risk-perception and agricultural risk-mitigation strategies among Charollais beef cattle farmers; historical water usage; and contemporary forest management practices. I have also examined the relationship between microclimatology and the socio-ecological vulnerability of farmers, and the abandonment processes of viticulture over the course of the 20th century. We began expanding comparisons from our project in Burgundy with northwestern Romania and southeastern Sweden over the last three years. 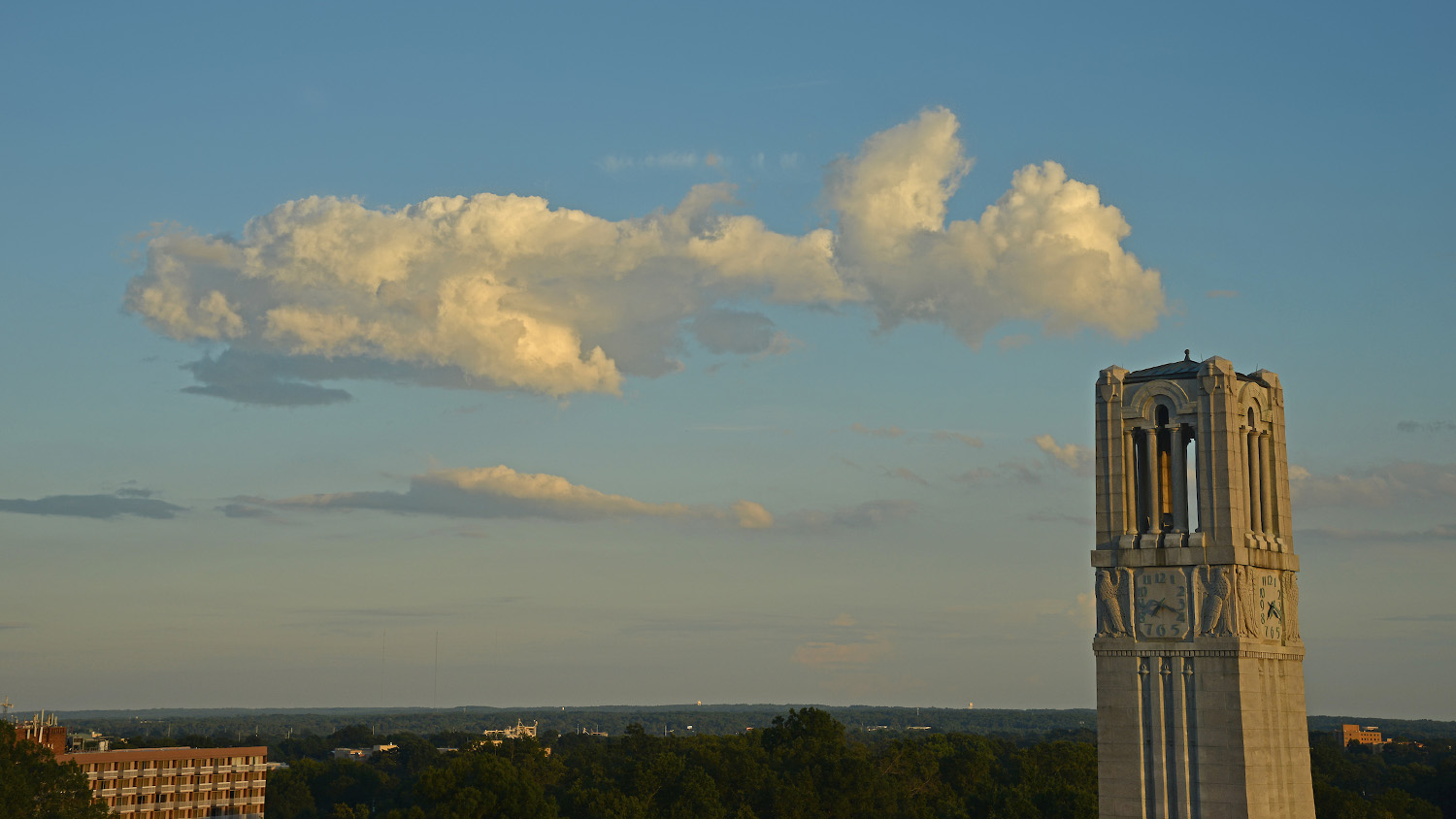