Democrats running for governor in states that have not expanded Medicaid are blasting their Republican opponents for the GOP’s refusal to extend coverage to low-income adults under the Affordable Care Act. States where a Democratic gubernatorial victory and state legislative gains could make a difference in passing or preserving Medicaid expansion include North Carolina. Andrew Taylor, political science, featured. 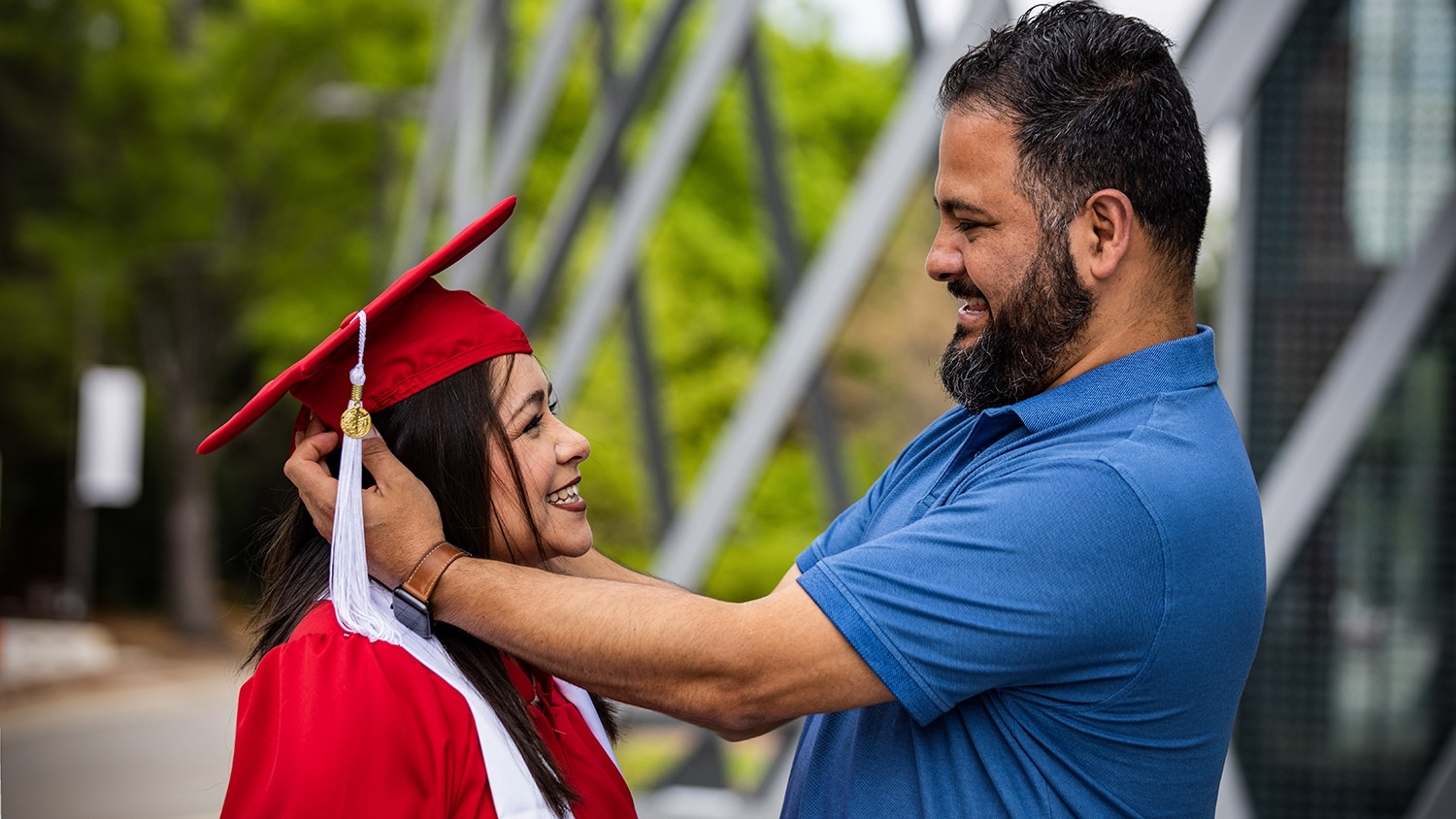